A tenant who breached lockdown rules by hosting a wild party at a luxury North Shore home has apologised, saying it got out of control when people he didn't know started turning up.

Up to 50 people, including models and social media influencers, attended the noisy gathering which went into the early hours of the morning, angering neighbours who made numerous complaints to both police and noise control officers.

Property owner Darsan Singh said there were five people living at the rural Redvale home and while they didn't all attend, they were sorry and conscious of what people must think of them now.

She said the tenant who organised it told her he didn't know the October 17 party "would become this big".

Singh told the Herald several days after the party that the tenants' future was uncertain and her first priority was making sure everyone was tested for Covid.

Today she said those tests have all come back negative and that the tenants were vaccinated before the party.

She was however unsure of the vaccination status of guests or if anyone who attended the party has since tested positive as many partygoers were unknown to the tenants and have been hard to find in the days since.

"It is quite a fragile subject.

"Talking to (the tenants) most of them said they don't know those people." 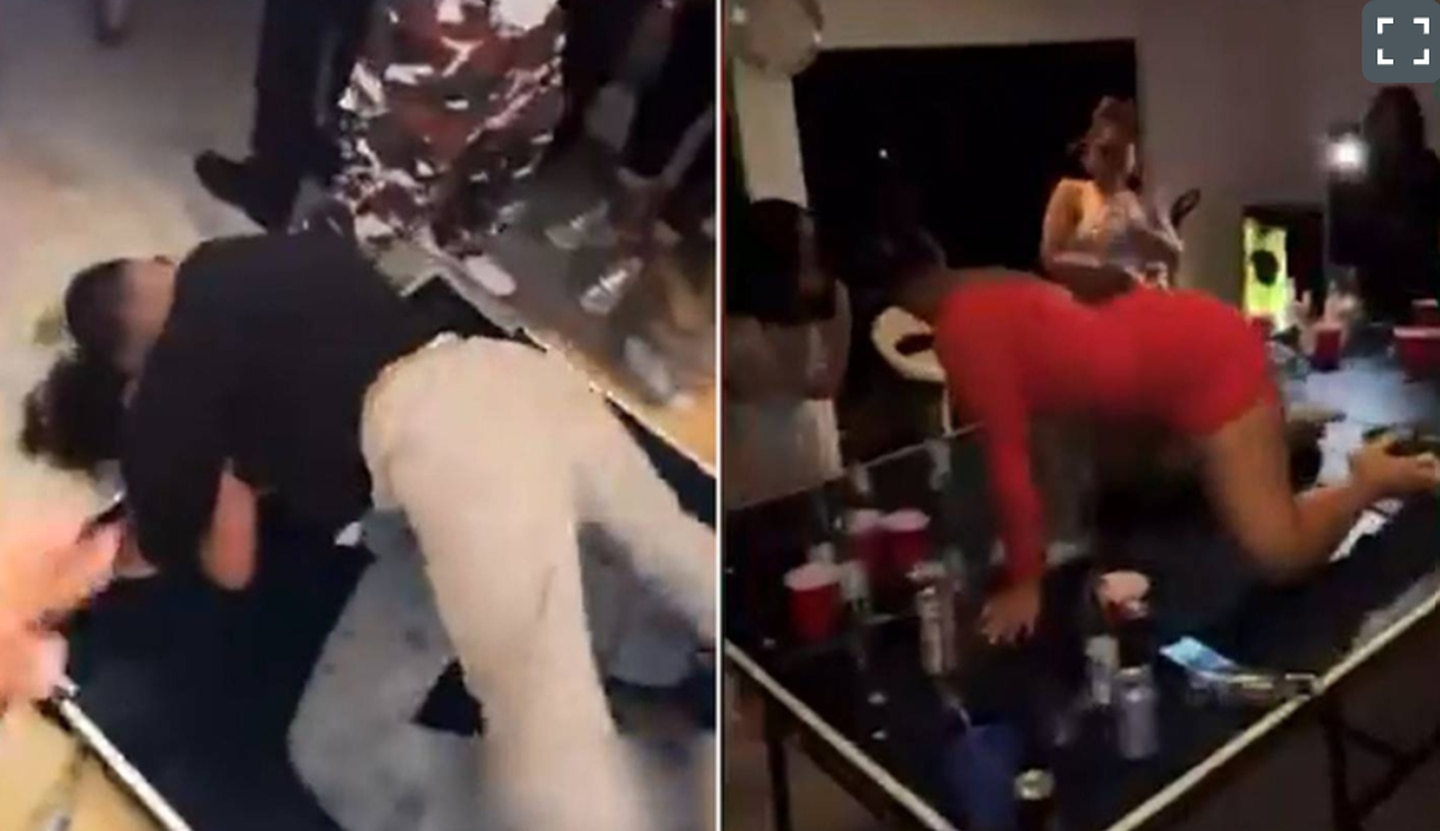 The wild party was captured on video and shared on social media.

Redvale remains a suburb of interest with testing showing a high positivity rate for the virus. However, the Ministry of Health says none of the recorded cases in the area appear to be linked to the party at this stage.

A video taken on the night by partygoer Jaydn McCarthy, which was later shared on social media, showed a complete lack of disregard for lockdowns which current allow people from two bubbles to gather outdoors if the follow social distancing rules and wear masks.

The video shows people crammed inside the home, drinking, dancing and kissing and some gyrating together on a table.

The 23-year-old told the Herald he was inundated with hate messages afterwards – but understands why and dobbed himself in to police as he knew he had to face the consequences of breaking the rules by attending the party.

"I knew what I was doing was breaching the law of the Covid restrictions which is something that I'm not proud of," he said last week.

"All I can really do is say how sorry I am and sincerely apologise to all the communities, the households for being at that party. I know my actions were irresponsible and placed a lot of people at risk." 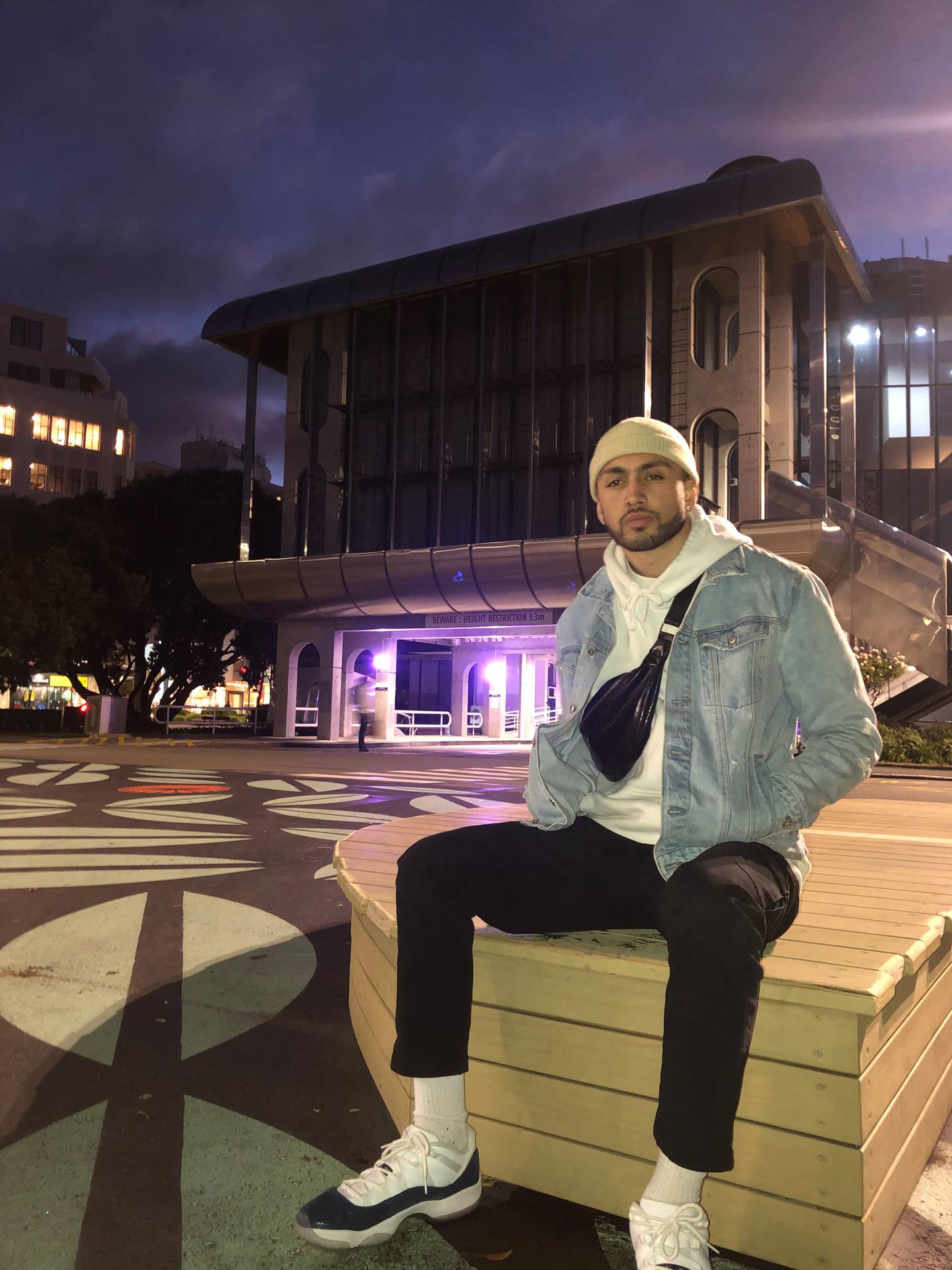 Partygoer Jaydn McCarthy admitted he was wrong to attend the party saying it was a selfish move that put others at risk. Photo / Supplied

Police have since issued 14 infringement notices to people who attended the party, including the 28-year-old who hosted it. An additional person aged under 18 has also been referred to Youth Aid.

Meanwhile Singh says she's yet to make any decisions about the future tenancy of the house but is taking them at their word when they say there are sorry.

"I'm giving them the benefit of the doubt because I've got my own children too and I'm trying to relate to young people. Police have already done their part and me as a landlord punishing (them further)... it isn't the right way to approach this."

She will however be monitoring the tenants' actions more closely while she decides what to do with the property going forward.

She has also spent time at the house looking into things like complaints from neighbours about the noise which echoes around the quiet valley at night.

"I'm keeping an eye on the property more now."

She said the tenants are also very aware of their actions now, especially given the house is high on a hill and anytime they have lights on or a drink on the balcony everyone nearby can see them.

"They are feeling very vulnerable at the moment thinking everybody is looking at them."