Millions of dollars for New Zealand's marine industry and the wider economy are being compromised by the country's ill-suited MIQ system, a former Olympic Games sailor claims.

Don Cowie, who won silver in the Star class at the 1992 Barcelona Olympics alongside American-born Rod Davis, believes the inflexibility of the managed isolation/quarantine system is damaging New Zealand's reputation and could see millions of dollars in boat building and employment head overseas.

The three-time Olympian referenced how the inability to shift his MIQ stint in November, following a regatta in Spain, could derail a $9 million contract to build a racing boat in New Zealand.

"I've got to come home straight after the regatta, whereas I could be spending 3-4 days with this owner, hopefully signing him up for a boat," Cowie said.

"These guys don't spend millions of dollars on yachts over a Zoom meeting.

"New Zealand's marine industry is shrinking and there's really only one or two [boat building] facilities left, but we want to try to keep them going and it's kind of scary."

It wasn't just boat building - Cowie said the group of roughly 20 sailors, who regularly competed in a series of regattas in Europe, were unable to confirm their participation without a guaranteed return. 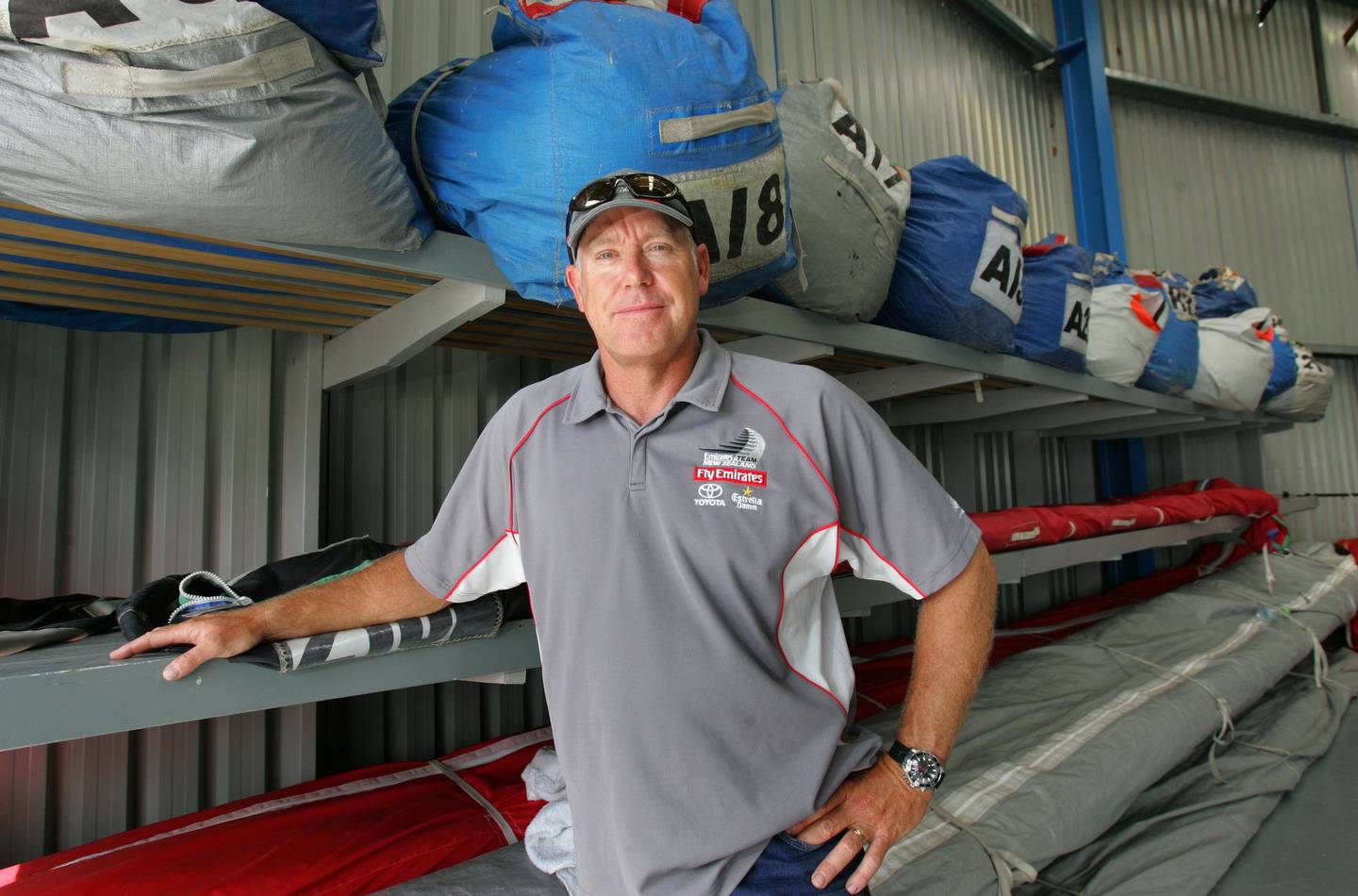 The 59-year-old, a long-time competitor in the America's Cup, said New Zealand's reputation was burnished by the performance of Kiwi sailors and New Zealand-made boats in Europe.

However, if Kiwis were unable to compete, Cowie feared it would impact the significant investment their performances brought into the country.

"If we don't get to go and some American guy takes over the programme, he's not going to get the sails built in New Zealand and there's a chance if the owner wants to build a new boat, he won't be pushing to build it in New Zealand."

He even speculated some sailors may end up leaving New Zealand indefinitely - separating them from friends and family and risking immigration issues - simply to ensure their source of income.

"That's a tear in your eye when you know you've got people that can't come back because they're stuck and they can't get MIQ."

Normally, Cowie would have had his 2022 schedule booked with roughly 10 regattas - as would much of the Kiwi crew who joined him. 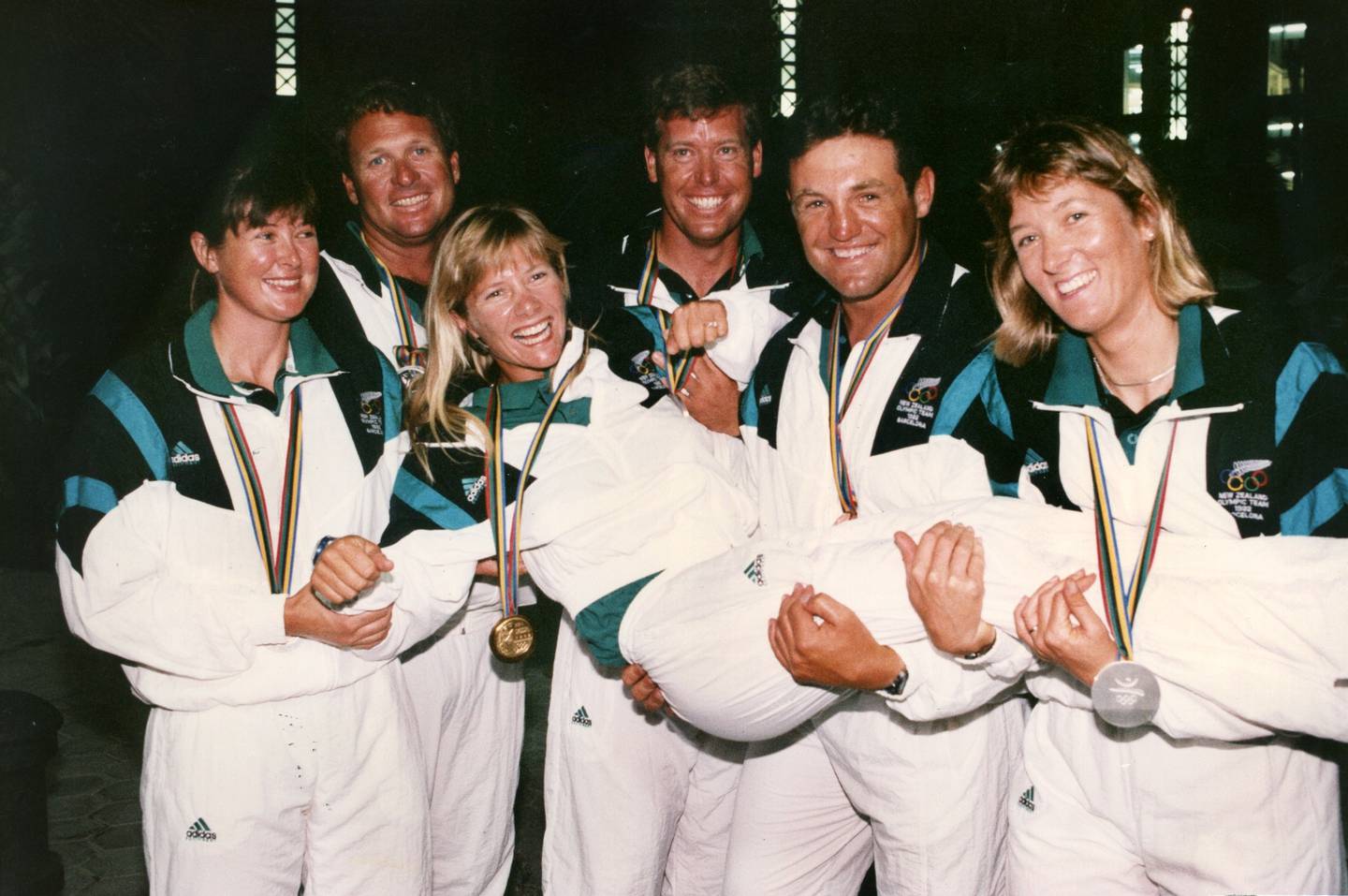 But any kind of planning was almost impossible with the Government sharing little concrete information on how and when MIQ might change once New Zealand achieves high vaccination rates.

Cowie was no stranger to MIQ - his stint in November would be his fourth.

With New Zealand pivoting its MIQ model to accommodate more Covid-positive people self-isolating in the community, Cowie said it was bizarre that fully vaccinated travellers - who were rigorously tested - couldn't do the same.

"They can turn these saliva tests around in a few hours, so just say to people, 'You're going to sit in a holding pen until your negative test comes back, then you can go home'."

Like many others who have expressed frustrations with MIQ's rigid system, Cowie said a process based on priority would be more fitting.

"In my opinion, if someone's coming home to New Zealand on a holiday ... why should they be ahead of someone that wants to come home because their father's dying of cancer or businesspeople who are bringing money into the country?

"Instead, you've got no preference there at all and it's just not fair." 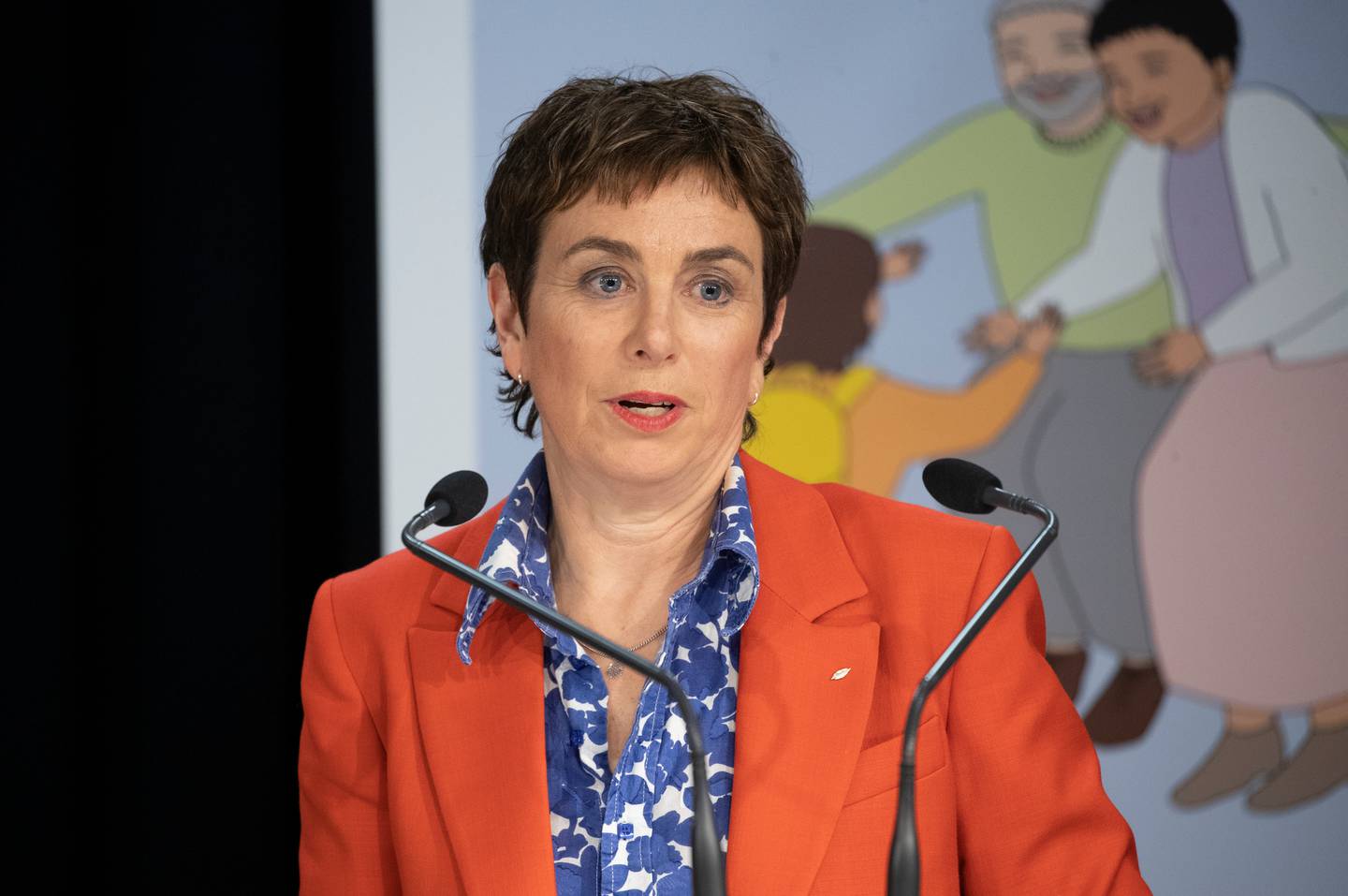 "These decisions are not easy ones to make and we are sympathetic to the many different situations people seeking to return to New Zealand are in."

The Ministry of Business, Innovation and Employment (MBIE) is preparing for a self-isolation trial - to take place between October 30 and December 8 - to test alternatives to the current MIQ system.

Trial participants, chosen from the 603 expressions of interest received, had been given provisional approval and were now providing flight details and a self-isolation plan before final approval.

MBIE wouldn't publicly release who would be involved in the trial, however, they reportedly represent a "cross section of industries including food technology, horticulture and forestry, manufacturing and agriculture industries".