A leading expert says Waikato may have to move up an alert level following three positive cases in the region - including two school children, one of whom was symptomatic while in class.

Epidemiologist Michael Baker says the three new positive cases are "very frustrating" and now complicates things as Auckland waits to see if it will come out of alert level 4.

Speaking to TVNZ's Breakfast on Monday, he said the cases - contacts of an on-bail Auckland prisoner who tested positive for the virus late last week - now threatens that move down in alert levels.

Baker added that officials may also now look at whether the Waikato region may have to move up to alert level 3, at least, as a result of the new positive cases.

Waikato district mayor Allan Sanson said of the announcement of cases in the region: "It's a bugger all right."

"My heart just sunk especially for those two communities up there. Very disappointing for them," he told TVNZ.

He had always worried about Covid getting over the Auckland border and never thought it would happen this way.

Sanson said he was notified of the situation late yesterday afternoon. "It was a bit of a shock to hear this."

Sanson said although the communities affected were fairly small, he does expect that the virus has spread.

He said he will be contacting the Prime Minister's office this morning, seeking an explanation of exactly how a remand prisoner was brought into the region during a pandemic. "How the heck did they ever remand somebody into the Waikato out of Auckland - I cannot believe that."

"It's the fault of the organisation who put him into that situation and has potentially contaminated a couple of communities."

He expected a large number of people to visit the drive through testing station at Wharekawa Marae over the next few days. Adams said Kaiaua and Miranda were remote towns and with Bombay being classed as level 4 people would have had to travel to Ngatea, Thames or Te Kauwhata for provisions.

At this stage, he was only aware of Mangatangi School being closed today.

Baker told the Herald the new cases of Covid-19 in Waikato also highlighted the need for mask use inside schools.

Three household members of a remand prisoner with Covid-19 who was announced on Sunday as a case have tested positive for the virus.

One is a child who was symptomatic while at school on Thursday.

Two of the three household members attend Mangatangi School on the Hauraki Plains. All three positive cases, and an accompanying adult caregiver, are being moved to a quarantine facility. 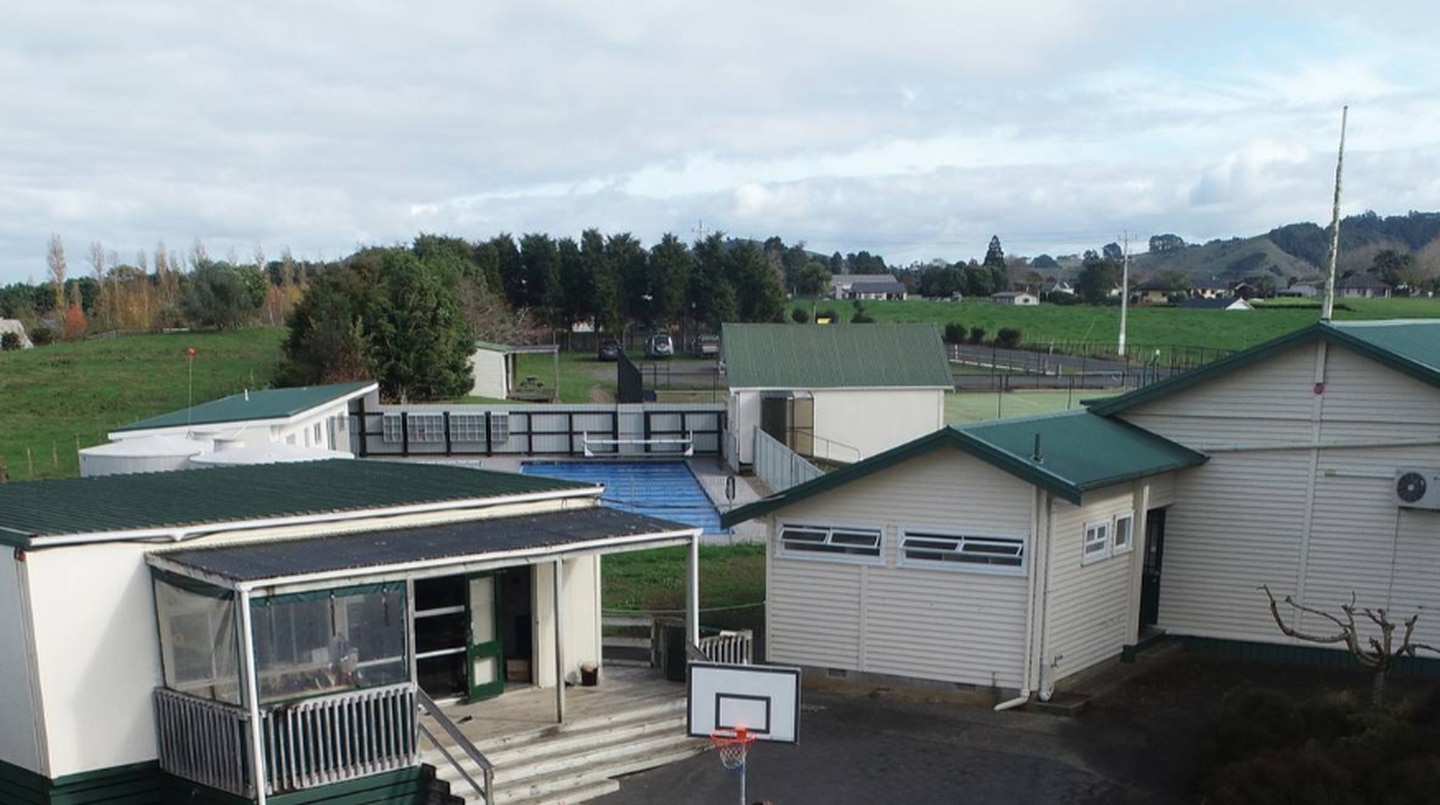 Two students at Mangatangi School on the Hauraki Plains have tested positive for Covid-19. Photo / File

The school has been closed and parents have been contacted. Arrangements are being made for the students and their families to be tested.

"This illustrates why the unexpected cases are the ones that are most concerning for controlling this outbreak," Professor Michael Baker said.

While the region is currently in alert level two, Baker said these cases show the limitations within the level.

"Alert level three and four are stay at home orders and they are really designed to stamp out outbreaks.

"Alert level two isn't able to do that, all it can do is basically reduce the size of an outbreak."

While many experts have advocated for mask-wearing in schools, face masks are not required but instead encouraged. 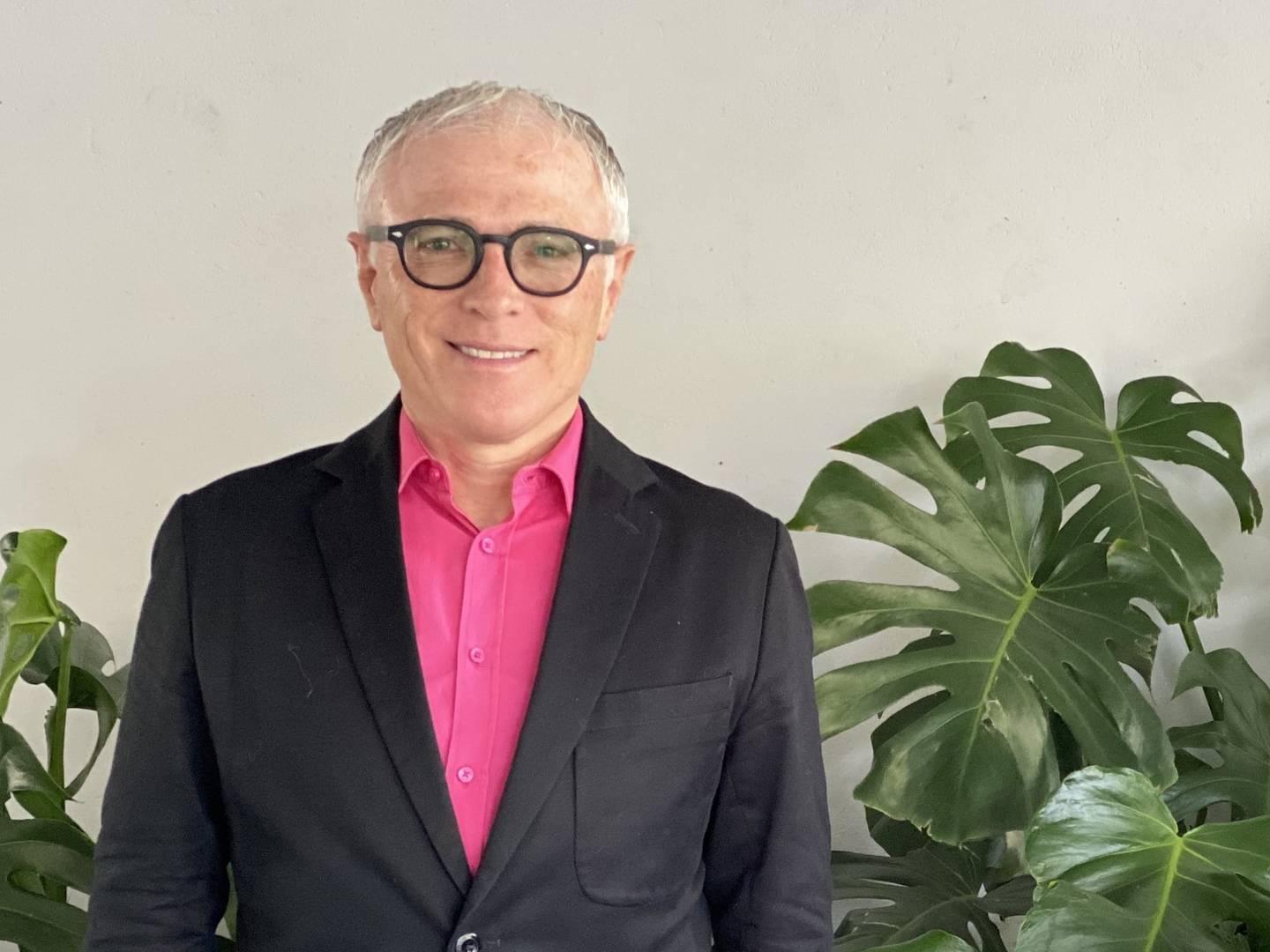 "This illustrates why the unexpected cases are the ones that are most concerning for controlling this outbreak," Professor Michael Baker said. Photo / Supplied

"I think the big missed opportunity is not requiring mask use at level two in schools," he said.

Cabinet will decide after nearly five weeks whether to shift Auckland out of level 4, and the rest of the country back to less restrictive level 2 settings.

Ardern last week indicated an in-principle decision that Auckland would move to level 3 at 11.59pm on Tuesday, September 21.

Baker said the case reported earlier on Sunday of the prisoner "concerned him" because there was no immediate idea as to how the individual became positive.

"This tail end of the outbreak and really the future of the whole outbreak elimination depends on these new remaining chains of transmission."

He said unexpected cases like the three new cases in Waikato illustrated why they are the most concerning.

Baker said the problem the region faces is that when level two there is not a lot of "control on the spread of the virus".