A top Covid-19 modeller predicts Auckland will see cases rise over coming weeks on the back of more eased restrictions - which may have to stay in place until at least well into November.

Professor Shaun Hendy has also warned the Government's new plan for Auckland may raise the risk of restrictions being needed outside the region, if the virus spreads south.

Early childhood education will also reopen - also with limits of groups of 10 in a bubble - while people will also be permitted to move around Auckland for recreational activities such as hunting and going to the beach.

The second step would allow more retail and public facilities to open, along with outdoor catch-ups of up to 25 people, while the third would see hospitality reopen and the return of indoor social gatherings, albeit with limits of up to 50 people.

It wasn't clear how or when those latter steps would come into force, with Cabinet ministers to review the situation weekly.

But Hendy, a modeller at Te Pūnaha Matatini, warned the road map would spell more spread.

"These new freedoms should reduce the risk of super-spreading relative to level 2, but still open up considerable opportunities for new spread," he said.

"The Government will be hoping that any growth in cases that result is slow enough that vaccination can get ahead of the outbreak, before they put significant strain on our testing and tracing system, not to mention our hospitals."

Hendy said the next steps in the plan, which involve retail and some hospitality, wouldn't be safe until the vaccination programme was very well advanced.

"This will probably not be the case until well into November," he said.

"Until then, Auckland is unlikely to be able to return to level 2 and there is a greater risk that restrictions will be needed in other parts of the country. 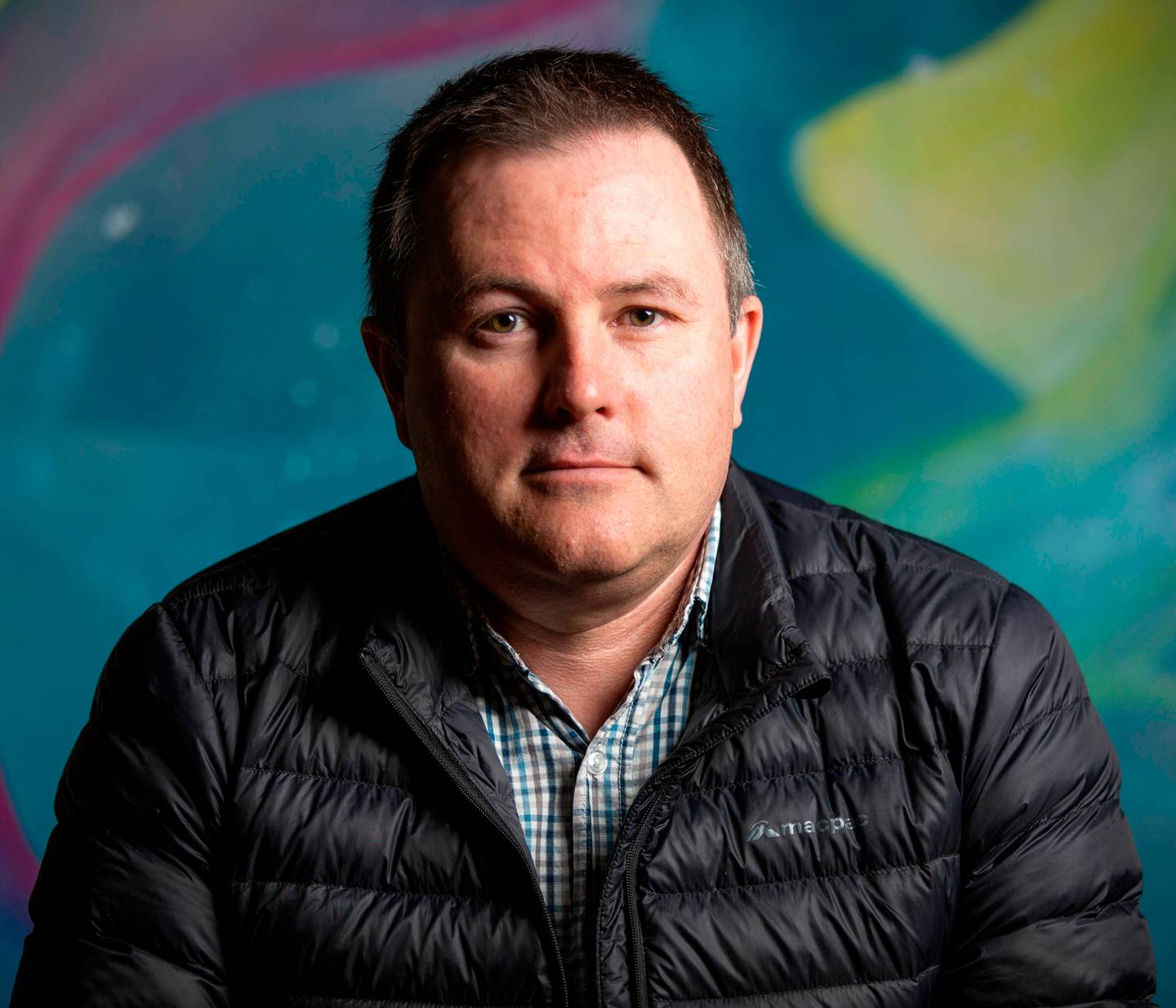 "We are just starting to see the effects of moving from level 4 to level 3 - it has led to a rise in cases," he told the Herald.

"How rapid that rise will be, it is hard to tell. We really need longer between changes to assess how well various levels are working."

Hendy's fellow Te Pūnaha Matatini modeller, Professor Michael Plank, said New Zealand was now entering a new phase of the pandemic, "where unfortunately community transmission of Covid-19 and ongoing measures to limit it are part of the new normal".

Vaccines would blunt the effects of the virus, we had a long way to go to get the high vaccine coverage we needed, he said.

"Left to its own devices, the virus would spread like wildfire through our unvaccinated and partially vaccinated population, and risk overwhelming our healthcare system.

"So until the number of people fully vaccinated is much higher, we have no alternative other than to suppress transmission as much as possible. The Government will need to pilot a very tricky route that avoids overflowing hospitals."

He described the road map as a reasonable approach, starting with relatively low-risk outdoor gatherings, and progressively re-opening higher risk settings as the situation allowed.

"But it will be crucial to remain adaptable and responsive to changes in the number cases and the healthcare demand they will generate," he said.

"It may yet be necessary to adjust or tighten restrictions to prevent cases spiralling out of control."

Plank pointed out the Australian state of Victoria has gone from around 20 cases per day to 1500 in just six weeks, and there are currently 96 Covid-19 patients in ICU there.

"This could happen here and it would put immense pressure on our hospitals."

"Limiting people to meeting outside will help to reduce the risk of transmission when people do meet up but that is a case of playing Russian Roulette with fewer bullets in the gun as opposed to minimising the number of times you play it," he said.

"The early days of the New South Wales Delta outbreak saw reports of transmission occurring when an infected person walked past people in the street."

O'Neale noted there was still ongoing community transmission, with new unlinked cases discovered most days, including from people who were often unaware that they were infectious.

"There seems to be an implicit assumption in this move that the contact tracing and targeted public health efforts are sufficient to completely ring-fence the remaining community transmission."

Like Hendy, Plank feared that if case numbers continued to grow, it would become progressively harder to keep the outbreak contained to Auckland.

"The rest of New Zealand should prepare for the inevitability of community transmission."

Regions that experienced outbreaks may need to be put under restrictions like those in Auckland, he said.

"While our vaccine rollout is still in progress, we remain extremely vulnerable to out-of-control outbreaks," he added.

"The Government needs to pull out every stop to maximise vaccine uptake, particularly in Māori and Pasifika populations and other groups where coverage is low."

Otago University epidemiologist Professor Michael Baker said while he felt "positive" about several aspects of the road map, "the pandemic in Auckland may have different ideas".

"If we see numbers start to rise dramatically as they did Melbourne and Victorian New South Wales, it might still need to be re-thought."

Baker also questioned how the road map would fit in with the alert level system, both within and outside Auckland.

"Particularly, it's not clear how stages two and three relate to the alert level system, and I think it would have been easier to express them as part of that," he said.

"You might have Auckland at different stages that the rest of the country is able to be at."

But he was pleased that, in the medium term, the Government appeared to remain focused on what he said could still effectively be called elimination.

"I think it's good to look into fine-tuning your level 3 to increase people's freedoms, while at the same time not endangering what level 3 is trying to do."

Baker said the road map recognised that transmission was much less common outdoors – and that allowing more outside movement was a positive move with summer nearing.

"The school holidays fits with this too, but fundamentally, people are still staying home."

Hendy urged Aucklanders to be vigilant and do their part toward containing Delta.

"Meeting other families and friends outside is lower risk, but definitely not zero risk, so it will be important that people exercise caution and wear masks if they are going to do so," he said.

"If you are meeting friends who are not yet vaccinated, encourage them to get their shots as soon as possible.

Otago University Pasifika immunologist Dr Dianne Sika-Paotonu said that, if not careful, the country could be at serious risk of allowing our health system to become overwhelmed, given it was already under strain and burdened even before the pandemic began.

"One only has to consider the situation in other countries with their high hospitalisations and deaths, for a reality check."

She said faster vaccination, testing and prevention efforts must continue in a way that reduced barriers and built trust for people - with appropriate and targeted approaches focused on getting help and assistance out to those who need it most.

"Caution and compassion will be needed moving forward, as a high degree of risk remains for all in Aotearoa New Zealand, but especially for our most vulnerable communities," she said.

"Get vaccinated, get tested, follow the alert level rules, and reach out to others and help them do the same - we cannot give up fighting Covid-19."