The man who died battling an unforgiving virus for 40 days was a hard-working father and husband and a loyal member of his church.

Members of the Assembly of God Church of Samoa, in Māngere paid tribute to the man, whose name is yet to be released as his extended family are still to be told of his death.

Speaking to media this afternoon, first lady Rebekah Toleafoa said he had served as a deacon for about 10 years at one of their church branches in Manurewa.

She spoke of the difficulty of finding out about the death yesterday.

She was at the mass vaccination event at the Vodafone Events Centre in South Auckland when she got the devastating phone call.

"I found out yesterday. I got a call about it," she said, before becoming emotional.

"Because it came from our cluster, it was shocking," she cried.

A total of 386 people linked to the church cluster had fallen ill with Covid.

Rapper Brother D, who has been supporting the church during the outbreak, said the man's children were "scrambling" at the moment; following their father's death and their mother still in hospital.

The man, in his 50s, is a father of five. His wife is also in hospital.

Church spokesman Jerome Mika acknowledged and thanked members of the public and the community for the support the church had received over the last few months since the current outbreak started. 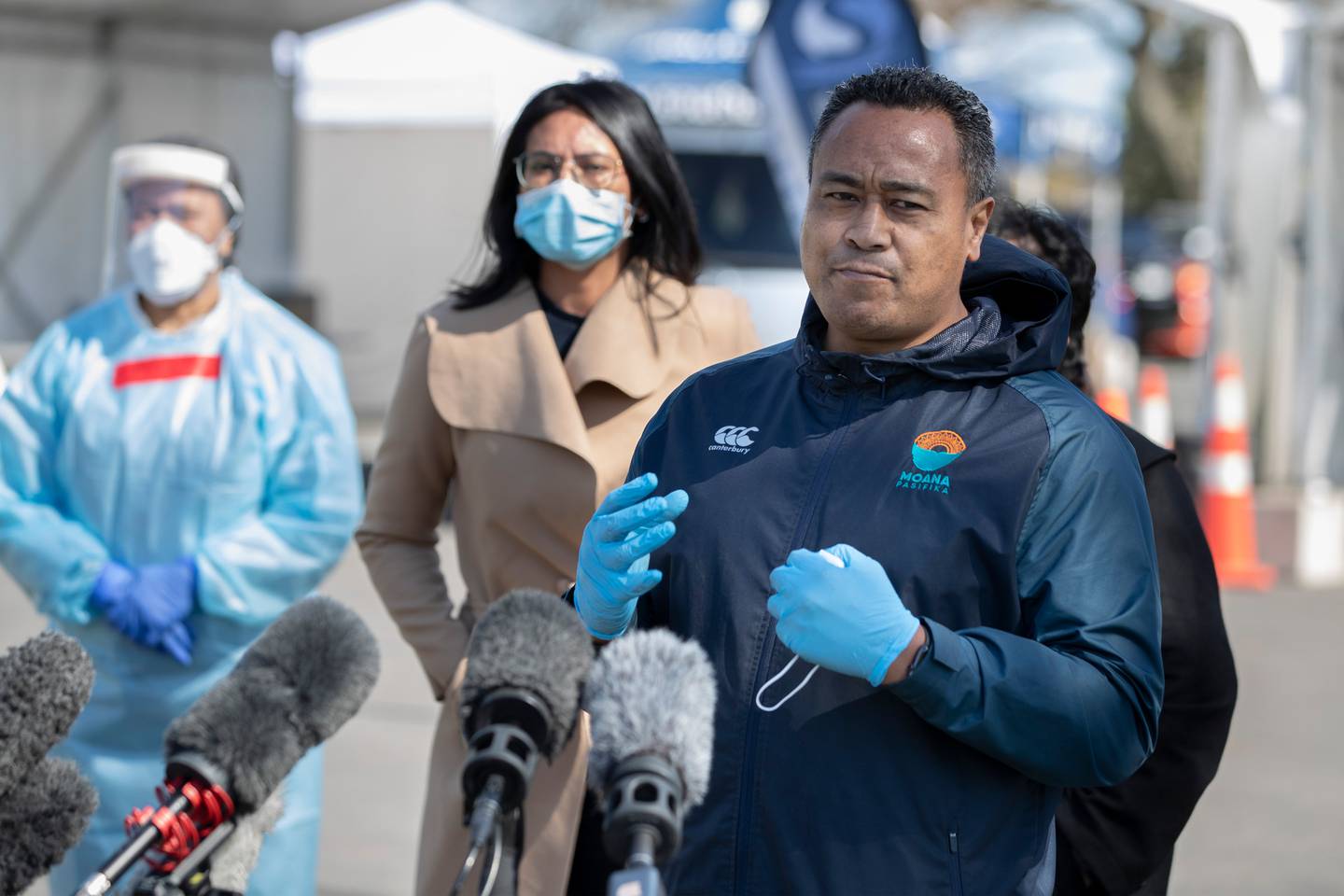 "It's been pretty hard - both him and his wife," Mika said of the family involved.

The man's name could not be given as not everyone in his extended family knew he had died.

Toleafoa said it was hard to know of their members caught up in the Auckland cluster had succumbed to the virus.

"After everything that's happened ... 386 members have been affected by the virus," she said.

What the church and its members had gone through over the last few months had pushed a lot of their members to go and get vaccinated against the virus.

On getting vaccinated, she said: "Get up and go do it."