The country's paying for Auckland's "loose border" and tightening it must be a priority when Cabinet meets tomorrow, to chart its next steps in the Delta outbreak, public health expert Nick Wilson says.

Wilson spoke to the Herald on Sunday just before it was announced last night a person in Bay of Plenty had tested positive for Covid-19.

The person had permission to cross the border as they were moving from Pukekohe to a rural area north of Katikati, and the public health assessment was the risk appeared low because the person was vaccinated, regularly tested, used the tracer app and their family had been tested and isolated, the Ministry of Health said.

Although the Bay of Plenty case came from Auckland, a proper border around parts of Waikato - which joined our biggest city in level 3 a week ago when two cases were discovered - should be set up, Wilson said.

If that wasn't possible, borders could be put across the middle of the island, Wilson said.

"Look at the Central Plateau. There's only actually about five or six roads you'd need to block to halve the North Island … so if it did look like it was spreading out of Waikato you could protect the lower part of the North Island." 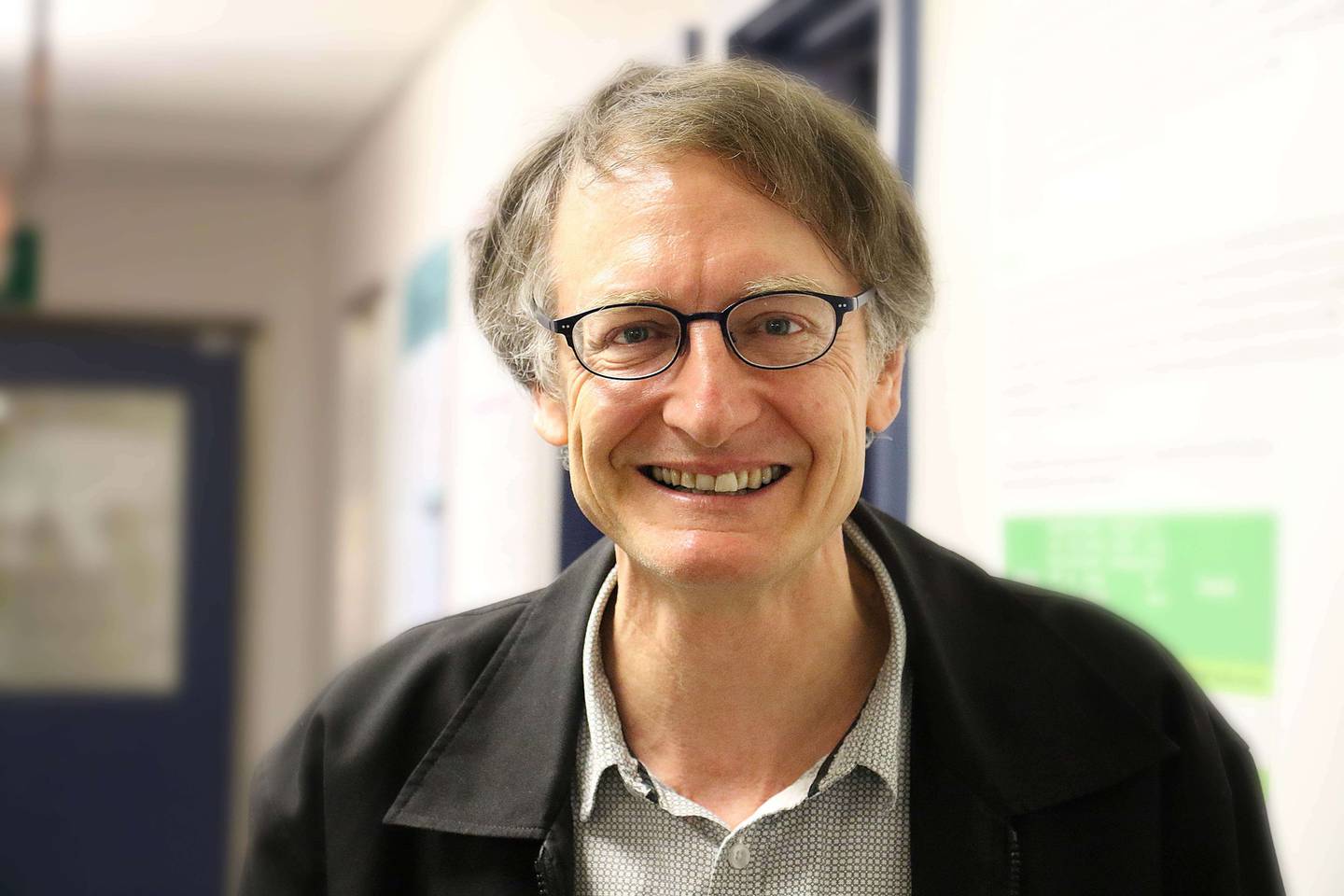 Keeping Covid-19 out of the South Island was even more obvious - the Government need only to look at Tasmania, which hasn't had a community case for more than 500 days, Wilson said.

"It's crazy that we're not trying to protect the South Island."

Northland joined its two closest neighbouring regions in level 3 lockdown late Friday night after a woman tested positive for the virus following travel from Auckland to, and then around, Northland.

The woman, who Covid-19 response minister Chris Hipkins said used false information to obtain a border exemption, has been uncooperative with contact tracers. Her travelling companion also can't be found.

Former deputy Prime Minister Winston Peters said the infected woman had gang connections and officials knew more than they were telling the public, but Prime Minister Jacinda Ardern said there was "no evidence" to back up claims circulating online, and vital information wasn't being withheld. 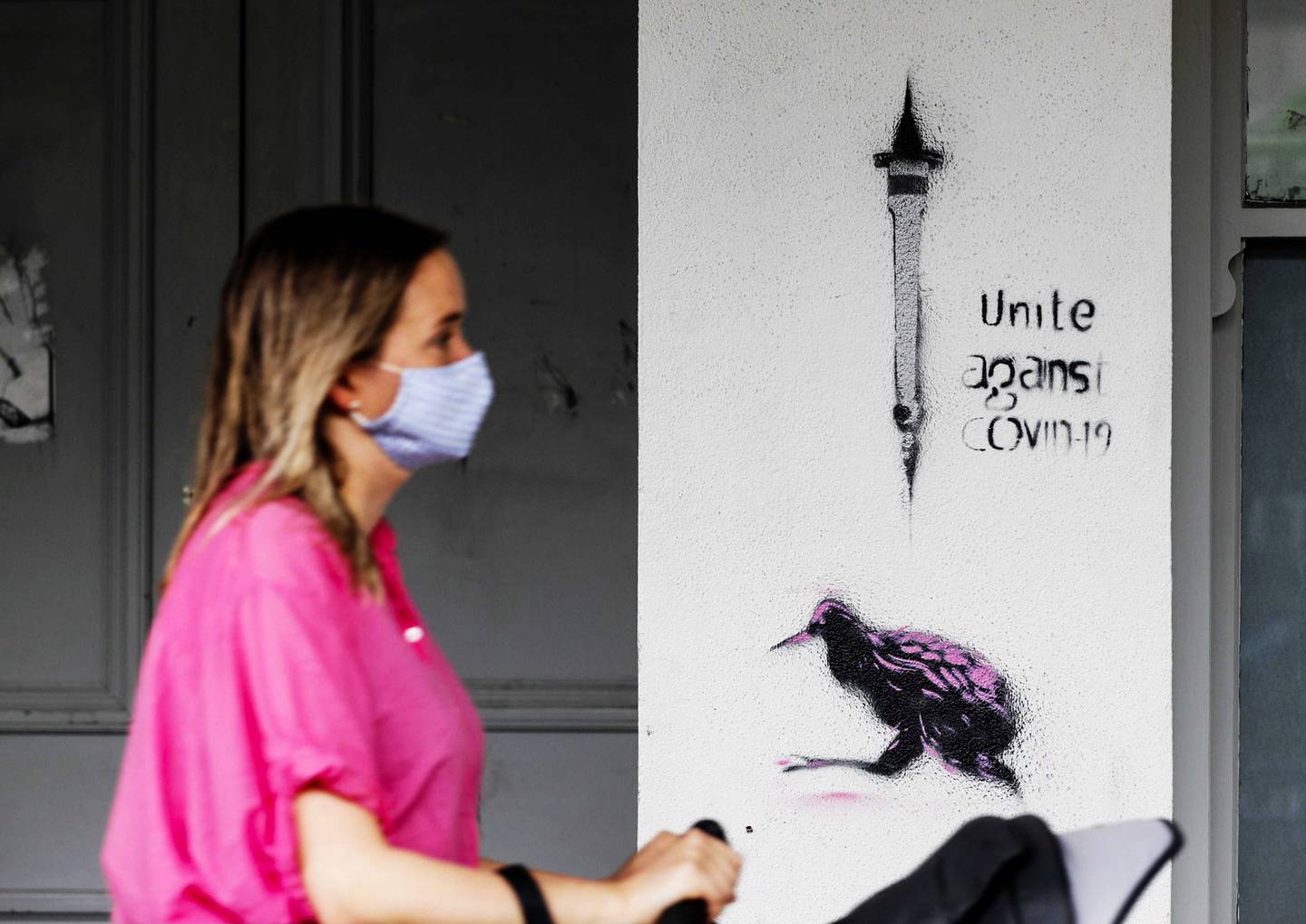 Auckland is at the centre of the outbreak and has been in level 3 or 4 lockdown since August 17. Photo / Dean Purcell

There were 34 new community cases in New Zealand yesterday - 31 in Auckland and three in Waikato.

Cabinet meet tomorrow on alert levels - Northland and Waikato are at level 3, Auckland is on step 1 of level 3 - allowing some interaction between bubbles - and the rest of the country is at level 2.

But without improvements to Auckland's border, community cases would continue to appear outside the city, said Wilson, who is a professor of public health at the University of Otago.

"If they don't do a proper job on the border then we may as well give up on the North Island - it would just be unrealistic otherwise.

"We've had multiple cases over the border - the truck driver down to Palmerston North, the person in the Hauraki area and the prison officer infected in Auckland ... the whole country's paying the price for this loose border."

There are fears in particular for areas with low vaccination rates in marginalised communities that already face higher risk of serious illness or death from Covid-19, which has killed 4.8 million people worldwide and 28 in New Zealand.

Some local leaders are taking action to protect their communities, including in Northland where three iwi-led travel checkpoints were set up yesterday, with more planned today.

For the part of Waikato level 3, concrete blocks or shipping containers could block minor roads and checkpoints be used on major ones, Wilson said.

"The Government seems to think it's too hard to contain the movement of people, but it's actually quite easy."

It was too early to move the level 3 parts of Waikato to level 2, but elimination was still possible, he said.

"We've seen that with Delta in South Australia and Queensland."

If high levels of wastewater and community testing were clear, Northland may be able to drop to level 2, but a few more days' wait might be needed. 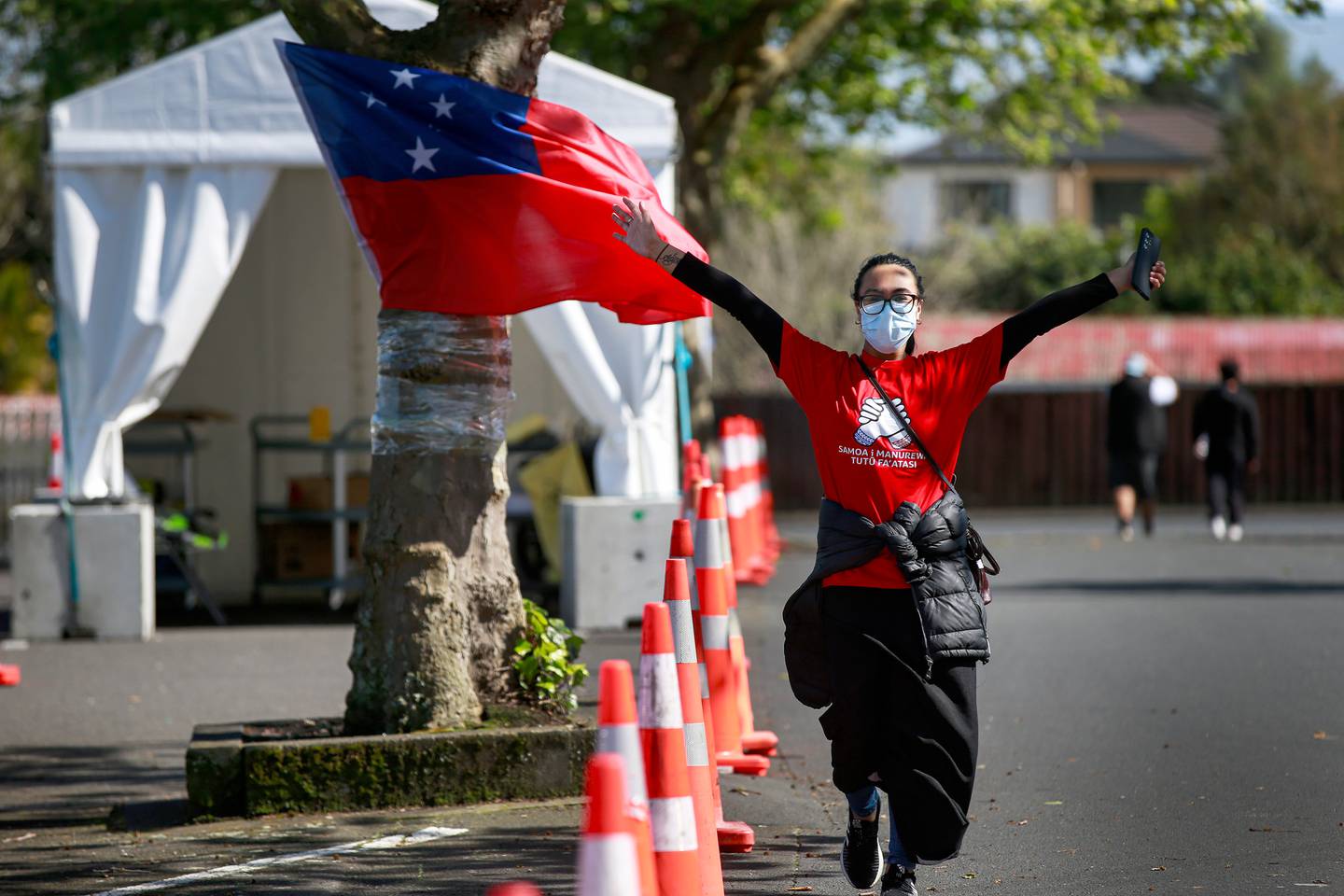 A volunteer pictured at a Samoan community-organised pop up vaccination drive in Manurewa this week. Photo / Alex Burton

Auckland should remain at step 1 of level 3, but elimination may be an option later, Wilson said.

"It does look as though the model of big vaccination events does seem to attract people."

More than 85,000 people were vaccinated nationally on Friday, including 18,568 given first doses. More than 32,000 jabs were in Auckland.

Auckland would benefit from the rest of the country being protected, as ICU doctors and nurses could then be sent to help if the outbreak got out of control.

There were 26 people in hospital yesterday - 24 in Auckland hospitals, one in Waikato Base Hospital and one - understood to the Auckland truck driver who tested positive this week - in Palmerston North Hospital. Seven of the hospitalised are in intensive care or high dependency units.

More economic support for Auckland, mandatory masking in factories and offices and investment in ventilation were also vital in the fight against Covid-19, Wilson said.

Keeping only some Auckland suburbs in level 3 for hospitality, retail and events - but allowing essential workers to travel to other parts of the city which had been moved to level 2 - was also an option in future if cases were concentrated in some parts of the city.

Overall the Government's strategic approach to the pandemic had gone from "very good" to now being "a bit muddled".

"There's been a lot of fuzzy thinking by the Government in the last week."