The Ministry of Education is apologising to an early childhood education chain for failing to address a Covid outbreak at an Auckland daycare centre which left a dozen pre-schoolers and adults infected with the virus.

However, a person close to BestStart's Glen Innes centre has told the New Zealand Herald the ministry should be apologising to parents whose children as young as eight months old are battling the virus.

The four adults with the virus comprise two staff members and their respective partners, however, it is believed a parent of one of the children has tested positive.

It is understood two of the 12 Covid-positive people were quite unwell and called ambulances, but did not require hospital care. It wasn't clear whether they were children or adults.

The children with the virus range from eight months old to four years old. BestStart had provided care packs to the families impacted.

The incident concerns BestStart's Apirana Ave centre in Glen Innes. On Friday, November 19, a parent called centre staff to say their symptomatic child - who had been at the centre on Monday and Tuesday that week - had tested positive for the virus.

Staff immediately reached out to a local representative from the Ministry of Education and were advised to "follow the procedures you have used before, starting with the children home and isolating and waiting for the confirmation letters".

The reference to "procedures you have used before" cites an instance where a positive case was found at a BestStart facility in Weymouth the day before, on the Thursday.

In that incident, BestStart's Auckland area manager was told a positive case needed to be confirmed by public health staff before action could be taken. Parents will be continuing with the required testing and isolation. Photo / Alex Burton

As a result, it was decided the roughly 18 children and staff in the relevant Apirana Ave bubble would remain onsite until parents picked up their children around 3pm on the Friday.

It is understood the area manager attempted to contact the ministry representative multiple times throughout the day to get confirmation but that was unsuccessful until later that evening.

A week later, about nine children and staff in that bubble had tested positive and that has now grown to 12.

"I'm pretty heartbroken for these young children in particular and I think that there needed to be a better and more responsive process from the Ministry of Education just on guidance," BestStart deputy chief executive Fiona Hughes said. 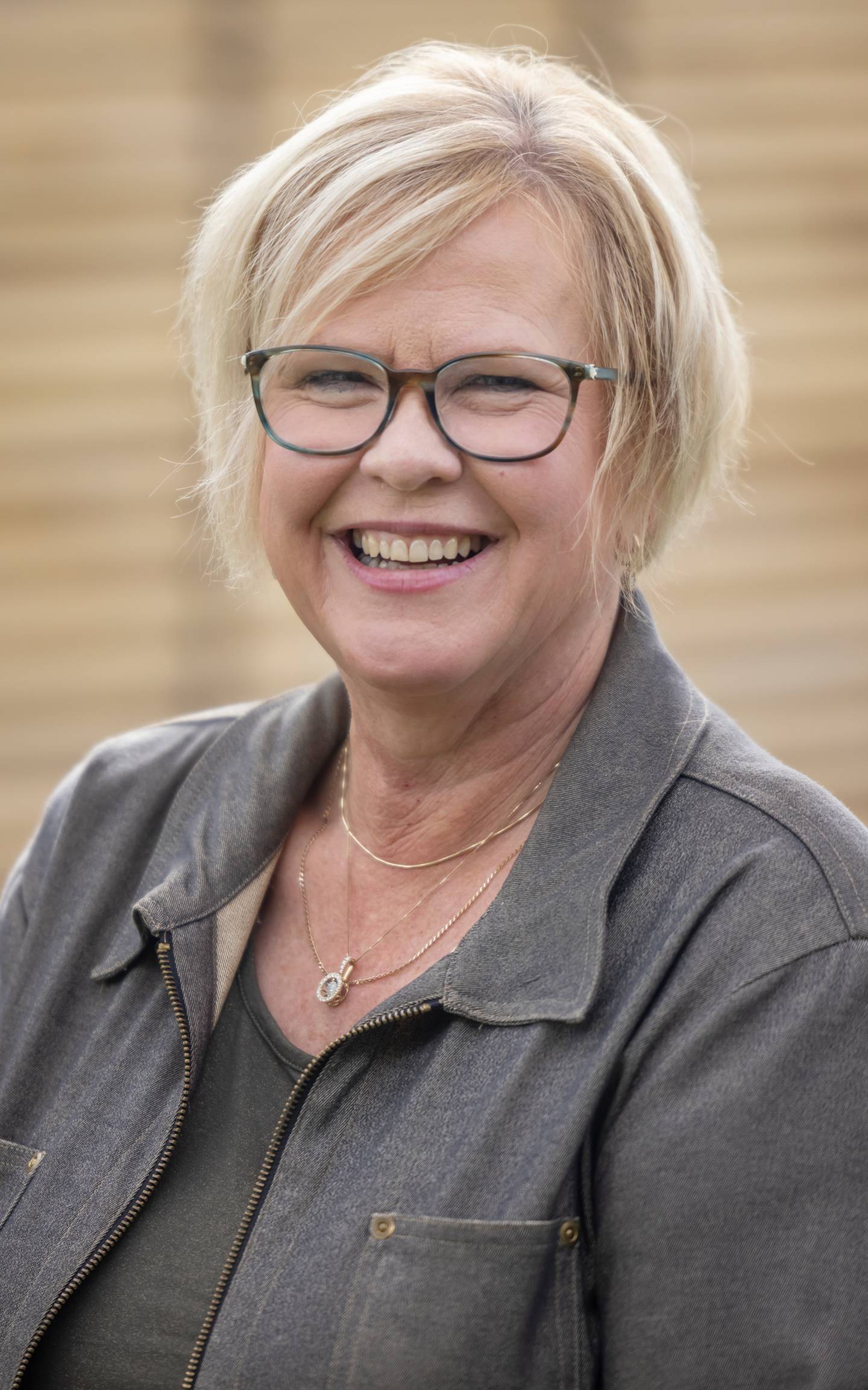 Hughes said getting essential information from health and education officials seemed to take an "inordinately long time", which put pressure on centre operators.

"I find that really, really frustrating and when it's impacting on children, it's not okay, it's really devastating."

Ministry of Education operations and integration deputy secretary Sean Teddy believed the advice to the centre was correct, but acknowledged the exact wording used could have been more specific regarding sending children home.

"We reached out to the centre manager to offer further support and to apologise for this."

When asked whether BestStart had some responsibility for what happened, Hughes argued the message communicated to the area manager was to follow the same process as the day before, which was adhered to.

Hughes said along with the apology, the ministry had indicated it would review and modify its processes.

She believed the ministry needed a dedicated staff member to deal with Covid situations to improve communication, as well as more co-ordination with Auckland providers.

"The policymakers are in Wellington and they're not in the cauldron like Aucklanders are and ... I'm not sure they're best placed to put a process in place and not test it at all.

"I don't know if they tested it ... if we're the guinea pigs for that testing, you've got eight kids and four adults that are suffering as a consequence of that."

A person linked to the centre, who spoke to the Herald under anonymity, described parents' mood as "pretty angry" and felt they deserved their own apology.

"It's incredibly frustrating and it's too little, too late," they said.

"The crux of the matter is this can't happen again for any other centre and secondly, for the people who are personally affected, there needs to be some kind of reparation or some kind of personal apology ... this kind of failing has hit these people really, really hard."

The person accepted positive cases would occur as the country opened up, but the response from public officials needed to be better.

"What we can't accept is what happened on Friday [November 19] when they knew that kids were sick, and other kids and staff members could be sick."