Aucklanders and now those in Waikato face an anxious wait ahead of a Cabinet meeting today that will decide whether or not Auckland can move to level 3 - and whether Waikato may need to as well.

The Government's decision - to be announced at 4pm - comes after breaking news late last night that three people, including two children, had tested positive for Covid-19 in the Waikato region.

Also weighing on Cabinet ministers' minds will be the fact that a Covid-infected person was out shopping in Auckland on Saturday afternoon, the latest locations of interest reveal.

One of the children was symptomatic while at Mangatangi School on the Hauraki Plains last week. The school has now closed. Parents and students are being tested and the three household contacts are being moved to quarantine.

Mangatangi School has now been named as a location of interest on the Ministry of Health website.

It relates to Wednesday and Thursday last week from 8am to 4pm.

Anyone who was at Mangatangi School is told to self-isolate for 14 days after being exposed at this location of interest.

"Test immediately," is the official advice from health officials. The affected day is last Wednesday, September 15.

The family is linked to a remand prisoner who was at Auckland's Mt Eden Corrections Facility and was released on e-monitored bail to a house in the Firth of Thames on Wednesday, September 8 - when Auckland was still in alert level 4 lockdown.

Covid experts now say the new cases may stop Auckland from moving out of alert level 4 today, at least, and may warrant the Waikato moving up level 3.

Auckland University Covid modeller, Shaun Hendy, went one further; warning that if the spread in the Waikato did kick-off and there has been transmission for a week or more, then the consequences could be dire. 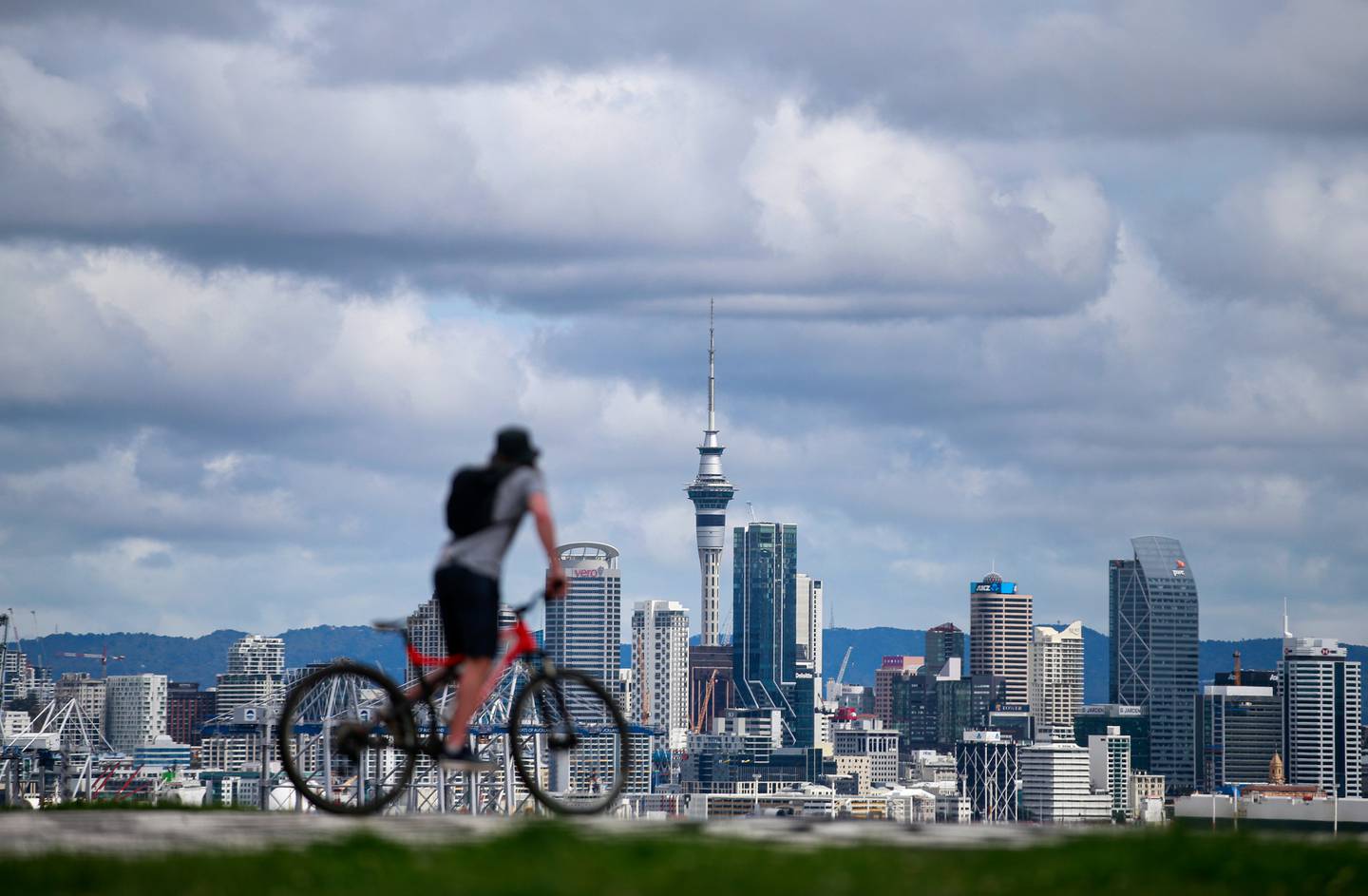 Aucklanders will find out today whether or not the city will come out of alert level 4 lockdown. Photo / Alex Burton

"We could be looking at another few hundred cases," he told Three's AM Show.

Communities turn out to get tested

News of the Waikato cases has seen droves of people in North Waikato going out to Covid testing sites this morning.

About 40 cars are in the queue for the drive-through testing station at Wharekawai Marae near Kaiaua this morning. The queue is growing and beginning to snake back along the main road.

Most cars have at least two people in them and include older residents.

Among those in the testing queue are students who attended Mangatangi School where two students have tested positive for Covid.

Epidemiologist Michael Baker told the AM Show the cases presented a real problem in the Waikato region because it had been in alert level 2 at the time of the infections.

That level, when restrictions are eased right back, is not designed to stamp out disease outbreaks.

"It's designed to reduce the size of them," Baker told the programme.

He said he thought the authorities had to look at raising the alert level in the region. We had to assume transmission was more widespread than we know about it at the moment.

Baker said it was just another example of why everyone - including school children - need to wear masks indoors. It paid not to underestimate the virus, he said.

"That's why the unexpected cases are so problematic because it can be the tip of the iceberg."

Fellow epidemiologist Rod Jackson said the children involved had almost certainly spread it to other children, so it was important for those in the areas affected to "test, test, test".

In the short-term, it was all about testing and finding out [how] far it had spread.

Auckland is now at day 34 of an alert level 4 Covid lockdown, after a single positive case found in Devonport put the city into a sudden overnight lockdown on Tuesday, August 17.

Prime Minister Jacinda Ardern last week said that the city would look to move to alert level 3 early this week - depending on the situation.

Positive case in Auckland out shopping on Saturday 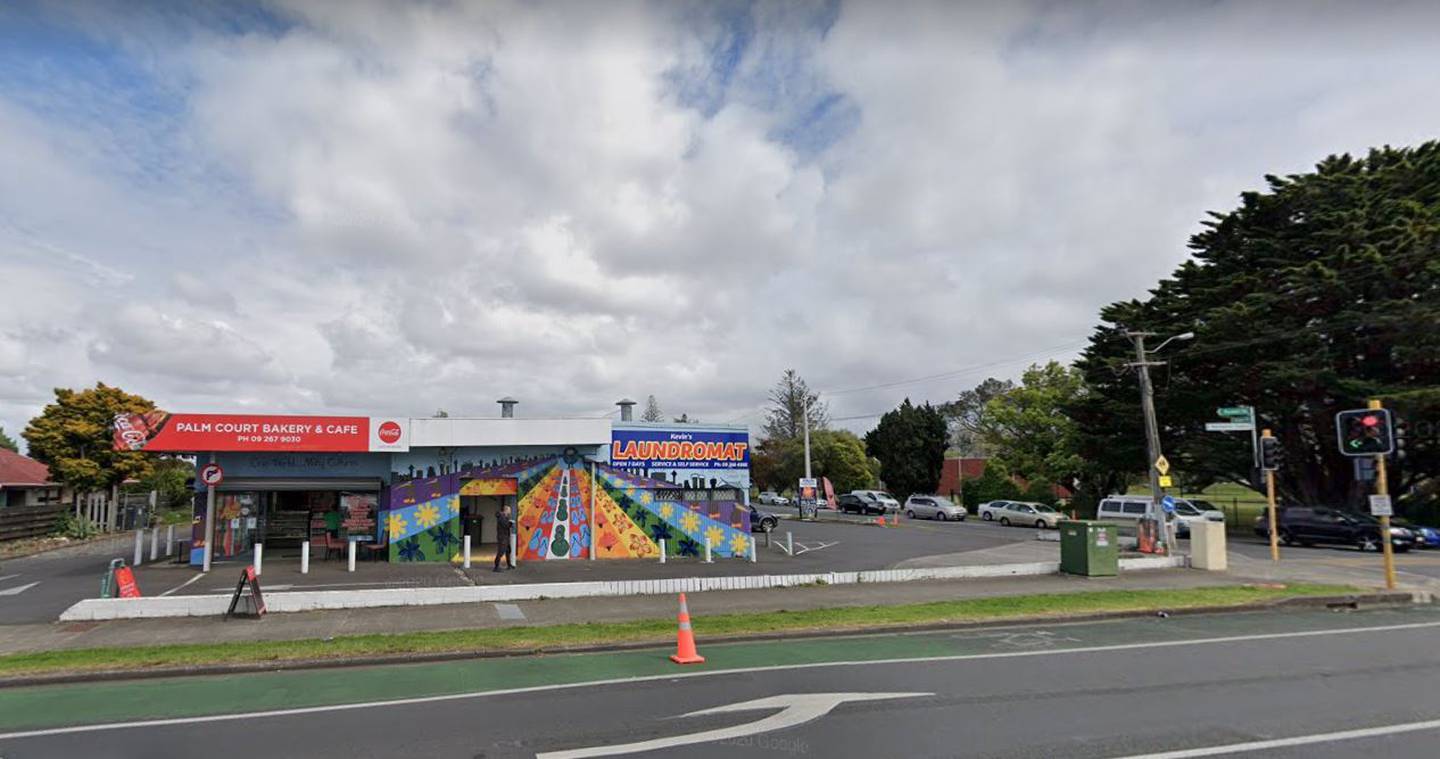 A person who has tested positive for Covid was at the Palm Super Mart, on Russell Rd, in Manurewa on Saturday. Image / Google

Meanwhile, new locations of interest released show a person with Covid was out shopping on Saturday afternoon.

Anyone who was at the shop is being told to stay home and to get a test immediately.

"Stay at home, test immediately as well as five days after you were exposed at this location of interest.

"Please continue to stay at home until you receive a negative day-five test result."

People who were in the shop during that time on Saturday are also urged to record their visit on the ministry's website or to call Healthline on: 0800 611 116.

8.45am locations of interest update