Ninety per cent of the eligible population across Tāmaki Makaurau is now fully vaccinated, health authorities have confirmed.

With Waitemāta DHB joining Auckland DHB in surpassing the 90 per cent mark, the figure has now been achieved across the city. 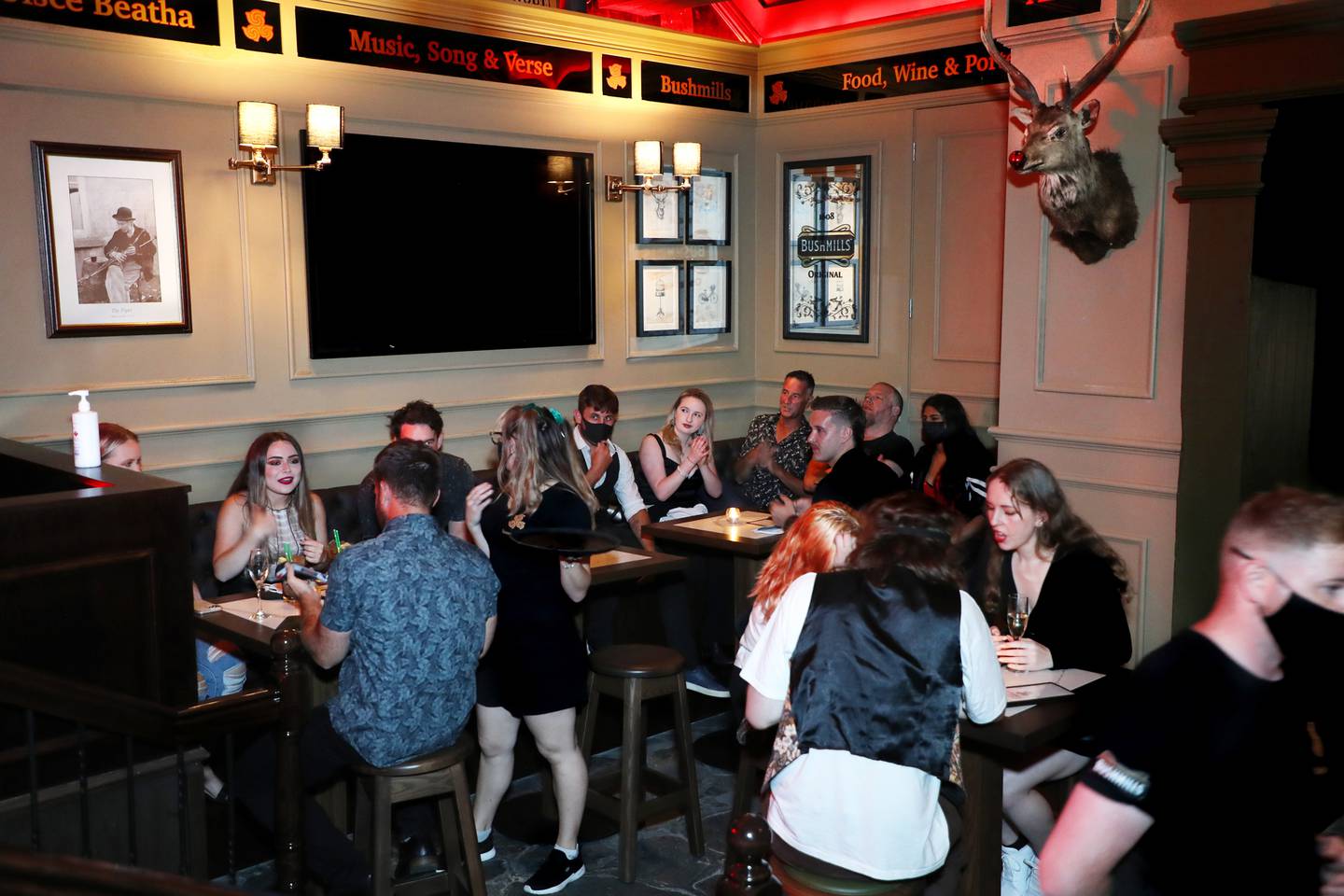 Danny Doolans at midnight today as Auckland pubs are back in business as NZ enters the traffic light system. Photo / Hayden Woodward

In Counties Manukau, vaccination rates stand at 93 per cent for first doses and 87 per cent for the second. The DHB is projected to hit 90 per cent within the next couple of weeks.

Eighty per cent of Māori aged 12 and over in Auckland are now fully vaccinated.

NRHCC vaccination programme director Matt Hannant said the result was a "testament to the determination and relentless efforts of our Māori and Pacific providers, who have been bringing the vaccine and information to all corners of the city for months on end". 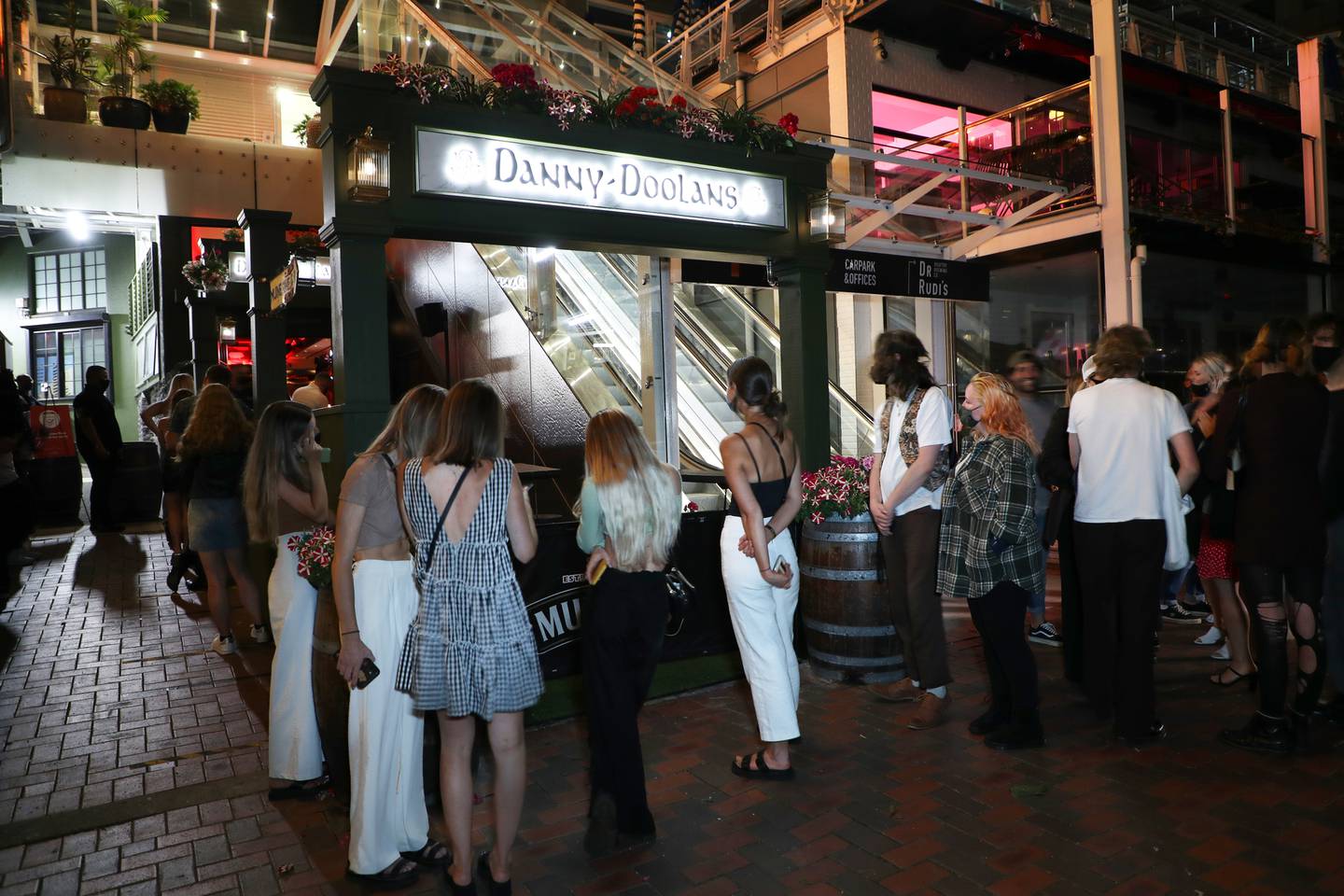 People lining outside Danny Doolans at midnight. Auckland pubs are back in business with midnight openings as NZ enters the traffic light system. Photo / Hayden Woodward

"It's heart-warming to hear that such a large proportion of our Māori population, who are three times more likely to be hospitalised with Covid-19, are now protected.

"Our Māori providers who have taken to the streets with their vaccination buses and campervans for months on end, don't plan on letting up until that all-important target is met."

There are a large number of pop-up events planned in south Auckland right up over the next few weeks and Snowden said he was confident that Counties Manukau will hit 90 per cent double-dosed very soon.

Across the country, 93 per cent of eligible people have had their first dose and 87 per cent are fully vaccinated.