Thousands of kids poured through the school gates into classrooms around the country this morning, with many older students reportedly wearing masks as per the Government's recommendations.

While home schooling and online learning continued for children in our largest city, classes have resumed at schools across the rest of the country - as the Finance Minister today shared an optimistic outlook for our Covid-hit economy saying businesses had shown resilience in the face of lockdown. 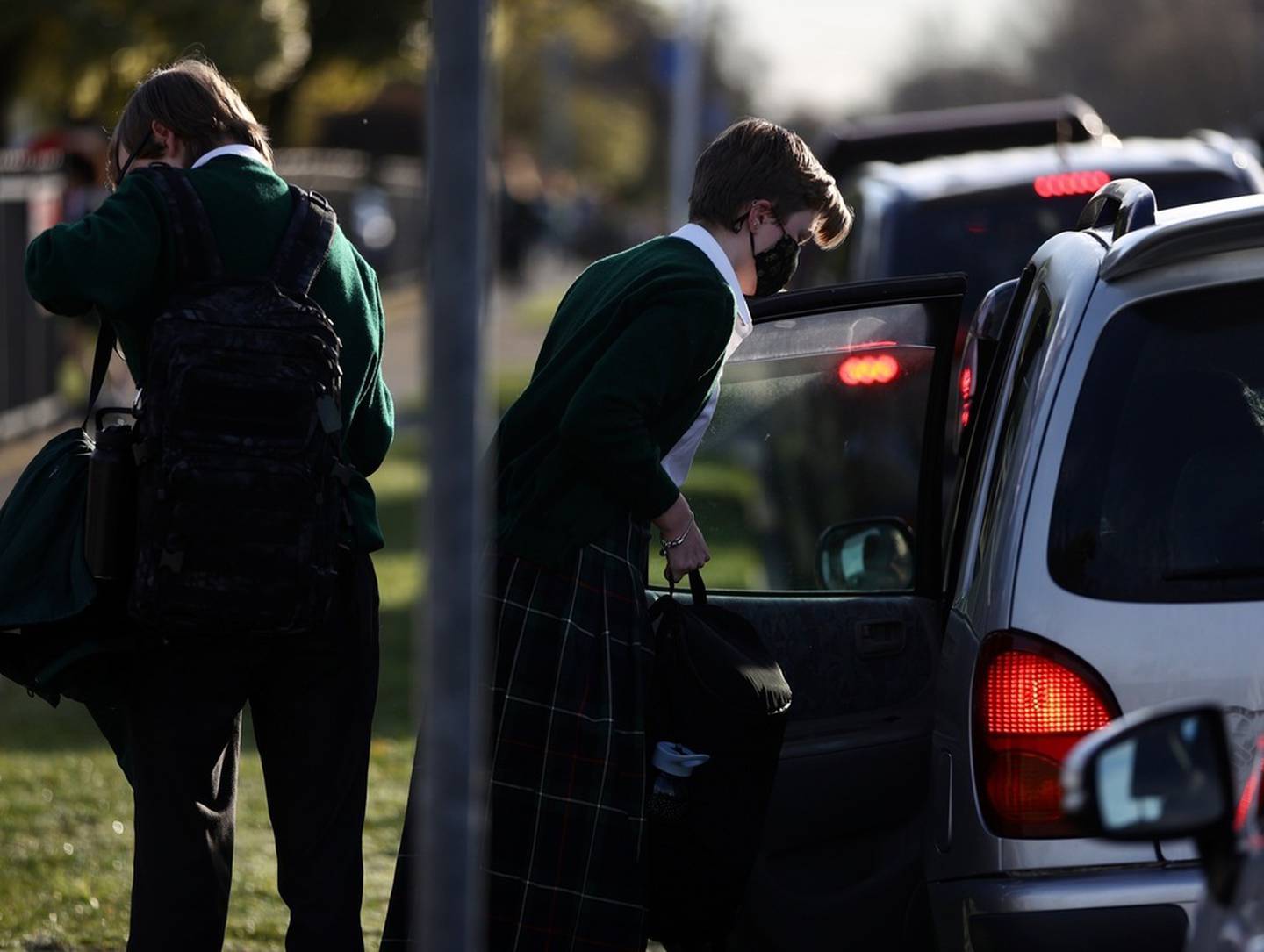 Many students could be seen wearing masks at Burnside High School on Thursday. Photo / George Heard

And the good news kept coming with epidemiologist Professor Michael Baker predicting a return to alert level 1 could be just two weeks away for much of the country if present trends continued.

Everywhere but Auckland shifted to level 2 this week, with businesses opening to customers and schools teaching in person once more. Auckland is to remain at the highest level setting until September 14. Cabinet is due to review national alert level settings on Monday.

This morning an expert child health researcher said school was the right place for children to be with the risk of catching the infection outside Auckland low.

Finance Minister Grant Robertson revealed alert level 4 in Auckland and a less restricted setting in other regions were costing the country $1billion a week in lost earnings.

Nevertheless he told NewstalkZB's Mike Hosking there was still a degree of optimism about how the business community would emerge from this latest pandemic disruption.

"The New Zealand economy has been incredibly resilient."

Robertson said they would take "an ongoing look" at how businesses were coping and would continue to adapt.

He said the Government was aware people and businesses are "doing it tough". But New Zealand's businesses had been open more days in the past 18 months than almost anywhere in the world.

University of Otago epidemiologist Baker said that if things went well in Auckland, the rest of the country might be ready to move to level 1 in a couple of weeks.

''If we see Auckland in single digits in the next few days and no unexpected cases for several days, then we'd be starting to feel that things are under control in Auckland and they'd be moving down a level.

"Then I think at that point the rest of the country could move down a level as well."

Since the start of the month new community cases have continued to fall. Yesterday there were just 15 new cases, the lowest number since the fourth day of the current outbreak. So far 855 people have contracted Covid since August 17.

And while homeschooling and online learning continued in our biggest city, excited children around the country raced to class this morning after a three-week hiatus when term three was interrupted by the national lockdown last month.

Child health expert Dr Jin Russell this morning allayed fears that children and young people returning to class posed a risk of spreading the infection saying there was a low risk of catching Covid and school was the "right place" for children outside Auckland to be.

"Schools are absolutely the right place for kids to be," said Russell. 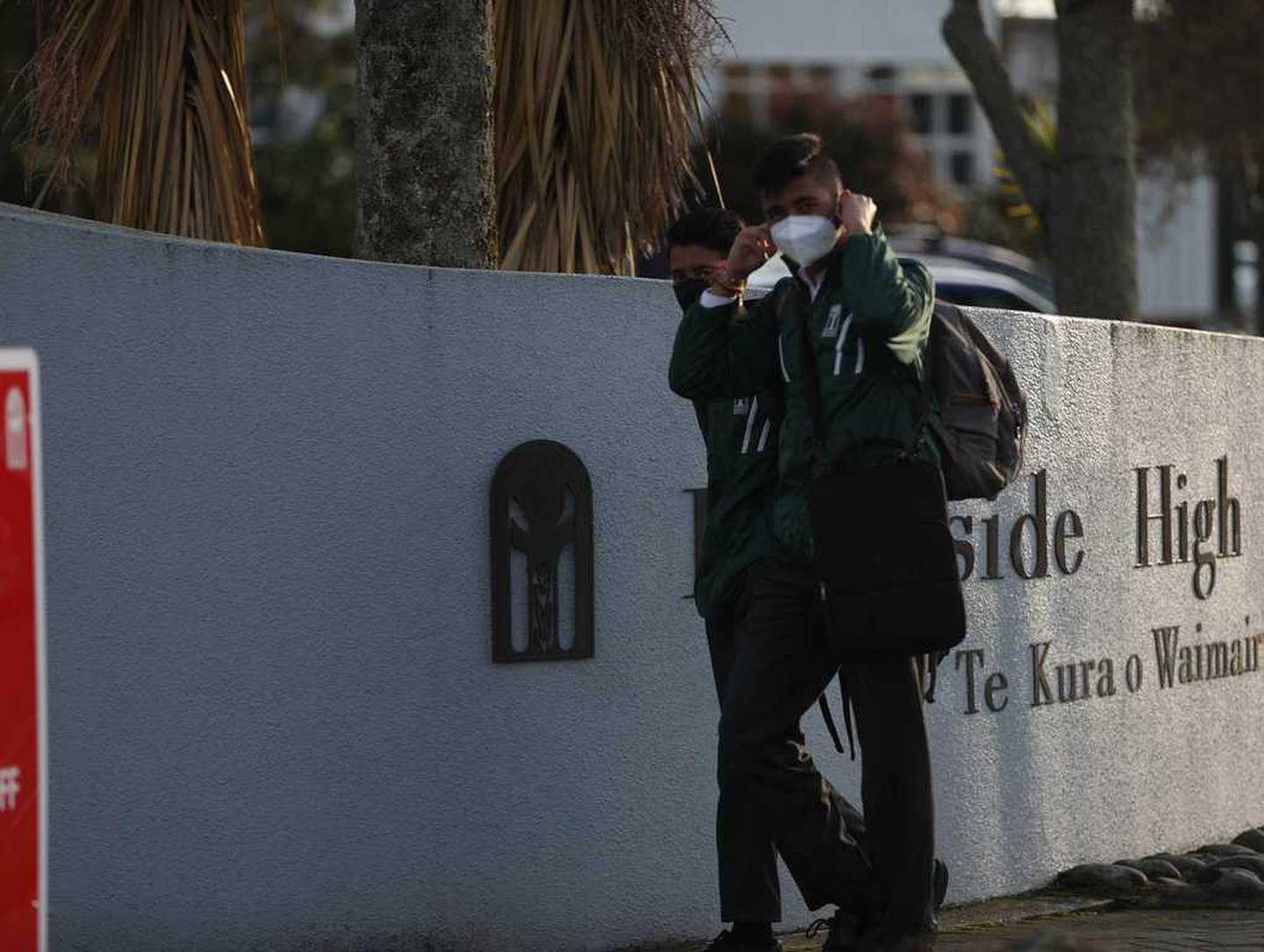 "While we do need to be cautious about the Delta variant and ensuring we are following public health advice closely, parents and students can feel reassured that when there is very low likelihood of community transmission, students are at very low risk of catching Covid-19 in schools."

She said the schools, particularly at secondary level, should employ mask wearing.

Other measures to keep children safe included improving ventilation of indoor areas, social distancing, learning in small groups, being outside the classroom as much as possible and vaccination of staff and teenage pupils.

Although mechanical ventilation was the best way of warding against virus spread most classrooms relied on natural means such as opening doors and windows.

"Our 'He Wharekura Oranga' research has shown that only around 40 per cent of teachers open class windows during teaching time, so there is not much ventilation at the end of the day for our New Zealand classrooms," said Boulic. 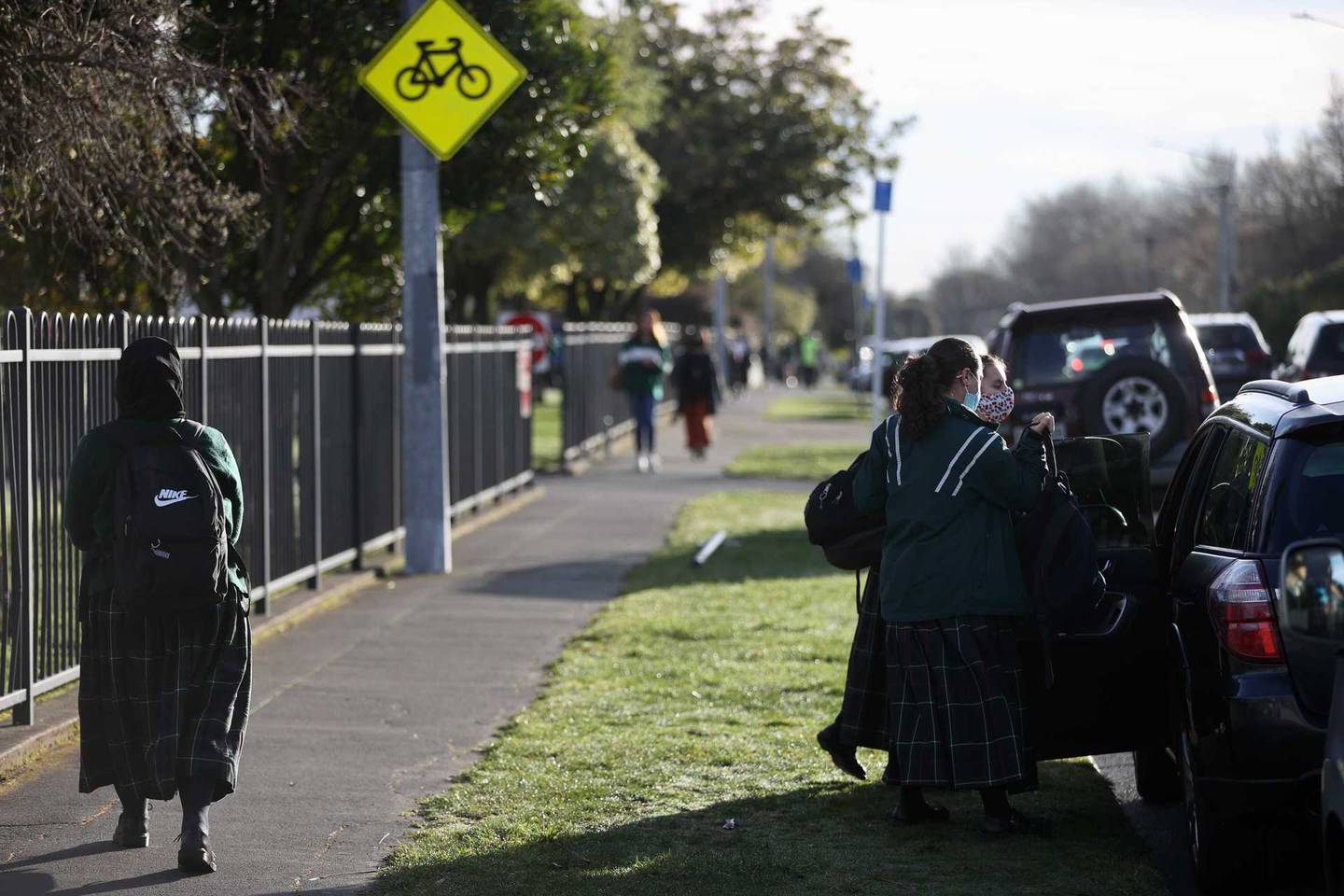 While home schooling and online learning continued for children in Auckland, students in Christchurch were able to get back to class. Photo / George Heard

"If the windows stay closed, there is no ventilation and as a result particles, droplets and potential virus could stay around."

He recommended teachers open a couple of windows on both sides of the class - for cross-ventilation - during teaching.

Meanwhile calls for rapid antigen testing by the National Party were discounted by a leading Covid-19 reponse adviser.

National Covid Response spokesman Chris Bishop today called for widespread use of rapid antigen testing saying it had a place in regular testing.

But Otago University associate professor James Ussher told TVNZ he did not think there was a huge role for rapid antigen testing in New Zealand while it continued with its elimination strategy because they were not as sensitive for detecting Covid as the nasal pharyngeal swab.

Ussher said the tests would miss early infections. He did not see a huge role for them in New Zealand at the moment given it had a zero tolerance for missing cases.