By Kate Gregan of RNZ

Out of the blue and ludicrous.

That is Mainfreight's angry response to Dr Ashley Bloomfield's announcement that essential workers crossing Auckland's border should be regularly tested for Covid-19.

On Thursday, the director general of health said he wants people crossing the border to get tested within three to four days, even if they have no symptoms.

"We are looking at how to put in place a system to check that these commuting essential workers are being regularly tested to support our efforts now and in the future," Dr Bloomfield said.

Mainfreight managing director Don Braid said he was completely blindsided by the news.

"There's been absolutely no consultation about that whatsoever. Our drivers are crossing the border every night, every day, moving food and water to the nation, working their butts off, and this comes out of the blue. It's a ludicrous statement to make without consultation with the industry and with those on the ground doing the job," he said.

The Auckland region is the only part of the country still under level 4 restrictions, after Northland moved to alert level 3 just before midnight last night.

Dr Bloomfield said they will also be introducing a system for regular surveillance testing of certain groups of essential workers.

NZ Trucking Association chief executive David Boyce said with thousands of truck drivers passing through the border every day, it would be difficult to implement.

"A lot of the drivers that are crossing that border are long-distance drivers, so quite often they're away from home for a week at a time and they're quite often working up to 13 hours a day.

"The opportunity to go and do this testing every couple of days would be fraught with difficulty unless they can come up with a saliva test at the border or something like that," he said.

Braid said he understood the need for testing but argued there must be a better way. 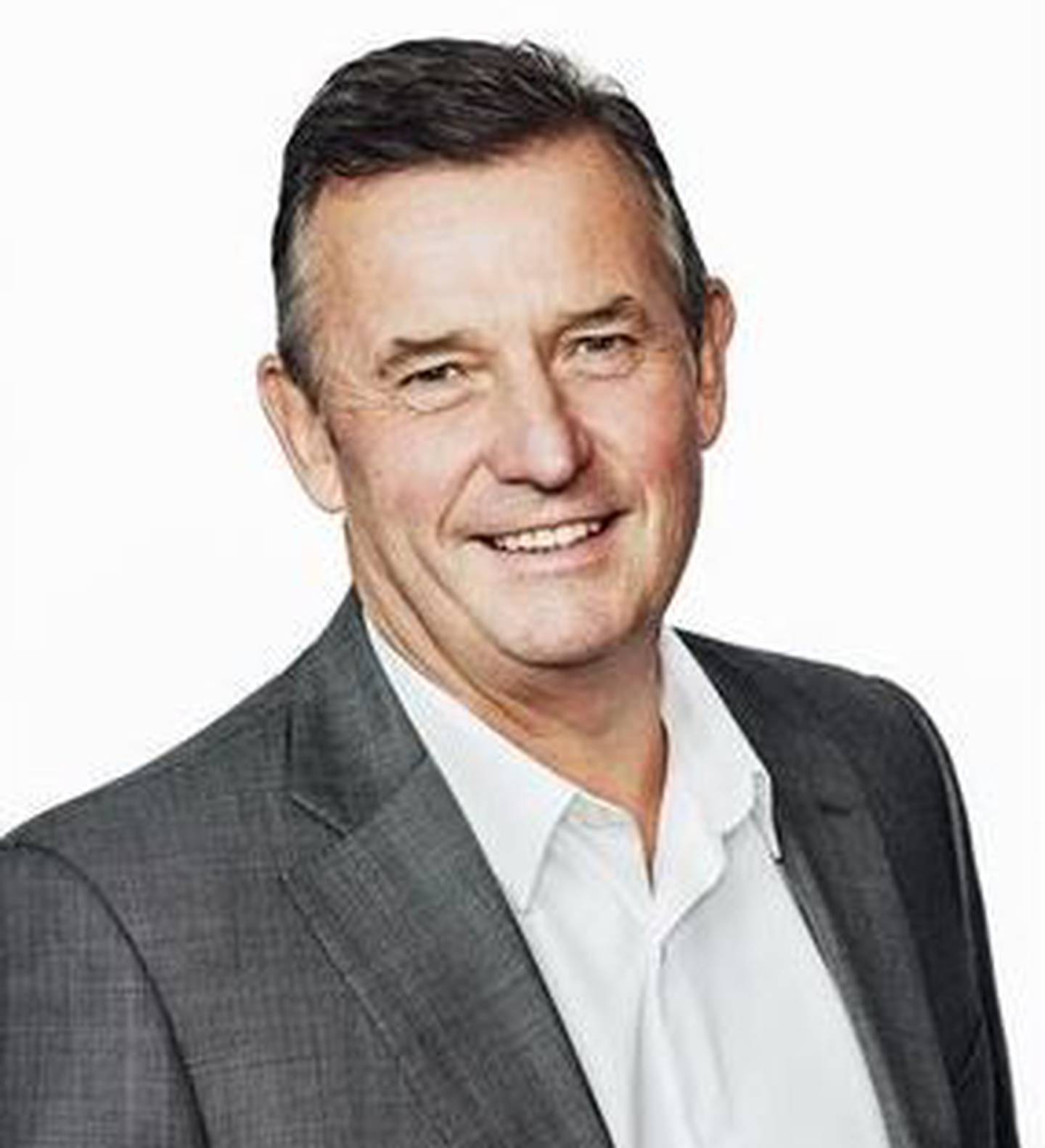 "We are moving towards getting as many of our drivers vaccinated as soon as possible. We're also in the process of working through a training programme for our people to be doing regular saliva testing, but of course the Government is anti-saliva testing anyway, so that's a very difficult process for our guys who are moving every day across the border," he said.

Boyce said truck drivers worked long hard hours, and did not want the added pressure of having to undergo regular PCR tests.

"I think it would just become another challenge in their life. I mean, they are certainly doing an enormously fantastic job at the moment keeping the supply chains open around New Zealand, but they're working some long hours and they certainly are under a bit of pressure, so I can see this just adding to that for them," he said.

Mainfreight's Don Braid said he was confident they could find a solution with the authorities - but that could only be done by sitting down and having a conversation.

"You know, consultation would be great. Making decisions on the fly without consultation is just damn right stupid," he said.

Police have set up five separate checkpoints on roads connecting Auckland to Northland.