American leaders were allegedly warned of a new coronavirus circulating in Wuhan a staggering five months before the World Health Organisation declared the virus a pandemic.

But according to shocking new claims by a Chinese whistleblower, that crucial early warning – which came six long weeks before China admitted an outbreak had occurred – fell on deaf ears even as the bodies began to pile up.

That's according to defector and democracy campaigner Wei Jingsheng, who makes the stunning revelation in Sky News' new documentary, What Really Happened in Wuhan. 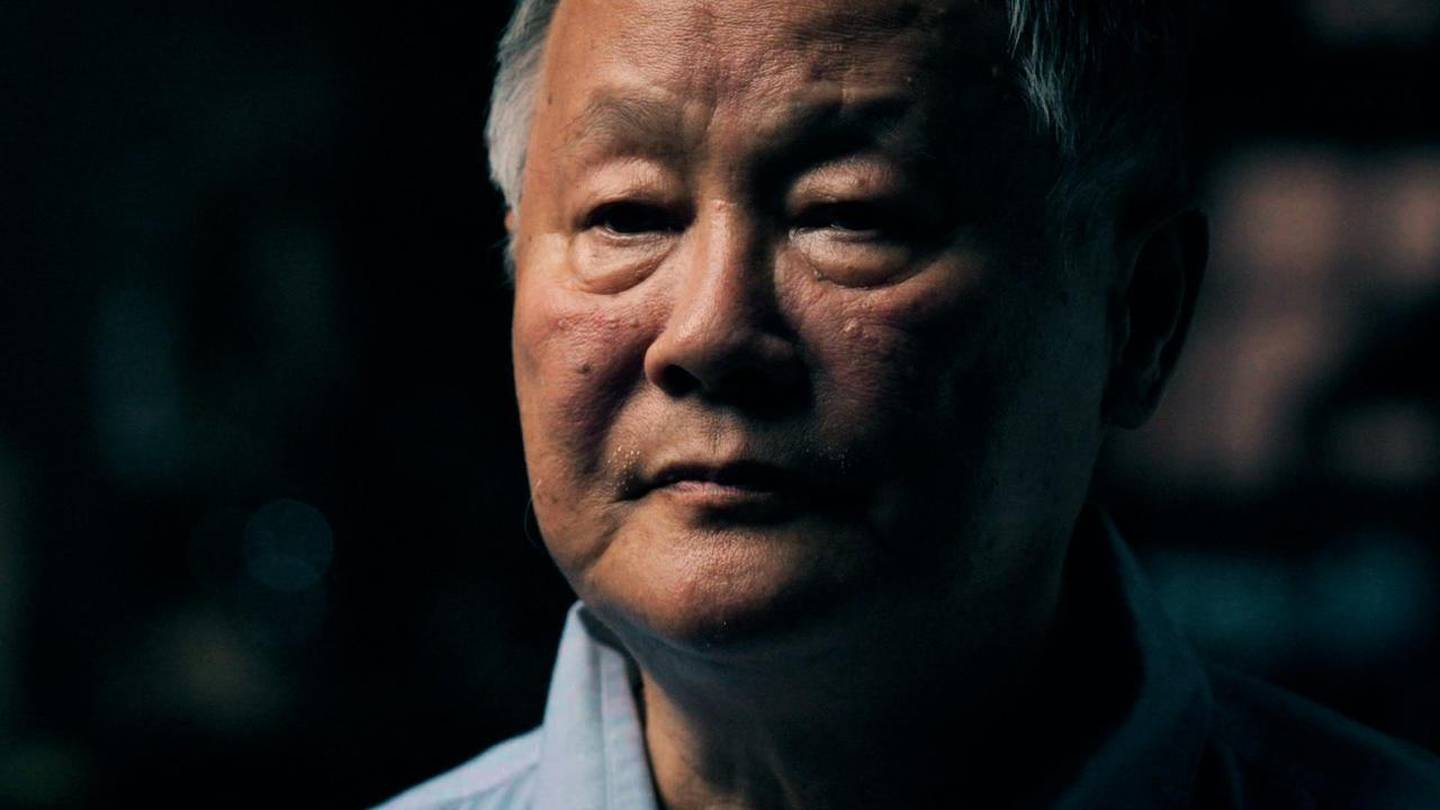 The documentary, which premieres on Monday and is based on a new book of the same name by Sharri Markson, includes interviews with Jingsheng, who claims he attempted to tell US authorities just how serious the emerging crisis was back in October 2019 after being informed of the outbreak by contacts in Beijing.

But frustratingly, the former Chinese Communist Party insider's repeated attempts to warn the world of the deadly looming crisis were ignored.

"I felt they were not as concerned as I was, so I tried my best to provide more detail and information," he tells Markson in the documentary.

"They may not believe that a government of a country would do something like that (cover up a virus), so I kept repeating myself in an effort … to persuade them."

But perhaps even more shocking than that allegation is Mr Jingsheng's claims he went straight to the top.

While he declined to reveal exactly which politician he spoke to, he said that person was of a concerningly high rank.

"I'm not sure if this politician wants me to talk about him right here," he said.

"But I want to say he is a high enough politician, high enough to be able to reach the President of the United States."

China did not tell the World Health Organisation (WHO) about the outbreak until December 31 and denied Covid was contagious until late January. 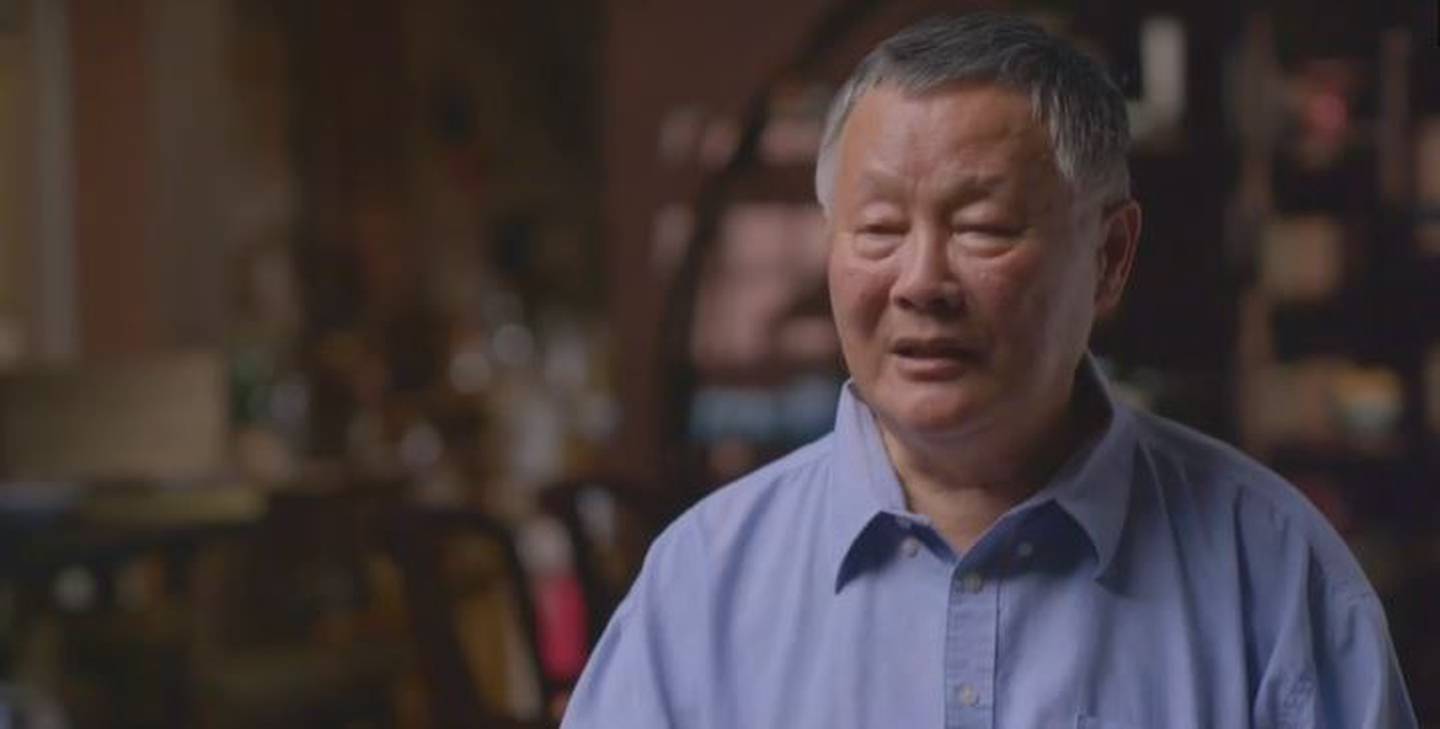 American leaders were allegedly warned of a new coronavirus circulating in Wuhan a staggering five months before the World Health Organisation declared the virus a pandemic. Photo / Sky News

The WHO initially declared the outbreak a Public Health Emergency of International Concern on January 30, 2020.

Earlier that month, the first cases in North America were reported in the United States, with Australia also recording its first official Covid case on January 25.

Just a month later, New Zealand had its first confirmed case on February 28, 2020.

But it wasn't until March 11, 2020 that it was declared a global pandemic, with WHO Director-General Dr Tedros Adhanom Ghebreyesus noting at the time that the number of cases outside China increased 13-fold in just two weeks, with the number of countries with cases increasing threefold in the same period.