New South Wales has recorded 239 new community cases of Covid-19, another new record, with at least 66 of those cases infectious while in the community.

Of the new cases, 113 are linked to a known case or cluster and the source of infection for 126 cases is under investigation. There are now 2,810 cases linked to Sydney's latest outbreak.

NSW Health has also confirmed two additional Covid-related deaths - a woman in her 90s and man in his 80s - taking the total number of deaths in the latest outbreak to 13.

There are currently 182 Covid-19 cases admitted to hospital, with 54 people in intensive care, 22 of whom require ventilation.

"Based on those numbers we can only assume that things are likely to get worse before they get better given the quantum of people infectious in the community," she said.

The Premier also announced new rules in light of the soaring case numbers.

Residents of eight local government area hotspots – including Fairfield, Canterbury-Bankstown, Liverpool, Cumberland, Blacktown, Parramatta, George's River and Campbelltown – will now be required to wear a mask at all times.

"If you step foot outside your household, you need to wear a mask at all times. It doesn't matter where it is," Berejiklian said.

"We're seeing too much evidence of people who are not wearing masks when they need to, or if they are outdoors, they're coming into contact with other people and not having a mask."

In addition, there will also be tougher penalties for those who break Covid rules.

"State-wide, it's clear when you need to wear a mask and if you don't, you will be penalised and they'll go up from $200 to $500 to allow that extra level of and that extra layer of deterrence," Berejiklian said. 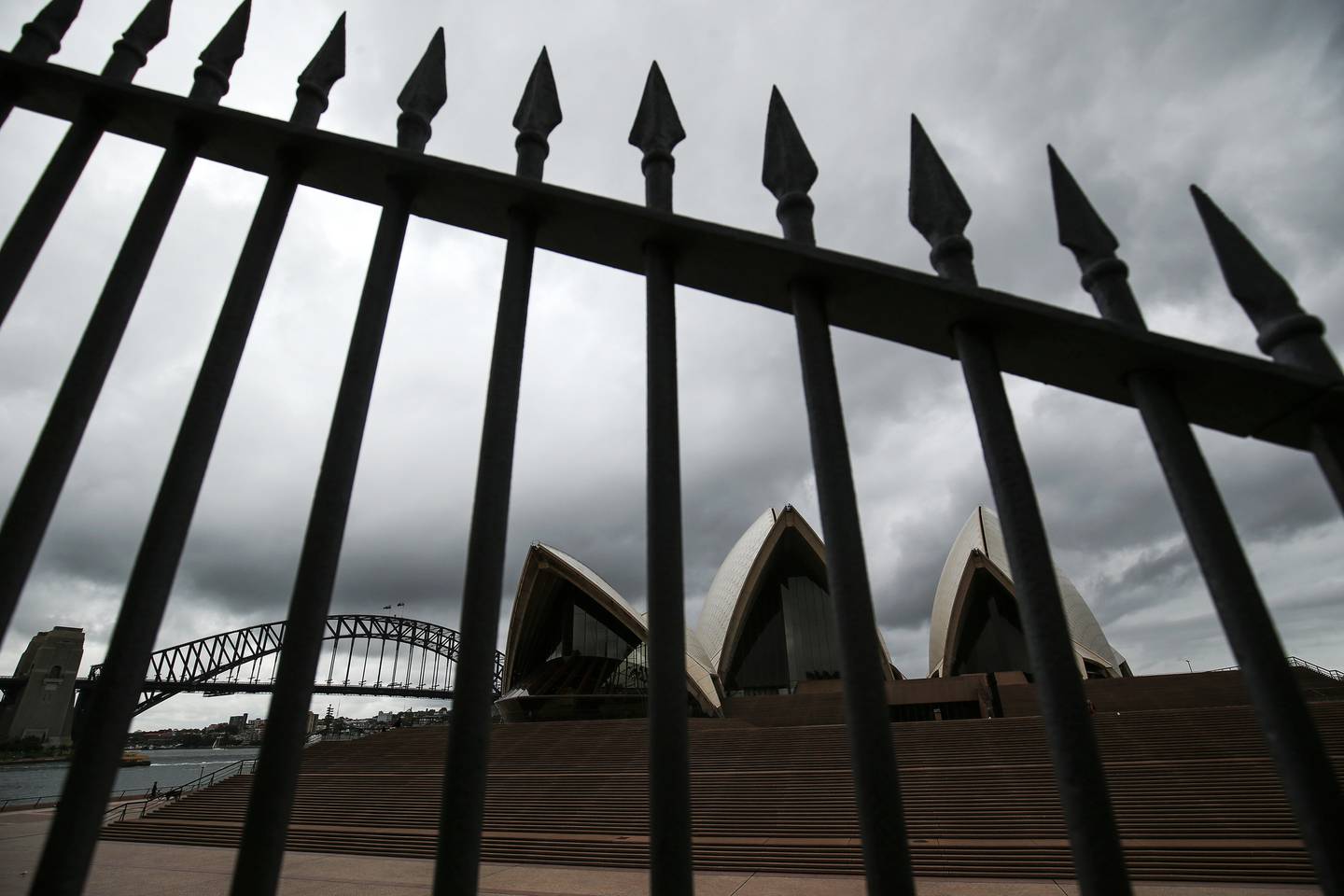 The amount of community transmission in NSW continues to trouble the government. (Photo / Getty Images)

An expert has shared more bad news for NSW, claiming the brutal, ongoing lockdown could drag on beyond August 28.

Epidemiologist Adrian Esterman told the ABC that there were two key factors which would see the restrictions currently in place for Greater Sydney, the Blue Mountains, Central Coast, Wollongong and Shellharbour extend yet again.

The first reason is the state's ambitious vaccination target of 80 per cent of the population, or 10 million doses, which the health system could easily fail to hit on time - currently, just 17 per cent of NSW's entire adult population are fully vaccinated.

And the second was the number of individuals who continue to circulate within the community during their infectious period, a crucial number which has not fallen despite weeks of restrictions.

In announcing yesterday's 177 community cases of Covid-19, NSW Premier Gladys Berejiklian revealed 45 of the 50 people who attended an illegal funeral service in western Sydney had tested positive to the virus.

"The reason why we have contained funerals to 10 people is because of how contagious this virus is," Berejiklian said. "That funeral held at Pendle Hill... 50 people attended, and 45 people now have the virus."

She again warned Sydneysiders not to visit family or friends, or other households after at least 68 of yesterday's cases were found to be infectious while in the community.

"You might think you are doing your grandmother or your aunt a favour by dropping in and giving them food or going into say hello, but that could be a death sentence. Do not do it," she said.

Lockdown measures across Greater Sydney have been extended for another four weeks in response to the escalating crisis.

Three extra LGAs – Parramatta, Campbelltown and Georges River – were also added to NSW's red zone list, meaning people in those areas are no longer permitted to leave for work without an exemption.

Experts are divided on whether the current restrictions will be enough to reverse the trajectory of the outbreak.

Cases continue to climb despite Greater Sydney going into lockdown more than a month ago.