The internet service provider is offering a gratis Fibre Pro account, worth $99.95, to any small business that has qualified for the Resurgence Support Payment, Wage Subsidy or Small Business Cash Flow Loan Scheme.

There is no contract, and no obligation at end of the six-month free period, Orcon executive Taryn Hamilton says.

"While there have been resurgence payments and wage subsidies, the bills don't go away. We're stepping up to do our part by giving every qualifying business free Orcon broadband for a full six months as a show of solidarity and to help ease the burden," Hamilton said. 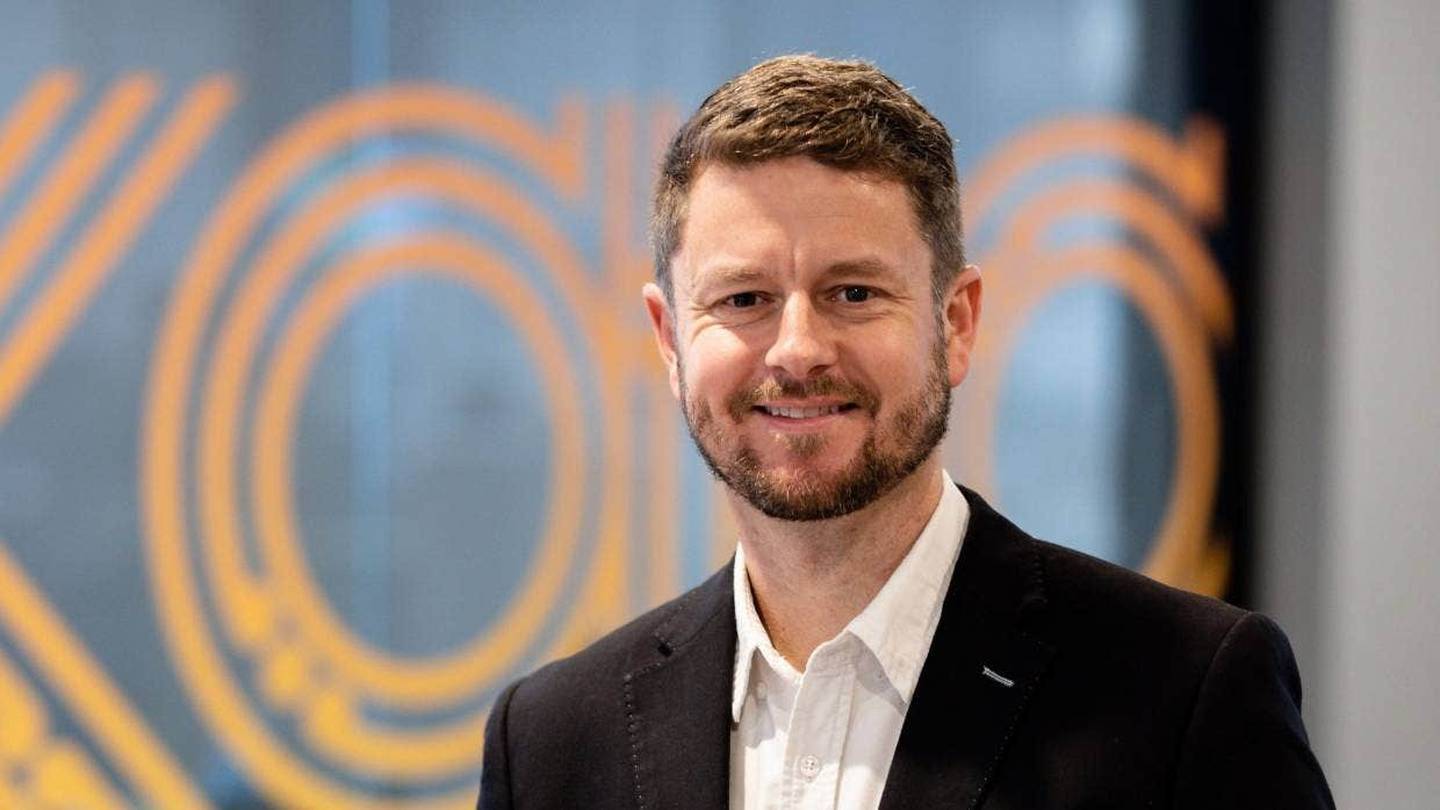 MBIE figures indicate there are around 30,000 businesses in NZ with fewer than 20 staff. Collectively, small businesses account for some 97 per cent of all firms.

Orcon is part of Orcon Group, recently rebranded from Vocus NZ. The telco put IPO plans on hold as it entered merger talks with 2degrees, which are ongoing.

Telco costs fall across the board

Meanwhile, as inflation hit a generational high, an industry group said all NZ consumers are benefiting from cheaper phone and broadband bills, and getting more services for their buck.

"The consumer price index rose 2.2 per cent in the September quarter, making it the biggest jump since 2010, and putting the annual inflation rate at 4.9 per cent, Telecommunications Forum chief executive Paul Brislen said.

"Yet telecommunication costs continue to track downward - 2.6 per cent down for equipment, 0.9 per cent for services - a trend which has continued for several years now.

"If we look back to the September quarter last year, telecommunication services have fallen in price by 4.0 per cent, at a time when just about every other metric continues to rise.

Over the past decade, prices for telecommunications equipment fell by more than 18
per cent and services fall by 10 per cent, at a time when the prices of almost every other category measured by Statistics NZ rose, Brislen said.

The price reduction has come at a time of heavy investment in mobile network and fibre upgrades, the Telecommunications Forum boss says.

The Commerce Commission has also found that NZ telecommunications pricing, for most plans, is now cheaper than the OECD average.

The falling prices - in part thanks to reforms Brislen helped fight for under a former role as head of the Technology Users Association of NZ (Tuanz) are a boon for consumers, although the industry's lack of pricing power will be food for thought for potential investors in the sector.