Black ice could be a concern for motorists in Canterbury tomorrow with a frost expected overnight.

It comes after snow fell in the Canterbury High Country overnight on Monday and throughout Tuesday.

Metservice issued a heavy snow watch for the Canterbury High Country, south of Culverden from 8pm Monday to 1pm on Tuesday.

Temperatures are expected to plummet in the region tonight and tomorrow morning with -1C expected in Christchurch, -2C in Mt Cook as well as -3C in Twizel and Omarama.

Due to snow on SH73 between Springfield to Arthurs Pass, chains were essential on the road until it was cleared at around 11.30am.

Metservice predicted a period of snow down to 400m, with heavy falls above 500m. 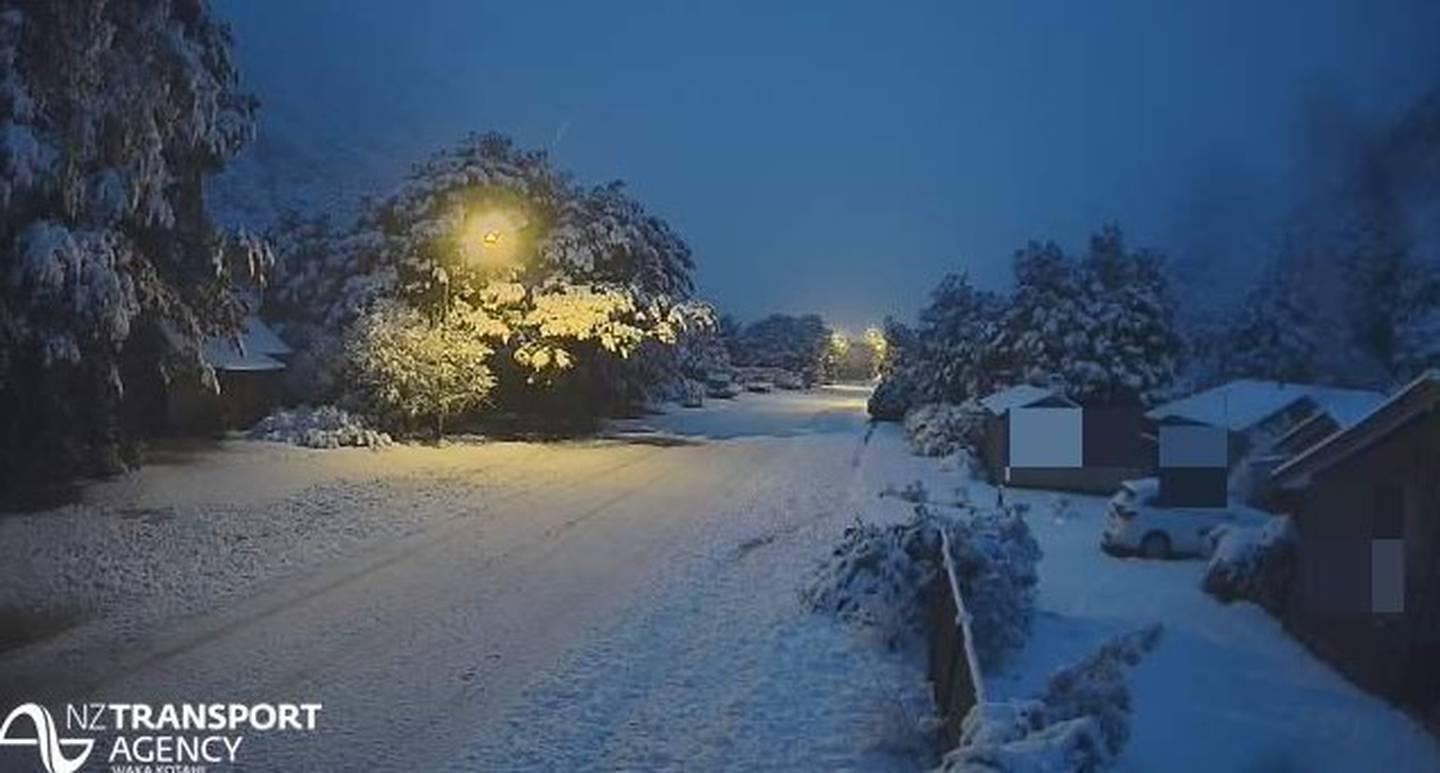 The forecaster says a front brought periods of heavy rain to Westland from yesterday morning which was expected to last until this afternoon.

A heavy rain watch is in place for Westland south of Otira until 3pm.

It comes after the South Island received its first significant snowfall of the year earlier this month.

Castle Hill residents were left cut off after State Highway 73 from Springfield to Arthurs Pass was closed overnight.

About six trucks became stuck around the summit about 2.15am due to the weather, including one truck that jackknifed. 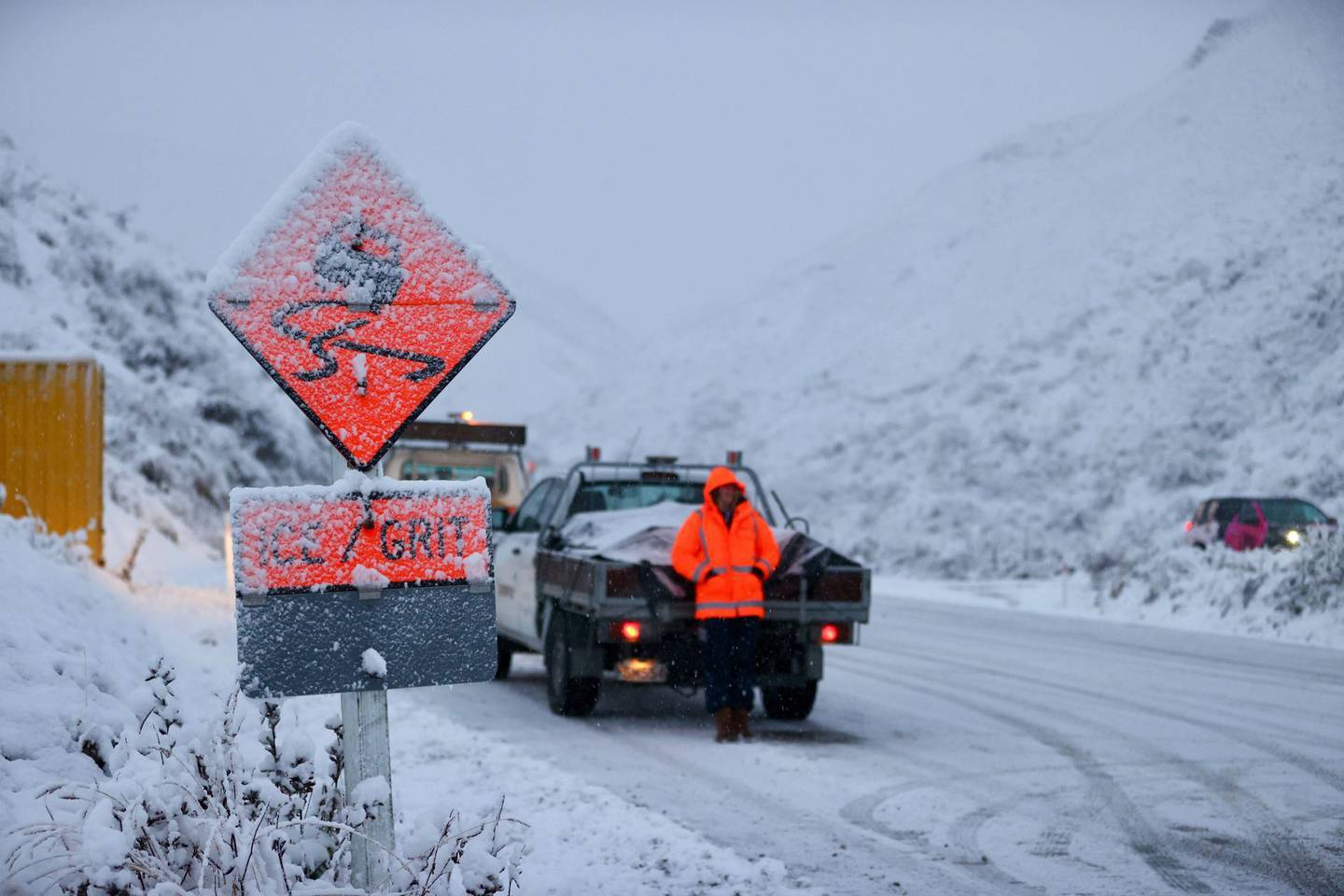 The Crown Range was closed for three days after the severe weather caused an avalanche risk on the road.

An avalanche assessment was completed and road crews worked to clear "an impressive amount of snow" from the road before it was reopened.