Police have put the word out for help in finding three people who are missing in Canterbury.

A police spokesperson said she may be in the Ashburton area.

"Police and Rachel's family have concerns for her welfare and would like to hear from anyone who can help."

Ngaire Ginders, 40, was last seen on December 29 in the city and is described as 160cm tall with brown hair and fair skin. Ngaire Ginders has been missing in Christchurch for more than two weeks. Photo / Supplied

A police spokesperson said they have concerns for her wellbeing.

It comes after a public appeal for a missing teenager in Christchurch.

Brianna, 14, was last seen at her home on January 8 and is believed to be in the Christchurch area.

She went missing for two weeks earlier this month before being located safe and well. She has gone missing again. 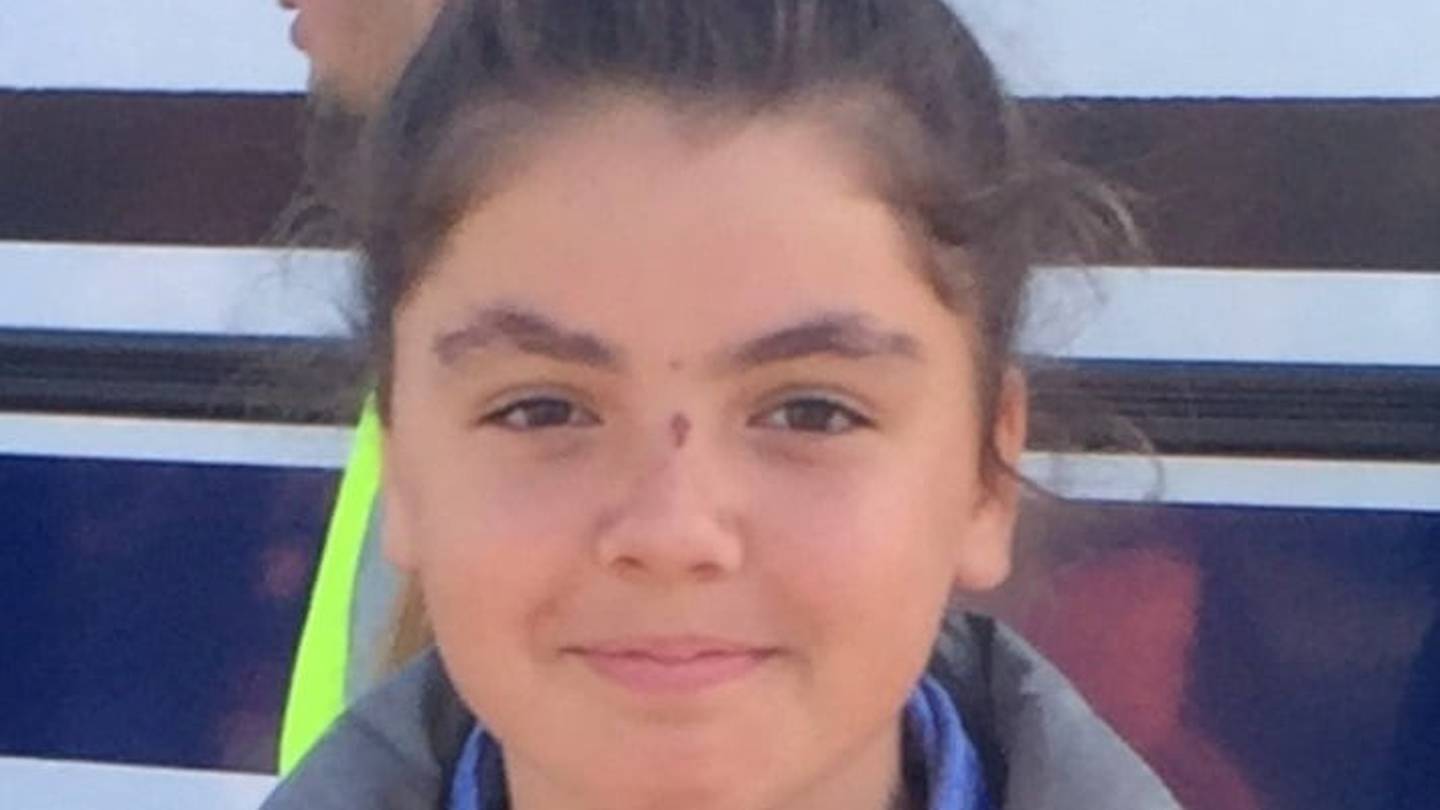 Anyone with information is asked to contact Christchurch police on 105 and quote file number 201220/7305.