A Canterbury teen has pleaded not guilty to a late-night crash that killed two sisters in Christchurch's Port Hills.

The 19-year-old is facing two counts of dangerous driving causing death, causing injury, and driving without the appropriate licence - after 17-year-old Tayla Alexander was killed in the crash on the Summit Rd in November last year.

Judge Stephen O'Driscoll allowed continued name suppression until the Crown could put its case in a court appearance on October 22. Beforehand, the judge issued a stern warning to family and friends to refrain from calling out or interrupting the court or they would be removed.

The teen will remain on bail until his next appearance. 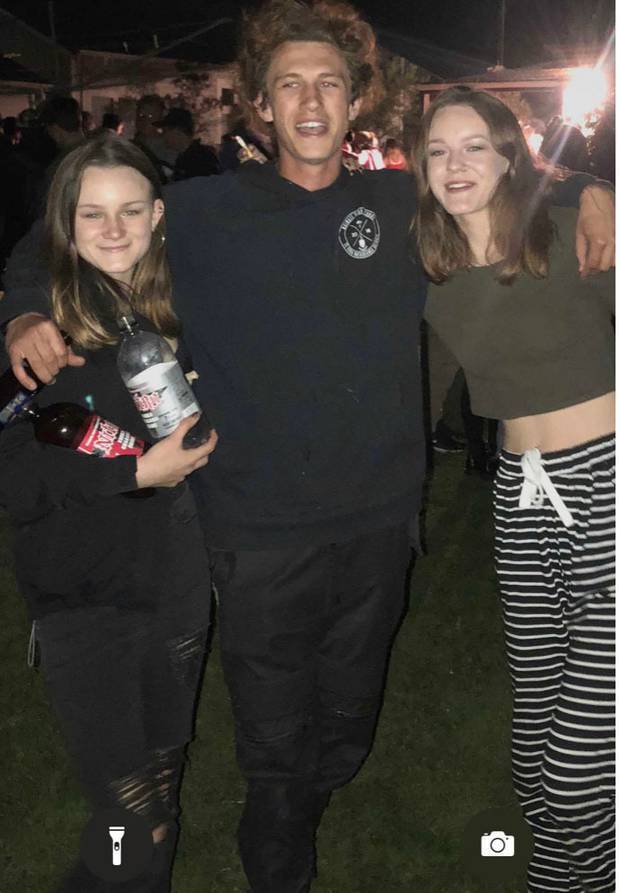