A floor sales manager whose "subterfuge" helped him divert customers away from employer Smiths City to his own competing business is challenging an order to pay back more than $700,000.

Jeremy Claxton was ordered to pay Smiths City $732,399 by the Employment Court in October last year after he was found in breach of his employment agreement and duty of fidelity to the company.

Claxton sought leave to appeal the judgment in the Court of Appeal, which was considered last month and the decision reserved.

According to the October decision by Judge Kerry Smith, Claxton was flooring manager at Smiths City Northwood in Christchurch when he began doing work for Dawn Wilde's company, Can Do Flooring, in October 2011.

Claxton was paid a consultant's fee to work out quotes and costings, measure jobs and arrange installation of flooring products.

"All of the work Mr Claxton did for Ms Wilde and Can Do Flooring was in direct conflict with his position as Smiths City's flooring manager," Judge Smith wrote.

Smith said the flooring products purchased and on-sold by Can Do Flooring were available to the public at Smiths City, as was the installation service.

"That conflict of interest was evident in the blurring of distinctions between businesses when Mr Claxton did things like follow up on payments due to Can Do Flooring using his Smiths City email address." 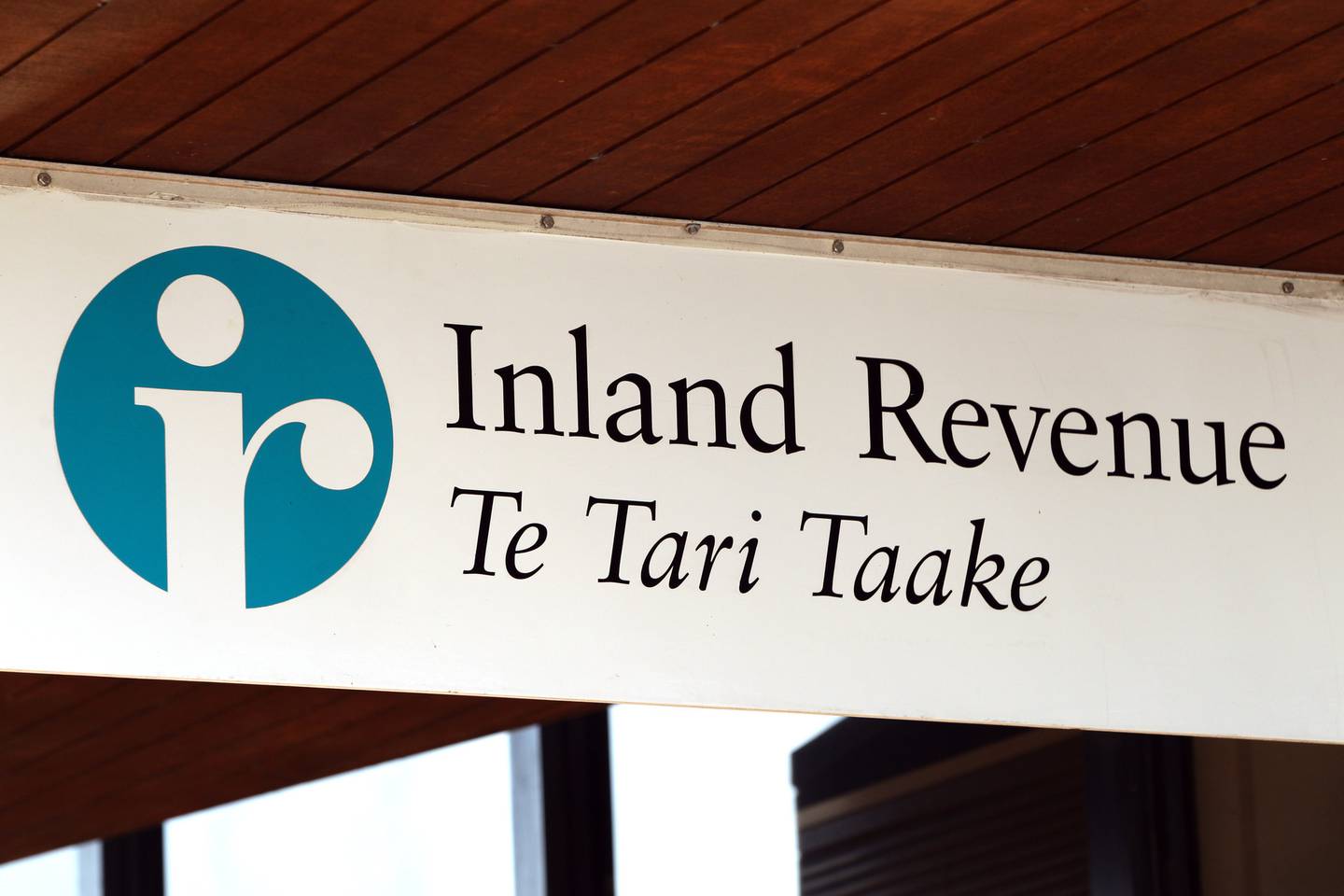 Jeremy Claxton claimed GST on his invoices but was not registered for GST. He kept the additional 15 per cent he added to each invoice, Judge Kerry Smith said. Photo / Janna Dixon

An investigation by Smiths City later showed that between 2011 and 2019 there were about 360 sales transactions on Wilde's store account where Claxton was the salesman.

The face value of these transactions was about $397,000 plus GST.

As a staff member Claxton had an account with Smiths City but there was a limit to the amount he could buy.

He used the accounts of other customers including his in-laws to buy Smiths City product for his jobs.

"A reasonable inference is that what he purchased was on-sold by him for a profit either via Can Do Flooring or other installers," Smith said.

Using the accounts in this way gave Claxton access to credit he otherwise wouldn't have had, and also enabled him to circumvent Smiths City's staff purchasing policy, the judge said.

In March 2018 Claxton was stood down and an investigation launched after he tried to buy discounted carpet, contravening the purchasing policy, and a high volume of flooring transactions was discovered on his staff account.

Claxton explained the transactions were for friends and family, that his business did not conflict with his job because he never dealt with Smiths City customers, and it was confined to commercial projects in Auckland.

He was believed, but Judge Smith said Claxton only disclosed details about his staff account transactions of about $19,000, when in reality the value of his personal transactions in the three years prior likely exceeded $400,000. 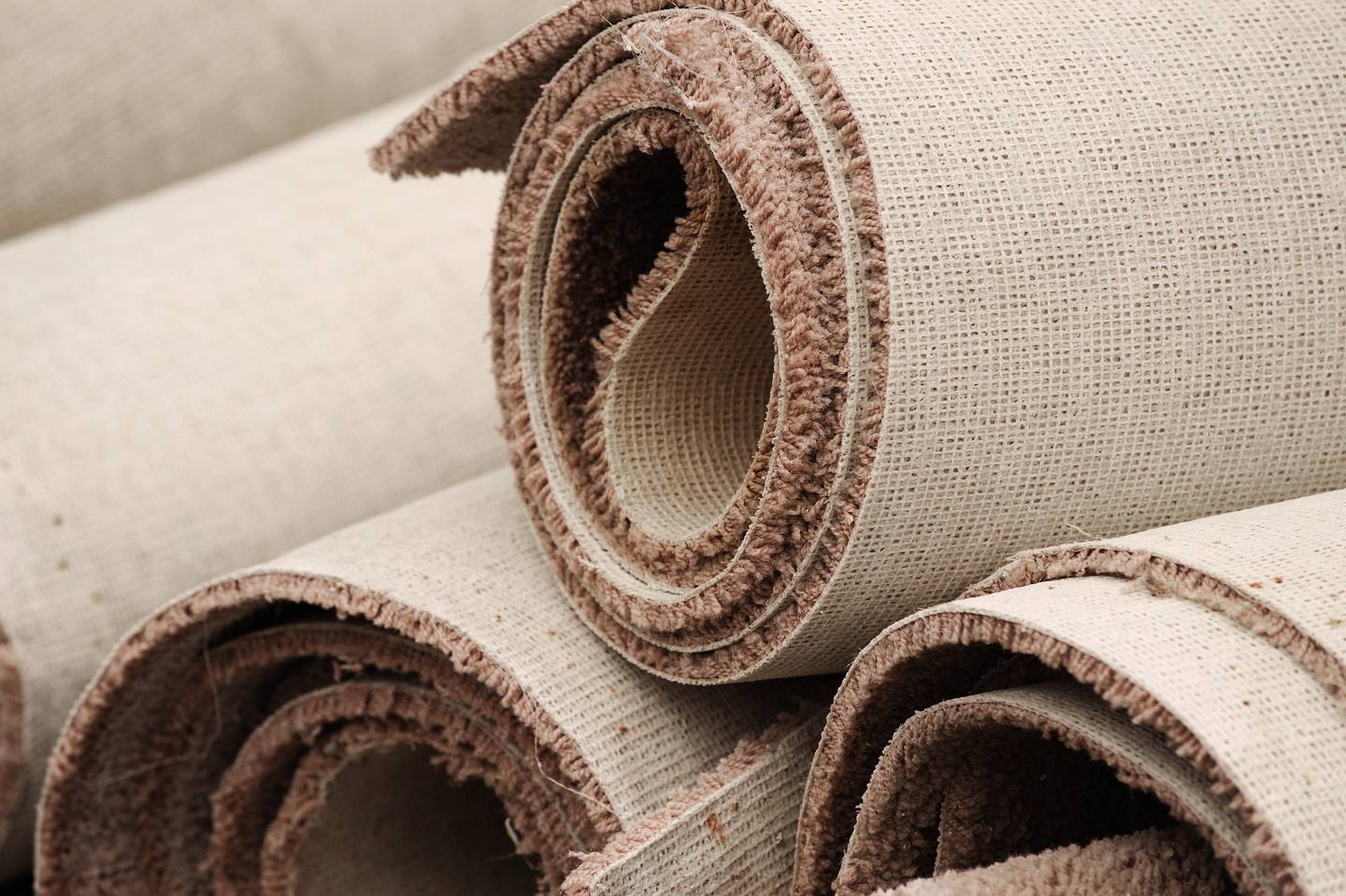 Claxton did not mention during an investigation of having his carpets stored at Smiths City's premises or the underlay he imported from China and sold from the store. Stock image / 123rf

But the judge said: "Overwhelmingly the evidence was that he picked and chose customers to suit himself and diverted Smiths City's business on the same basis".

Claxton's defence included that Smiths City knew what he was doing and gave permission, but the regional manager denied this.

"The most telling point against Smiths City having granted permission was the subterfuge used by Mr Claxton," Judge Smith wrote.

"He disguised transactions through Ms Wilde's company, misused accounts in other people's names and diverted business away from Smiths City without declaring in advance to the customers he dealt with that he had permission to operate a business."

And for a significant period of time payments to Claxton's business were channelled into a bank account in his son's name, who was a minor at the time.

"There was no reason for this way of doing business if permission had been granted."

Claxton resigned after Smiths City discovered its flooring installation manager Nicholas Milne, who reported to Claxton, was also running his own business - Tip Top Flooring - and was doing installation work for Claxton in competition with Smiths City.

After Smiths City went into liquidation in May 2020 and was taken over by Smiths City 2020, Claxton and Milne attempted to stay the proceeding when they discovered the company's debts had been assumed by the new owner. But that application was dismissed.

Milne was ordered to pay back $83,568 and later entered a confidential settlement with Smiths City, while Claxton awaits the Court of Appeal decision.

Smiths City managing director Tony Allison said while the matter was still before the court he could not comment other than to say: "We will be vigorously supporting the Employment Court decisions in our favour".