A senior Fire and Emergency New Zealand officer was driving fire engines without a valid licence for "years" - but while concerns have been raised that he put the public at risk his organisation's top brass are refusing to be drawn on what action was taken.

The NZ Herald was alerted to the situation by a source who said the firefighter in question drove fire engines for "over six years" without a Class 2 heavy vehicle licence.

A Class 2 licence is a requirement for any FENZ member who drives operational vehicles including fire engines, command units or water tankers.

"He kept this quiet from brigade members and FENZ management," the source said.

"He drove to emergencies, putting members of the brigade and public at risk.

"He did this knowingly. He did not want anyone to find out." 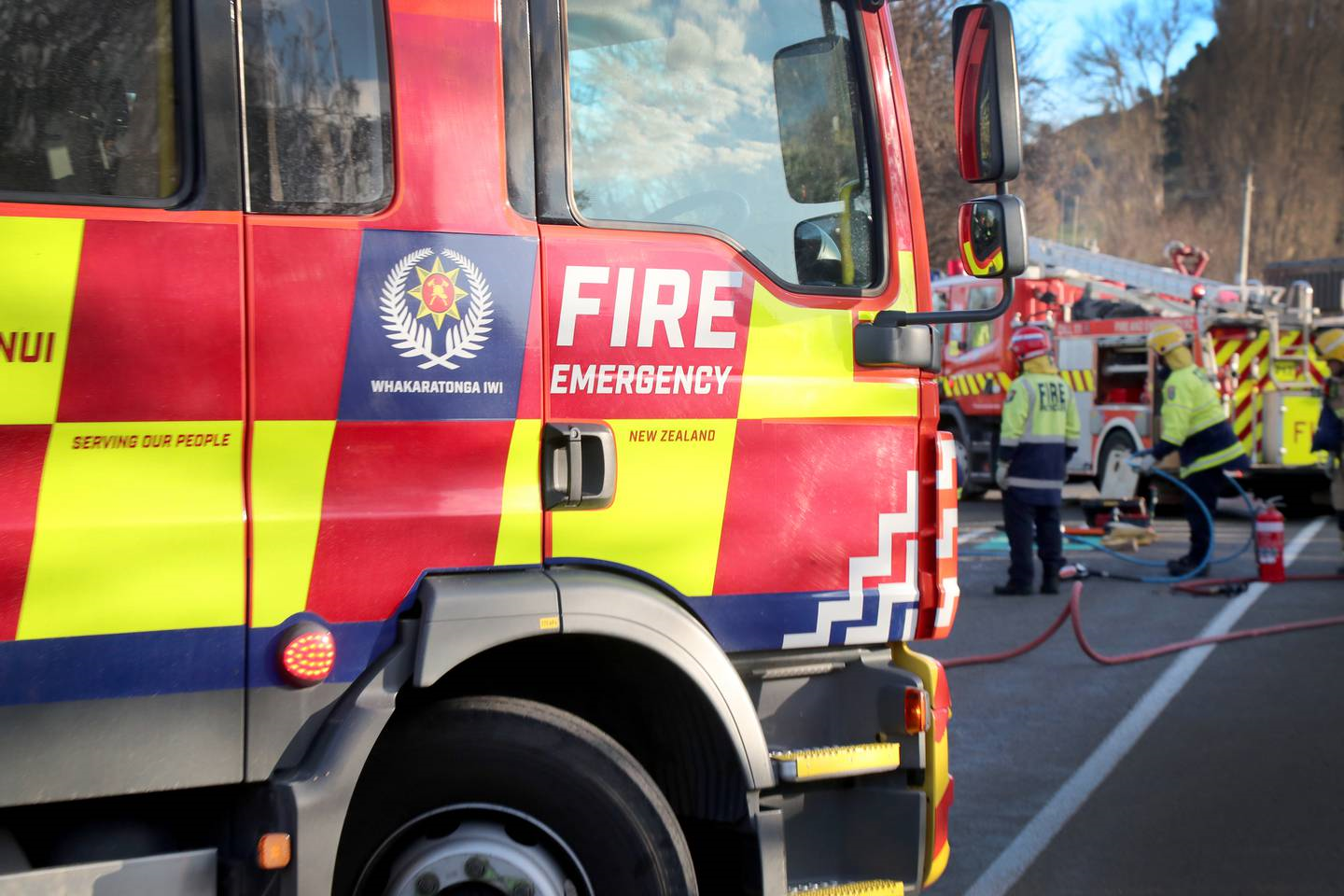 A FENZ volunteer has been caught driving fire engines and other vehicles without a valid licence. (Photo / NZME)

The man is a veteran volunteer firefighter based in the wider Canterbury area.

The Herald has chosen not to publish specifics of the brigade.

The source said the volunteer was Chief Fire Officer for a period and while he is no longer in that role, he remains a firefighter.

Along with a valid licence, all FENZ members - both fulltime and volunteers - are also required to complete emergency driver training and re validate their training every five-years.

He said the volunteer had been "driving without a valid driver licence after they omitted to have it renewed". 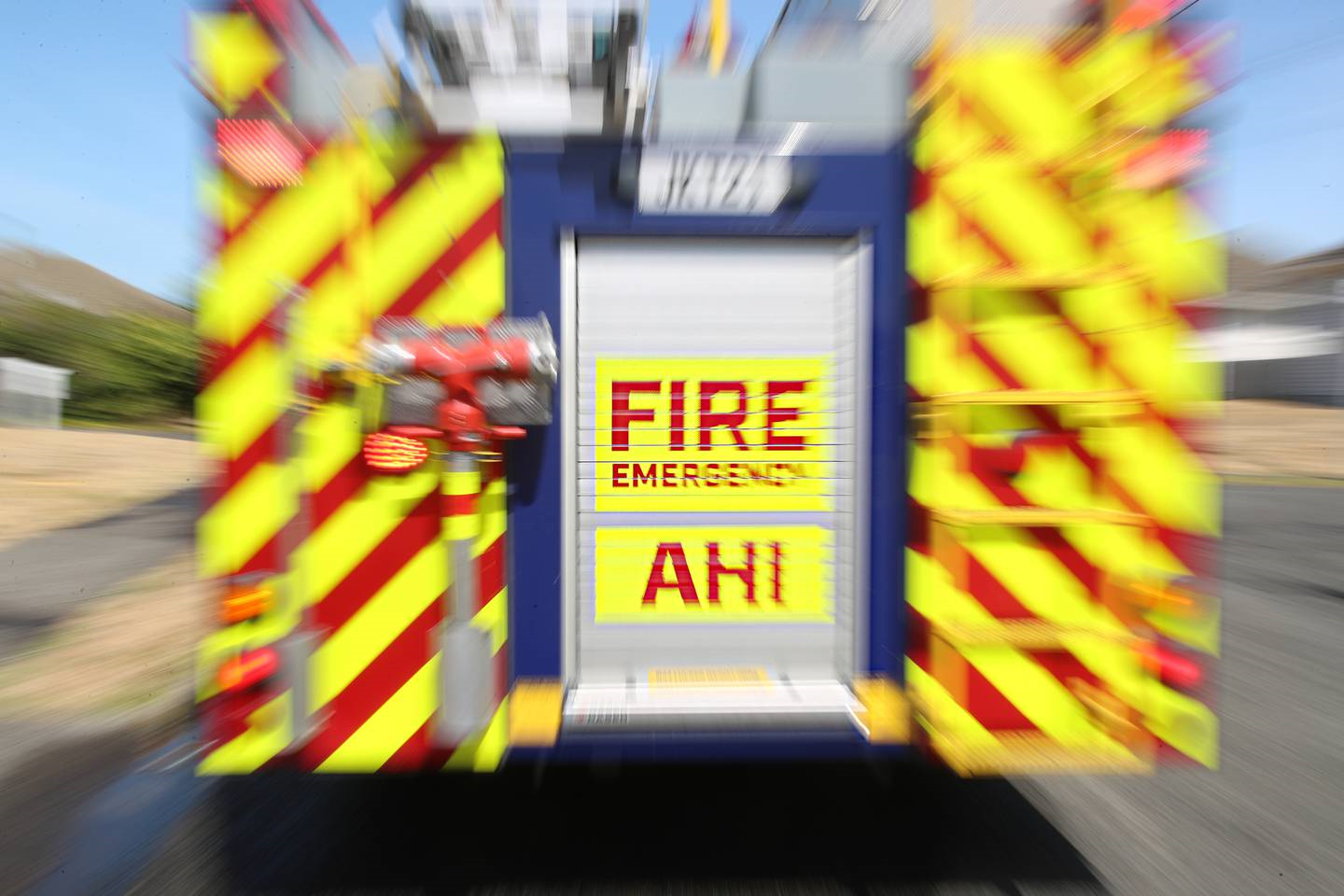 "It is unacceptable for any of our people to be driving without a valid driver licence and we have acted accordingly," Berry told the Herald.

"The member was removed from driving duties as soon as we were aware, and appropriate action was taken."

He would not be drawn on what that action was nor how FENZ became aware of the issue citing privacy for the volunteer.

Berry said all other members of the volunteer brigade in question who drive operational vehicles have valid driver licences.

A FENZ spokesperson earlier told the Herald that members were "required to declare if their driver licence is no longer valid".

"People who do not comply, are removed from operational driving duties and may face disciplinary action," the spokesperson said.

"These incidents are rare but we take them seriously and have acted accordingly."

FENZ would not respond to the source's concern that the volunteer put people's safety at risk by driving without a valid licence.

It also refused to say how many other members had been in the same position, or if any kind of audit or review was under way to ensure all firefighters had the right driving qualifications.