New Zealand's last veterans care home, founded in 1921 to provide healthcare and support for Boer War and World War I survivors, is closing its doors because it is no longer financially viable.

Its 40 residents – about half of whom are veterans – are being offered a transfer to a near-new facility at Aldwins House in Linwood.

Founded in 1921, Rannerdale was originally a care facility in Papanui built by the New Zealand Patriotic Fund and the Canteen Fund Board for disabled or retired war veterans.

It moved to new premises in Hansons Lane, Upper Riccarton in 1956, after a significant post-World War II fundraising effort.

The decision to close was a tough one, Rannerdale War Veterans Home chair Jane Jackman said.

"We are very upset after our long history of veterans' care and the pride we all take in providing such good care of our residents, but at least by being able to offer alternative care at Aldwins House there will be some continuity," she said.

"Aldwins House has agreed to take as many of our residents who wish to make the transfer to their 145-bed facility." 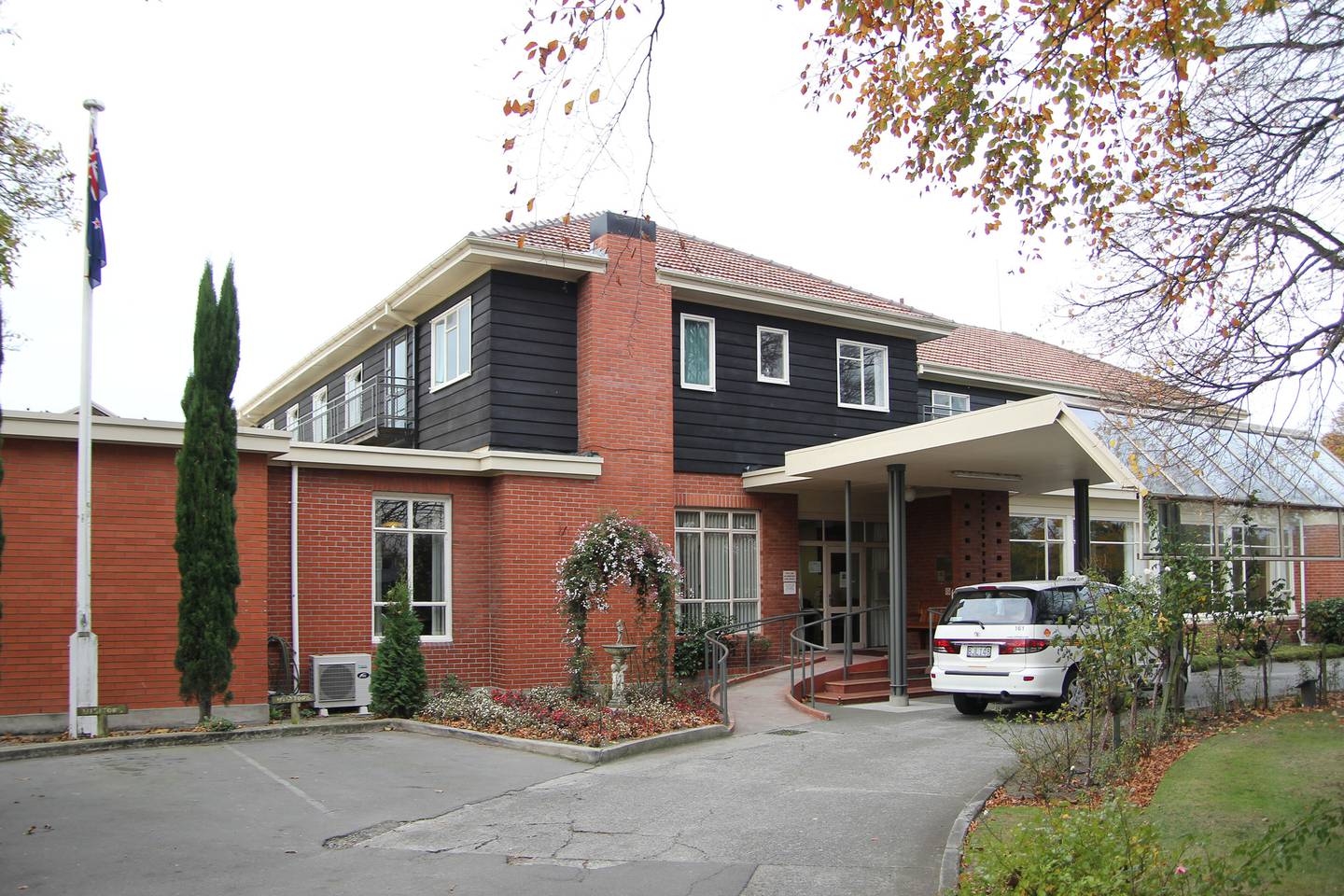 Rannerdale's remaining 40 residents are being offered a transfer to a near-new facility across Christchurch. Photo / NZME

Rannerdale will also be transferring all veterans' memorabilia, its flag, library and photos to Aldwins House "so they will be surrounded by familiar things".

"Promisia Healthcare, the owners of Aldwins House, is looking to meet with our staff and offering them ongoing employment when available. This would mean continuity of care with people our residents know and trust," Jackman added.

Jackman said Rannerdale was no longer able to offer aged residential care because, as a solo operator, the economies of scale were no longer sustainable. Additionally, a nationwide shortage of qualified nursing staff had made it difficult to keep staffing levels up.

"Most operators, like Promisia Healthcare, run several aged-care facilities. Additionally, Rannerdale Village is housed in an ageing facility that is no longer viable to run," she said.

Once the transfer and other arrangements are in place, Rannerdale Trust will focus on its veterans' home care business currently also operating out of its Hansons Lane site. The building and site that houses Rannerdale residents will not be sold but will remain an asset of the Rannerdale Trust.

Residents and their families have been offered the opportunity to visit Aldwins House, or can look at other facilities if they wish.

The transfer of residents who choose to move to Aldwins House is expected to occur by March 25. Staff have also been advised of the change, Jackman said.