A person has died in a caravan fire at a property in the Christchurch suburb of Redwood overnight.

Emergency services were called to the Te Maru Place property in Redwood at about 12.40am. 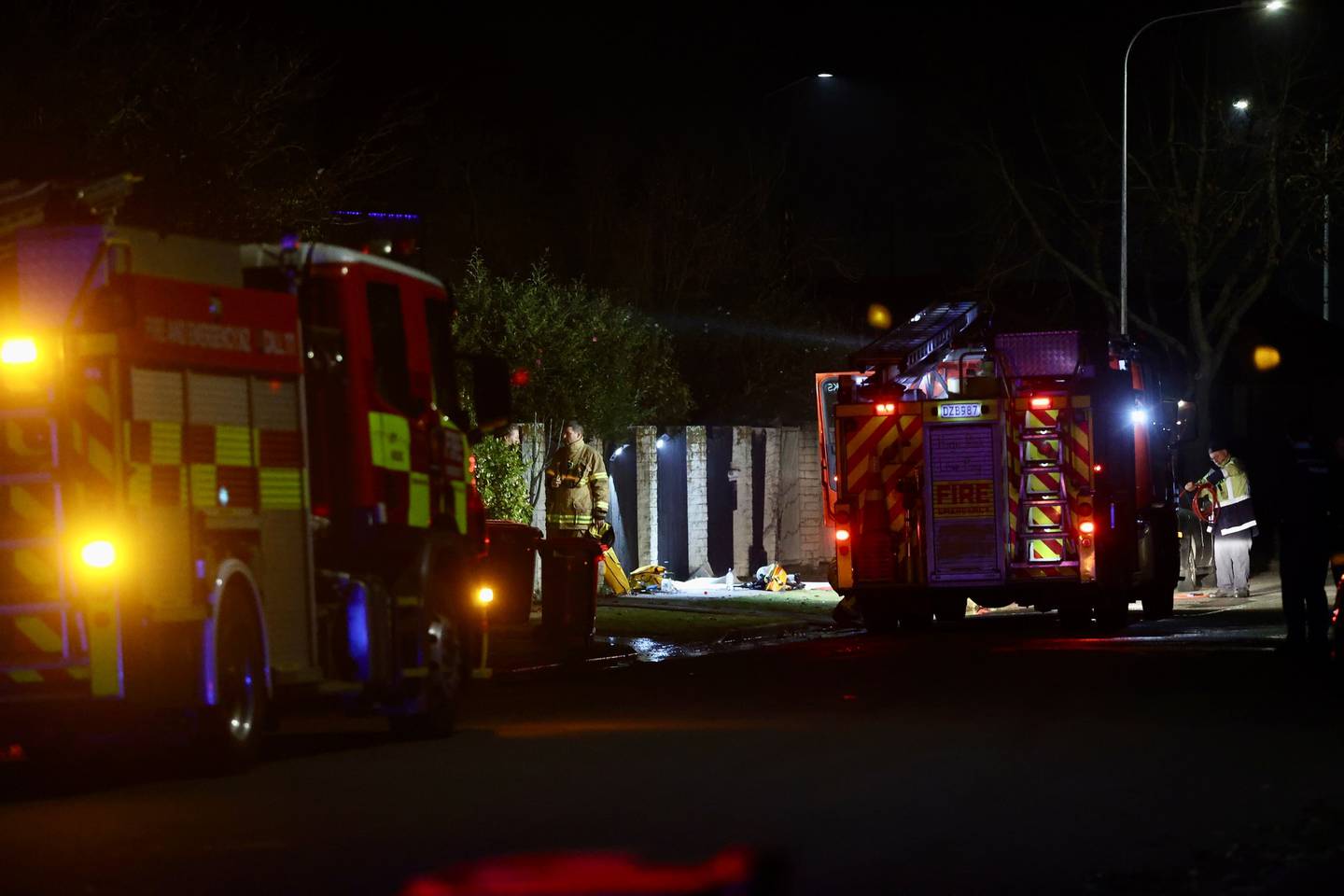 Police say a person was found deceased in a caravan that had been destroyed by the fire.

The death is currently being treated as unexplained.

A scene guard has been in place overnight and police and Fire and Emergency NZ investigators will be carrying out a scene examination this morning, they said. 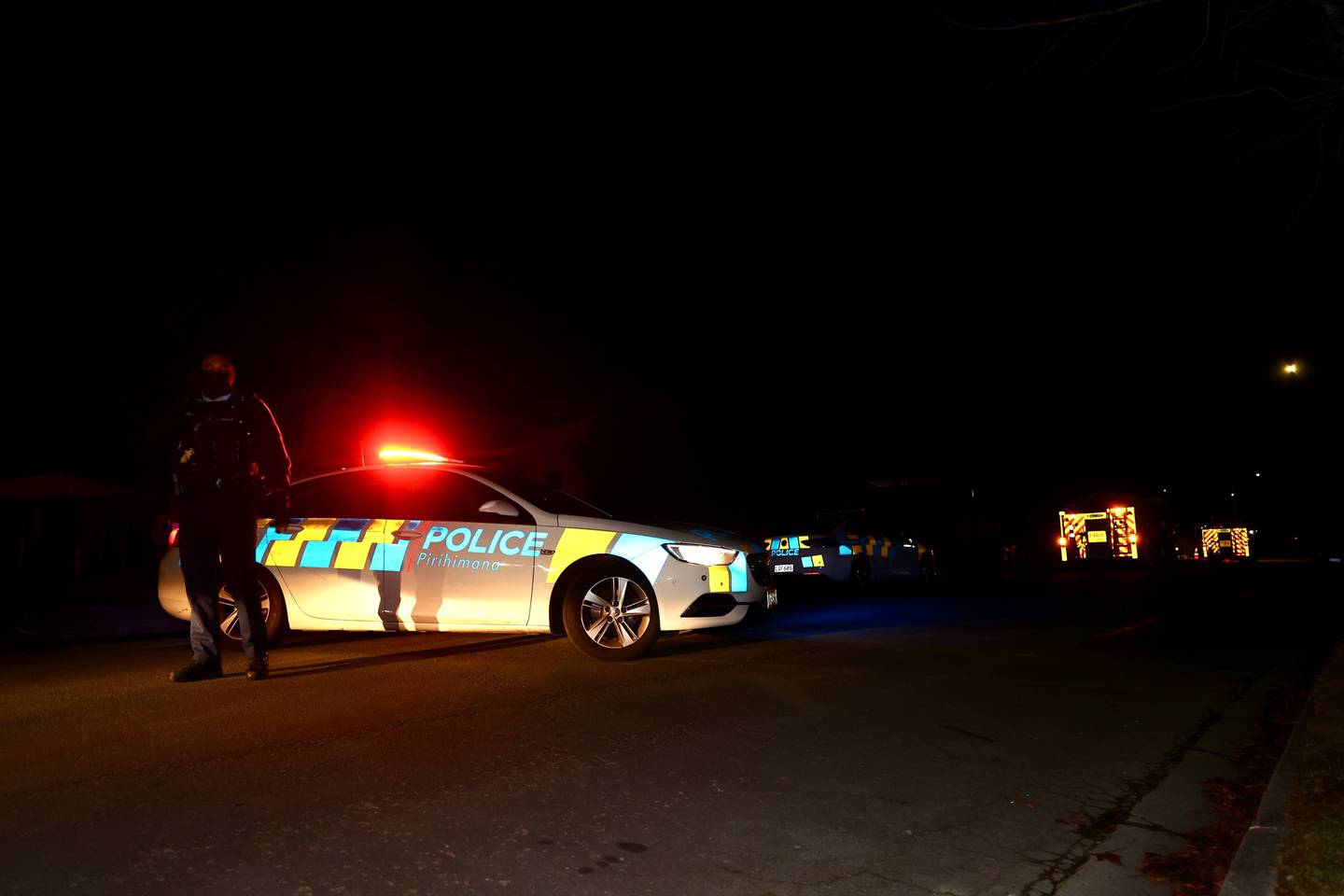 Police cordon off a street in Redwood after a fatal fire overnight. Photo / George Heard

A St John spokesperson said they sent one ambulance, one rapid response vehicle and one manager to the scene.

They confirmed nobody else was injured in the fire.

The blaze has seen the suburban street cordoned off by police ton Monday.

At least two fire trucks were at the scene in the early hours of the morning.