A Christchurch tourist attraction which has offended customers for years is still running after delaying promised updates.

First opened in 2006, the Time Tunnel (soon to be renamed the Discovery Ride) is a carriage ride at the top of Christchurch's gondola, taking customers through the history of Canterbury.

It has attracted complaints for mispronouncing kupu Māori and celebrating colonisation.

Anahera Clarkson (Kāi Tahu, Ngā Ruahinerangi) said she found the ride distasteful and embarrassing when she rode it in 2020.

"It was quite a shock to me, and even though it was so long ago it feels like it was yesterday, like it's still there and it's still hurtful," she said.

"I felt so disappointed and so saddened that my tūpuna were portrayed the way that they were."

"It felt as though the colonisation of my people was being glorified."

"The early settlers arrived, and it didn't take long for this shanty town in swampy Christchurch to be transformed into a thriving city," said the narrator.

"Selling products from the land, such as livestock, flax and wheat, helped the colony prosper."

The ride ended with an uplifting soundtrack and a haka, where eight high achievers of Canterbury - all of whom were Pākehā - were celebrated.

Clarkson said the experience made her feel excluded and discouraged.

"We have stories about our whenua far before colonisation took place, and I also think that being non-inclusive and also not making a conscious effort to pronounce kupu Māori correctly is quite embarrassing and distasteful on their behalf."

Christchurch Attractions, which owns the gondola, declined an interview, but the company's chief executive Sue Sullivan said in a statement they were still working toward an update.

"We acknowledge the current 17-year-old attraction needs to be updated."

She said updates had been underway since early 2019, but were put on hold due to Covid-19.

Sullivan said they were working closely with Te Hapū o Ngāti Wheke, who are mana whenua of the area, on the updates.

Nuk Korako of Te Hapū o Ngāti Wheke confirmed this, and said he was confident the updated attraction would depict the city's history in a more inclusive way. 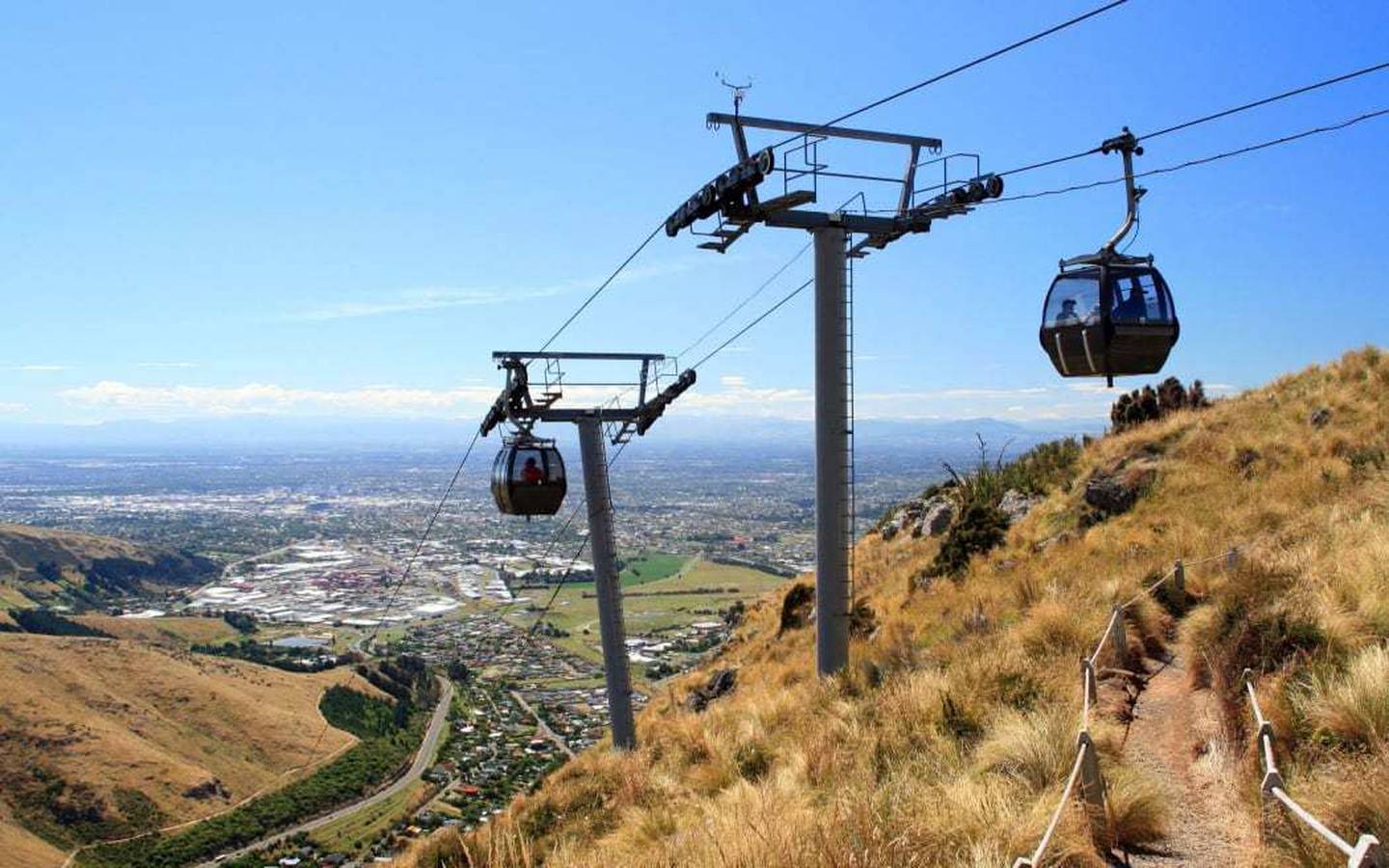 Complaints about the Time Tunnel at the top of the gondola in Christchurch go back years. Photo / RNZ

"Rāpaki is working in partnership with our Treaty Partner Christchurch City Attractions in the spirit of kotahitaka (unity), to refresh the Christchurch Discovery Ride and ensure it aligns with the cultural values of Te Hapū o Ngāti Wheke, Rāpaki," he said.

"We have contributed to the revised narration, and we are comfortable to have it included within the pakiwaitara (narrative) during the Christchurch Discovery Ride."

Clarkson thought the ride was actively offending customers, and should be closed until the narration was updated.

"It just shows that they don't really care," she said.

With borders reopening, she was worried overseas visitors would continue to receive the same message about Māori and New Zealand's history.

"It's not a good feeling that so many people are going through, especially people from other countries ... foreigners are coming through and seeing this and thinking that we're accepting the mispronunciation of kupu Māori still to this day, and that it's kind of like widely accepted."

The updated ride is expected to open late this year.

- By Tessa Guest of RNZ