A woman captured on video asking the sister of a man murdered in the March 15 mosque attacks if she was "born and bred" in New Zealand has been granted police diversion.

Glenda Millicent Duff, 68, was due to be sentenced at Christchurch District Court tomorrow.

But it was brought forward and yesterday she was granted diversion.

The charge that she used insulting words while being reckless about whether any person was alarmed or insulted by those words was dropped.

Diversion is a scheme that gives a second chance to "first-time offenders who commit minor offences".

It is run by the police prosecution service and eligible offenders are effectively dealt with outside court and avoid a formal prosecution. 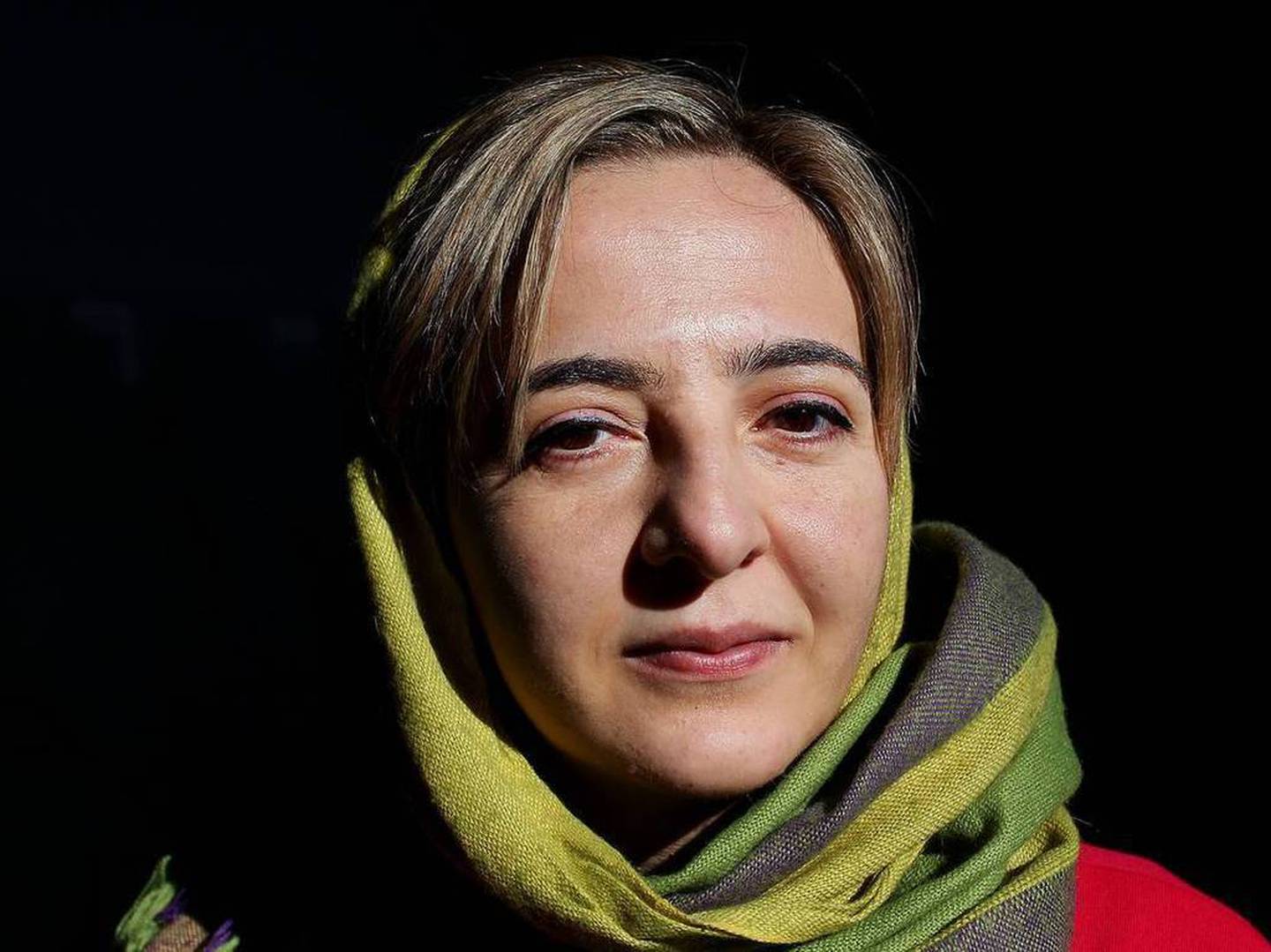 In May, the Rangiora pensioner was charged after an incident on December 28 when she confronted Aya Al-Umari and her mother Janna Ezat at the Rangiora branch of Farmers.

While standing at the lipstick counter, the woman is alleged to say to her husband: "Don't worry, it won't be long before they leave our country."

The footage then shows the woman asking Al-Umari if she was born and bred in New Zealand.

Al-Umari's brother, Hussein Al-Umari, 35, was murdered during the 2019 terror attack in Christchurch.

He was at the Al Noor Mosque on March 15 when a lone terrorist barged in and starting shooting at worshippers. He fatally wounded 51 people that day and injured 40 others.

At the time of the incident, she told the Herald if it had happened before her brother died, she probably would have kept quiet.

"But hate escalates, it needs to be stopped because we have seen what happens if it is not."

All the love and support they had received has not been superseded by the hate, she said.

"It has been a bit overwhelming... we have received a lot of messages of support. It's been really great to see.

"It restores your faith in humanity."

A passerby in the store told the woman she should be ashamed of herself.

"It was awesome to see other people calling it out too.

Al-Umari said she was happy with how the situation was handled by Farmers staff.