The first soil on the site of the Canterbury Multi-Use Arena has been turned, marking the start of its construction.

At 1pm today, the site was blessed by mana whenua Ngāi Tūāhuriri, followed by a sod-turning ceremony. 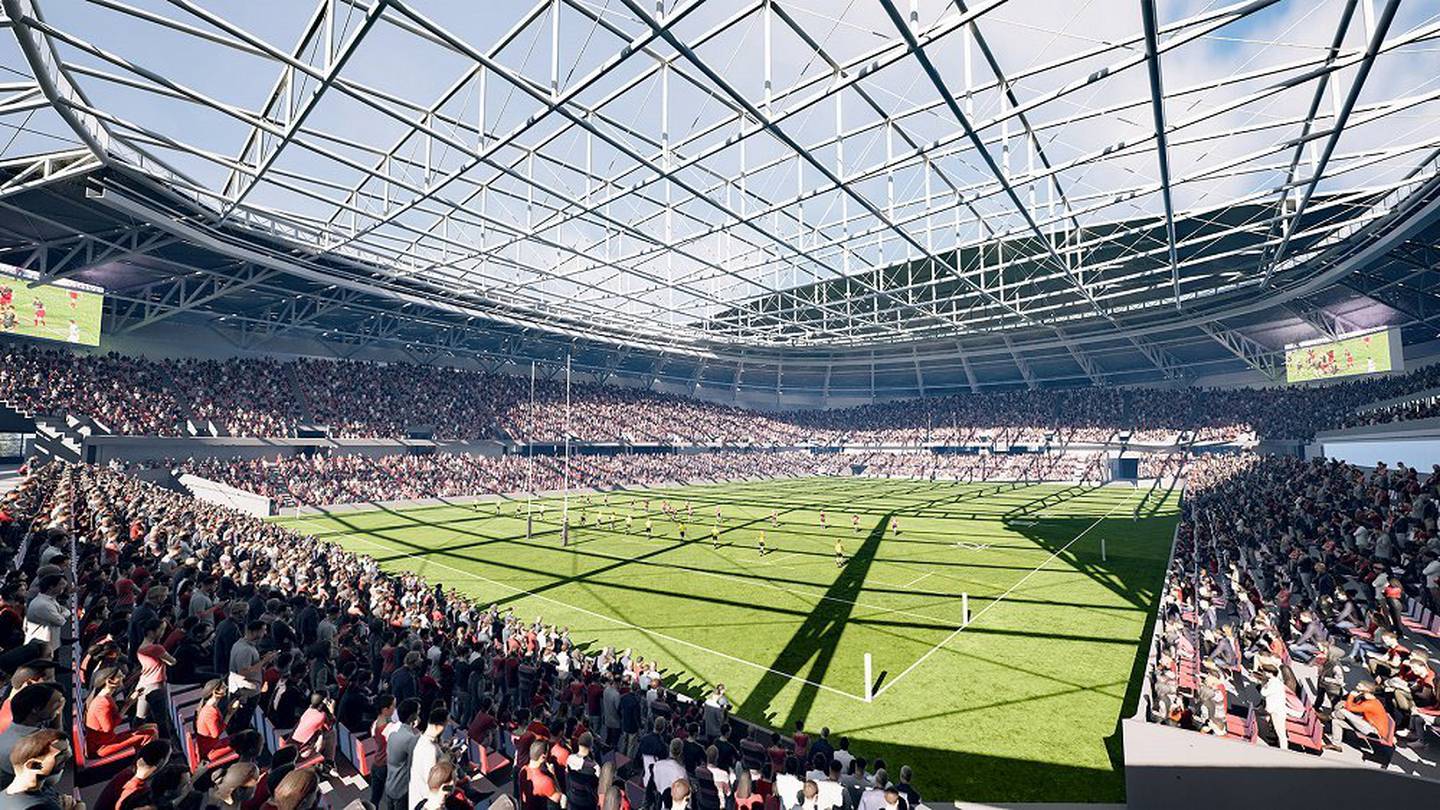 A view from the future fan's perspective. Photo / Supplied The project was marred by controversy earlier this year when the city council decided to slash seating capacity to 25,000, after saying the budget had already blown out by $131 million.

The decision divided the city. Thousands signed an online petition to stick with the original capacity, fearing they could miss out on big All Blacks matches and other key events, which prompted a U-turn to the original 30,000 capacity.

Four preliminary design images from Christchurch-based architects Warren & Mahoney and international stadium design experts Populous released late last year show how the stadium will sit on the inner-city site, as well as a "more detailed internal illustration" from the stands during a sporting event. 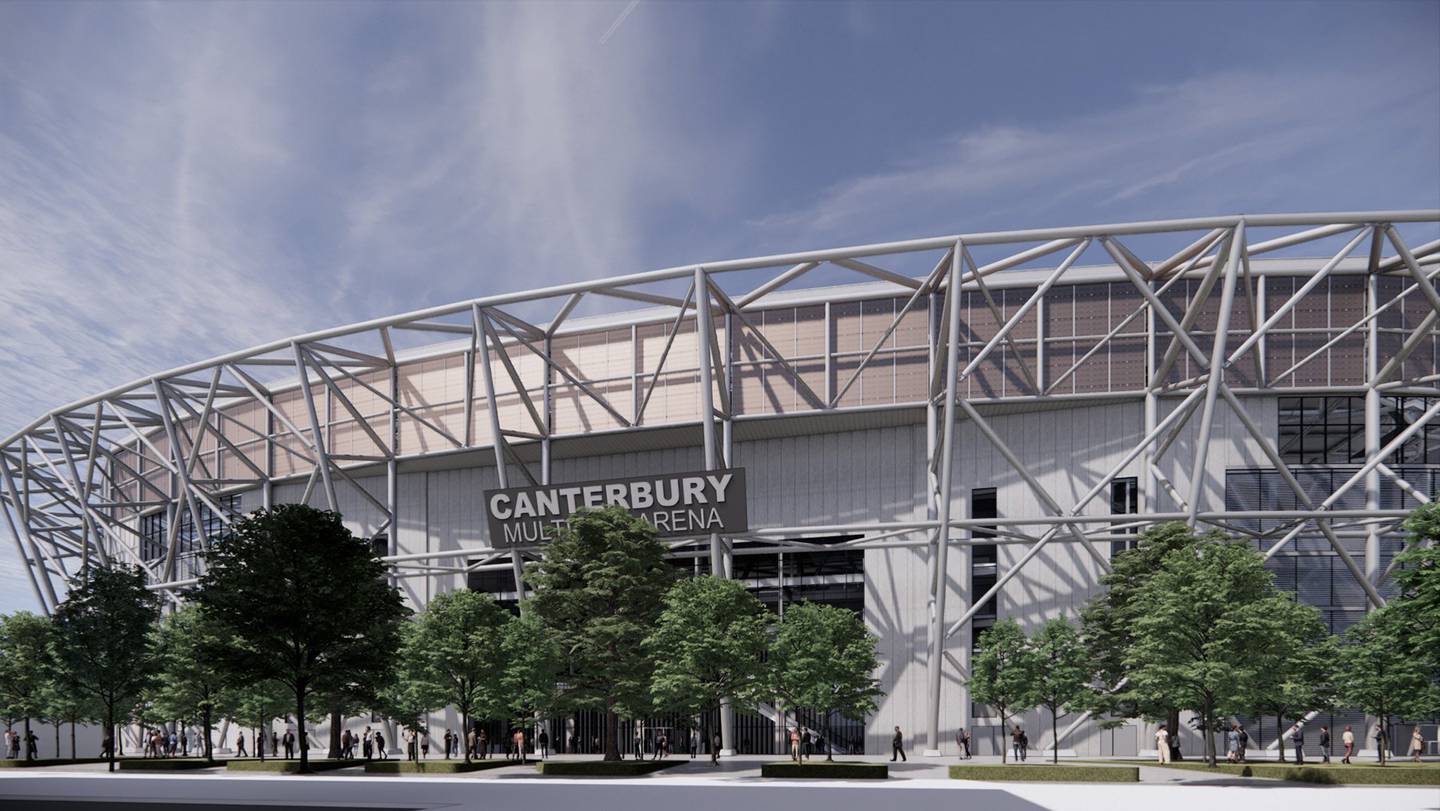 The view from the arena's west entry. Photo / Supplied