A 16-year-old has died following a stabbing at a party at a rented Airbnb house in "a quiet cul-de-sac" in Christchurch last night.

The death in Fendalton has prompted a homicide investigation.

Detective Inspector Michael Ford said Christchurch police responded to a report of a serious assault at a residential property in Medbury Tce, Fendalton, at 10.30 last night.

Three people had serious injuries, one of whom later died.

The two others are in hospital in a stable condition.

A Herald reporter at the scene after 11pm said there had been around 20–30 teenagers in groups along Clyde Rd.

They were being spoken to and calmed by police, who were there alongside a fire truck and ambulance.

A witness told the Herald reporter her brother had been stabbed in the back, and had been taken away in an ambulance.

A woman who turned up at the scene also told the reporter "it's not looking good". "I was asleep when a neighbour called me to ask if I was all right, and they said 'something terrible's happened in the street', she said.

She had lived on Medbury Tce for 30 years and said nothing like this had ever happened.

"There's not even any children on the street, or young families - it's just quiet older people.

"These things do happen, but they just don't happen on our street." 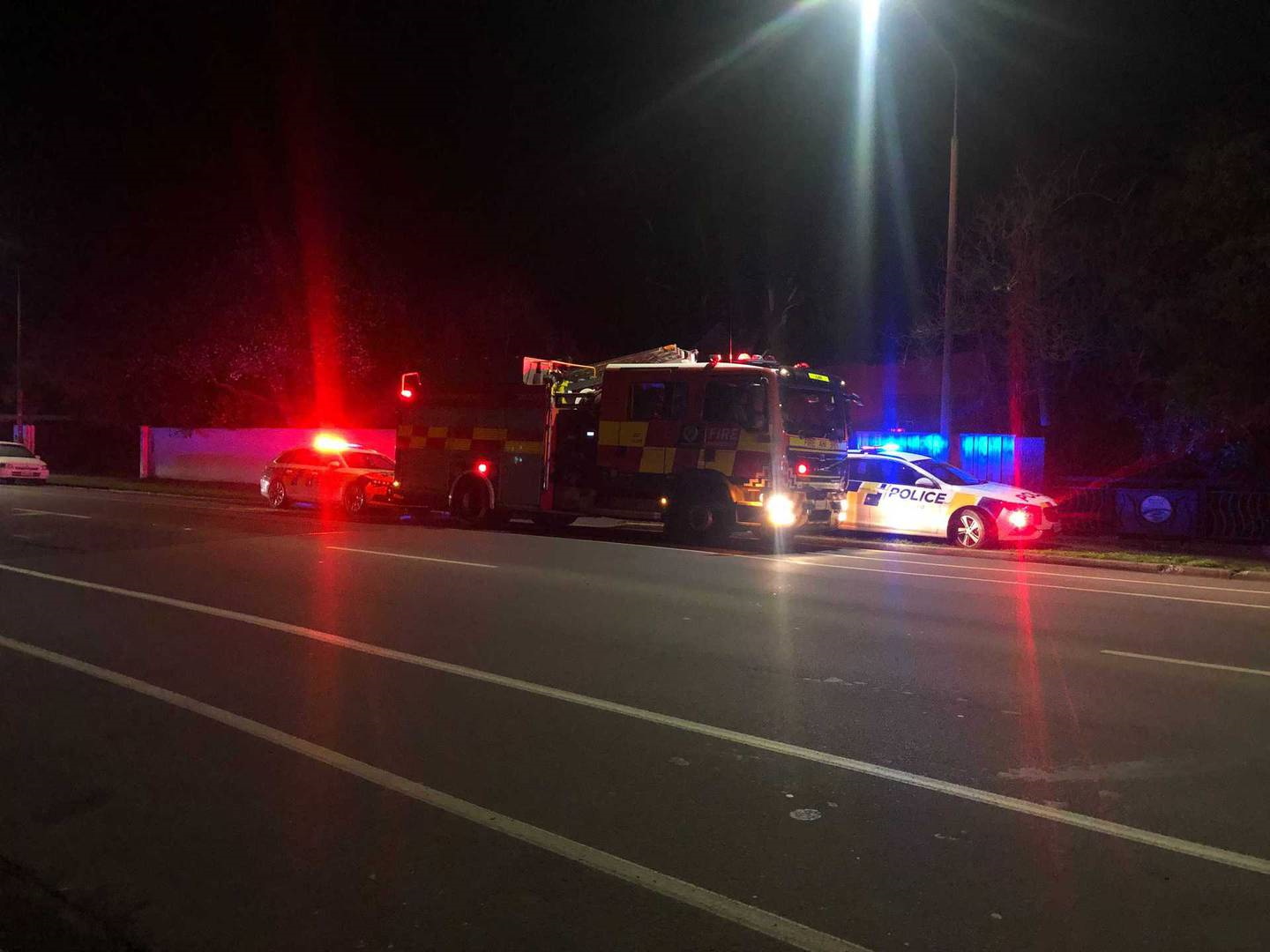 She said the street's residents had pulled together following the tragedy, calling and messaging to check in on one another.

Another neighbour told the Herald the incident had caused "quite a disturbance" on their normally quiet street, and police had not allowed them to leave their houses.

They said Medbury Tce was a cul-de-sac with only eight or 10 houses.

Fendalton is one of Christchurch's wealthiest suburbs with median house prices well over $1.2 million.

The Medbury Tce home where the incident is believed to have occurred is also listed on Airbnb. 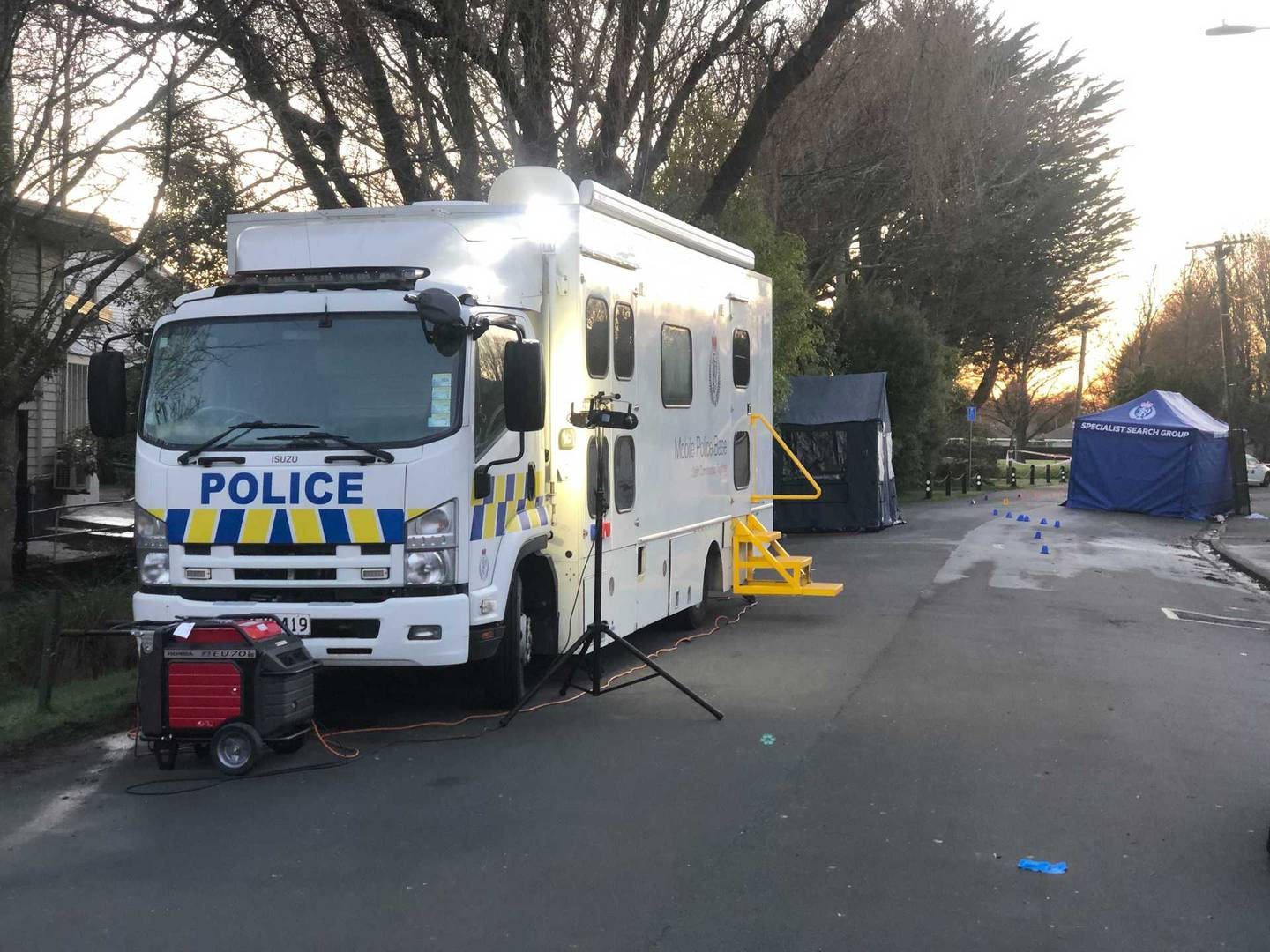 On Saturday morning there were two police at either end of the cordon in place on the street.

There was also a Toyota Corolla car underneath the Specialist Police Group search tent, and an address separately taped off.

A witness said there were also empty alcohol cans on the road.

Police are conducting a homicide investigation, including a scene examination, "to determine what occurred and who is responsible".

"We are aware there were a large number of people on Medbury Tce during the course of the evening," Ford said.

"We are appealing to anyone who was in the area at the time, and can assist with our inquiries, to come forward and speak to us."

Anyone with information is asked to contact Christchurch Police on 105 and quote event number P047534409. Information can also be provided anonymously via Crime Stoppers on 0800 555 111.