A Christchurch couple ordered to pay $40,000 to their tenant after a child living at their "uninhabitable" and "unsanitary" property contracted rheumatic heart disease may face further legal action after failing to hand over a single cent.

And shocking new details have emerged about the state of the house including the tenants getting electric shocks from the television when it rained due to water damage inside the property.

In October Anne and Roger Stocker were found guilty of multiple breaches of the Residential Tenancies Act 1986 (RTA) relating to an East Christchurch house they had rented to a Pasifika family.

After the child's diagnosis, an investigation found that the house was not healthy or safe and was not compliant with national requirements.

It was mouldy, leaky and was in such poor condition the Tenancy Tribunal ruled it "should never have been made available for residential tenancy purpose".

The Stockers were found guilty of a raft of RTA breaches including failing to maintain the property in respect of health and safety matters, failing to complete general maintenance and not complying with smoke alarm requirements and insulation statement requirements and were ordered to pay $38,626.12 to the family

But almost six months after the order was made no payment has been made.

Dan Herlihy - acting national manager for the Ministry of Business Innovation and Employment tenancy compliance and investigations teams - confirmed further action against the Stockers was being considered.

"No payments have been received to date by the Stockers who are currently located in Australia and it is unlikely that voluntary payments will be made," Herlihy told the Herald.

"MBIE is continuing to pursue payment for the costs awarded by the Tenancy Tribunal including exploring legal options to recover the debt."

Anne and Roger Stocker, who now live in Brisbane, would not comment on the case this week.
They demolished the house and sold the property at the centre of the case in July last year.

The full Tenancy Tribunal decision, released in October but previously unreported in full, is scathing of the couple.

Tribunal adjudicator J Greene said the evidence against the Stockers was "damning".

"What emerges… is that these premises should never have been made available for residential tenancy purposes," the decision stated.

"I find it probable that the landlord knew the house was a leaky building when they rented it; they took little and for the most part no interest in the tenancy - other than when there were rent arrears… they appear motivated by the fact that the tenant was desperate.

"The reports produced in evidence are truly damning. The witnesses from whom I
heard the evidence, all highly experienced in their respective fields were shocked at
what they found… The photos in the reports are disturbing.

"For a young person to contract a life-threatening disease which will require years of treatment means that this case is as bad as it can get in terms of the consequences of the ongoing and deliberate breaches by the landlord of their statutory responsibilities."

A Christchurch City Council senior environmental health officer said the Stocker's house was "so affected by mould and damp as to be uninhabitable".

He told the tribunal that "on a scale of one to 10 where 10 was the worst measure, the premises were at level 9 for uninhabitability".

A CCC principal building officer reported that the house "met the definition of an unsanitary building".

He said the house was "considered offensive and injurious to health as it was so affected by mould and dampness".

Another expert gave evidence that the inside of the house had "large amounts of water damage and mould to interior walls and ceilings which appeared to come from the roof and the whole house had a strong musty odour".

He said a number of lights and electrical sockets were not working; none of the smoke alarms was working and were not compliant alarms, and a number of the tenant's possessions were affected by mould and had to be disposed of.

The tribunal heard that the tenants - who have permanent name suppression - had contacted the Stockers about the mould and water damage.

Greene ruled that the couple were "aware of the breaches of the RTA that they had
committed and continued to commit".

"I find it probable that they knew the premises were a leaky building as they lived in them before moving to Australia. And once they had moved, they seemed to 'wash their hands' of any responsibility for maintenance and repairs," Greene said.

"They would only - and usually briefly and curtly - communicate with the tenants by email.

"They appeared to have placed the responsibility for repairs on to the tenants - with an ability to claim back costs - and even when alerted to the investigation they did not engage or show any willingness to remedy any of the issues alerted to them."

Anne Stocker was interviewed during the investigation but gave little explanation for her or her husband's lack of action.

Greene said the interview was "notable for showing what seems to be total nonchalance by Mrs Stocker to the plight of the tenant and the condition of the premises".

She said the couple had intended on demolishing the house but "just kept putting it
off really".

"We couldn't…oh, there was something to do with…because I'm, not there and
I don't really understand it…, and our intention was always to demolish it so we could build a new property," she said.

"It is difficult not to conclude that the landlord just wanted to receive rent without being prepared to comply with even the most fundamental landlord responsibilities," Greene blasted.

"When the rent fell into arrears on occasion their emailed response was swift and severe. Not so their response to necessary repairs."

Greene was scathing of the Stockers throughout the tribunal decision.

"The tenants were a vulnerable family. English was not their first language and
they had no knowledge of their rights as tenants.

"Not only were they exposed to mouldy and wet living conditions, they could not use the TV when it rained as they would get electric shocks. The walls and ceilings were heavily affected by mould. Some of their possession were ruined.

"But most damning is the fact that a young child contracted rheumatic heart disease which the health authorities say was a consequence of [their] living environment.

"But for the intervention of the health authorities, this case would have gone under the radar.

"For each of the alleged unlawful acts I find that the landlord intended to commit them." 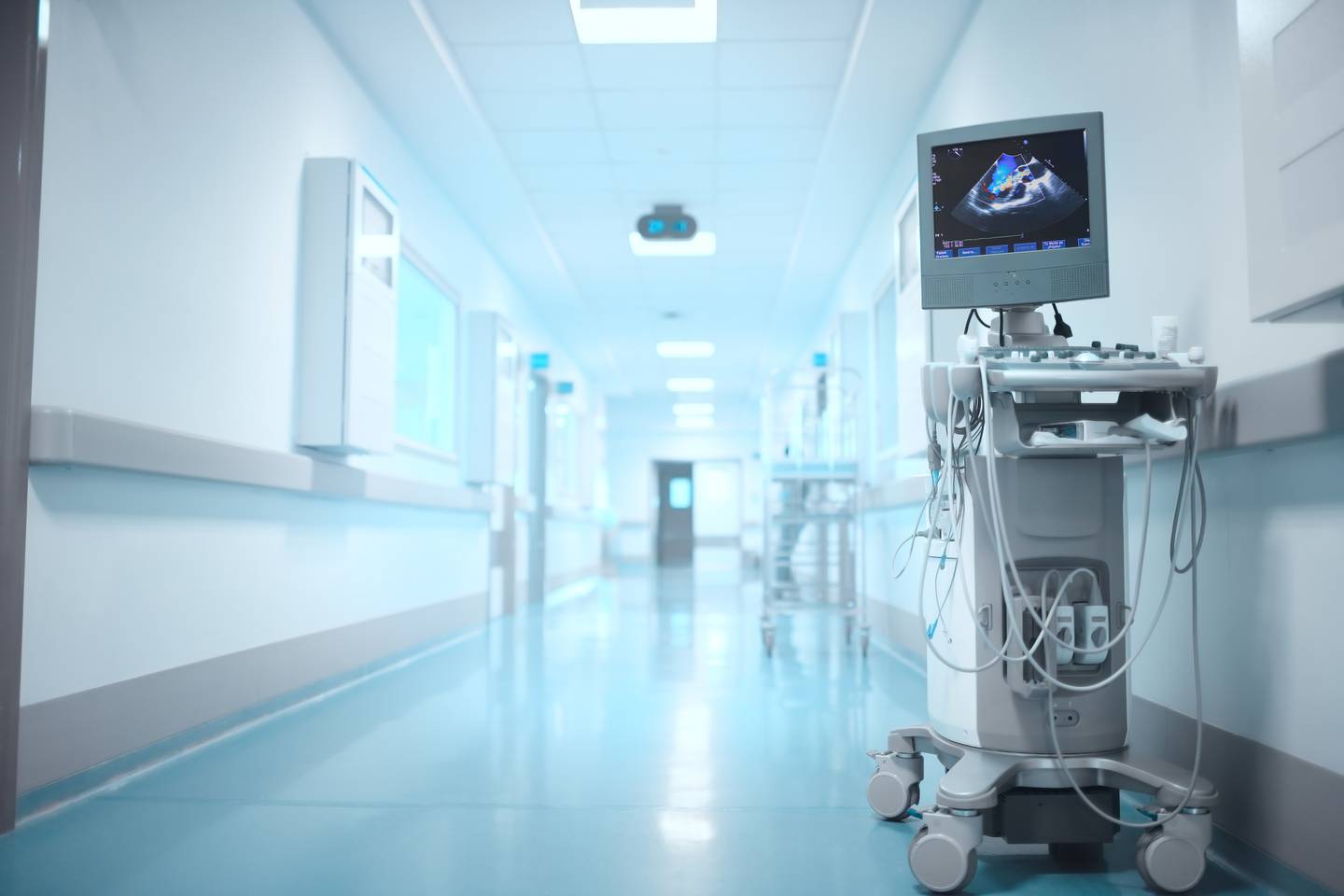 Greene hoped the case and the Stockers' punishment would be highlighted because their breaches "go to the heart of tenant safety".

"The punishment factor must be more significant than otherwise might be the case," Green said.

"As a direct consequence of the landlord's unlawful acts, a young child contracted a life-threatening disease, the consequence of which will be many years of treatment - the medical evidence states that [they] will require monthly administration of antibiotics for at least 10 years.

"The tribunal needs to send a message to landlords who choose to reside in another country without appointing an agent and without complying with their statutory responsibilities - especially around health and safety - that the consequences will be significant."

MBIE made the case public in October and at the time tenancy compliance and investigations national manager Steve Watson said that the evidence of harm from the poor condition of the property showed the couple "demonstrated deliberate wilful non-compliance as landlords".

"There is no justification for the poor behaviour of the landlords, which amounted to serious exploitation," he said.

"The landlords were aware of the condition of the property yet failed to take any steps to prevent harm to the occupants and showed no concern for the serious health implications on the young child living in the house.

"The most concerning thing about this case is the length of time the tenants had to live in a substandard property which severely impacted their health and that of their young child, as well as their daily lives."