It comes just weeks before the lead contractor is expected to submit its final bid for the project, which will outline the final price tag.

In August last year, councillors decided to increase the project budget by $50 million to ensure it could be built with 30,000 seats.

Citizens and community general manager Mary Richardson says the council is aware of the potential for cost escalation.

She says they will provide more information when the cost is finalised and a report comes to council in the coming weeks. 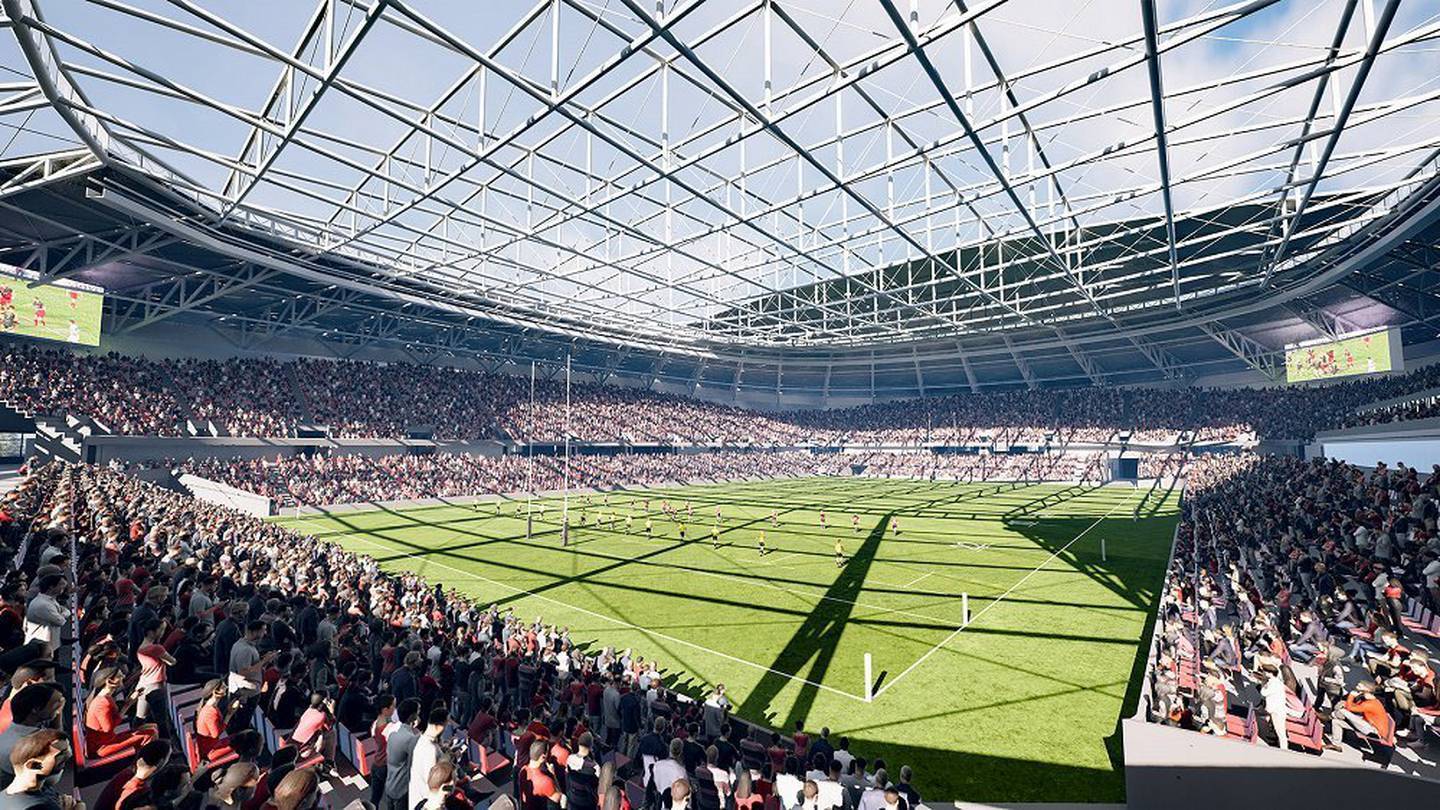 A view from the future fan's perspective. Photo / Supplied

The project was marred by controversy when the city council decided to slash seating capacity to 25,000, after saying the budget had already blown out by $131m.

The decision divided the city. Thousands signed an online petition to stick with the original capacity, fearing they could miss out on big All Blacks matches and other key events, which prompted a U-turn to the original 30,000 capacity.

Four preliminary design images from Christchurch-based architects Warren & Mahoney and international stadium design experts Populous released late last year show how the stadium will sit on the inner-city site, as well as a "more detailed internal illustration" from the stands during a sporting event.