Emergency services received multiple calls at 8.40am to the blaze on Island Road in Flaxton.

Fire and Emergency shift manager Brodie Keay says he believes the fire has now been put out, and an investigation will get underway to determine the cause.

The wooden house has been badly damaged after it was engulfed in flames. 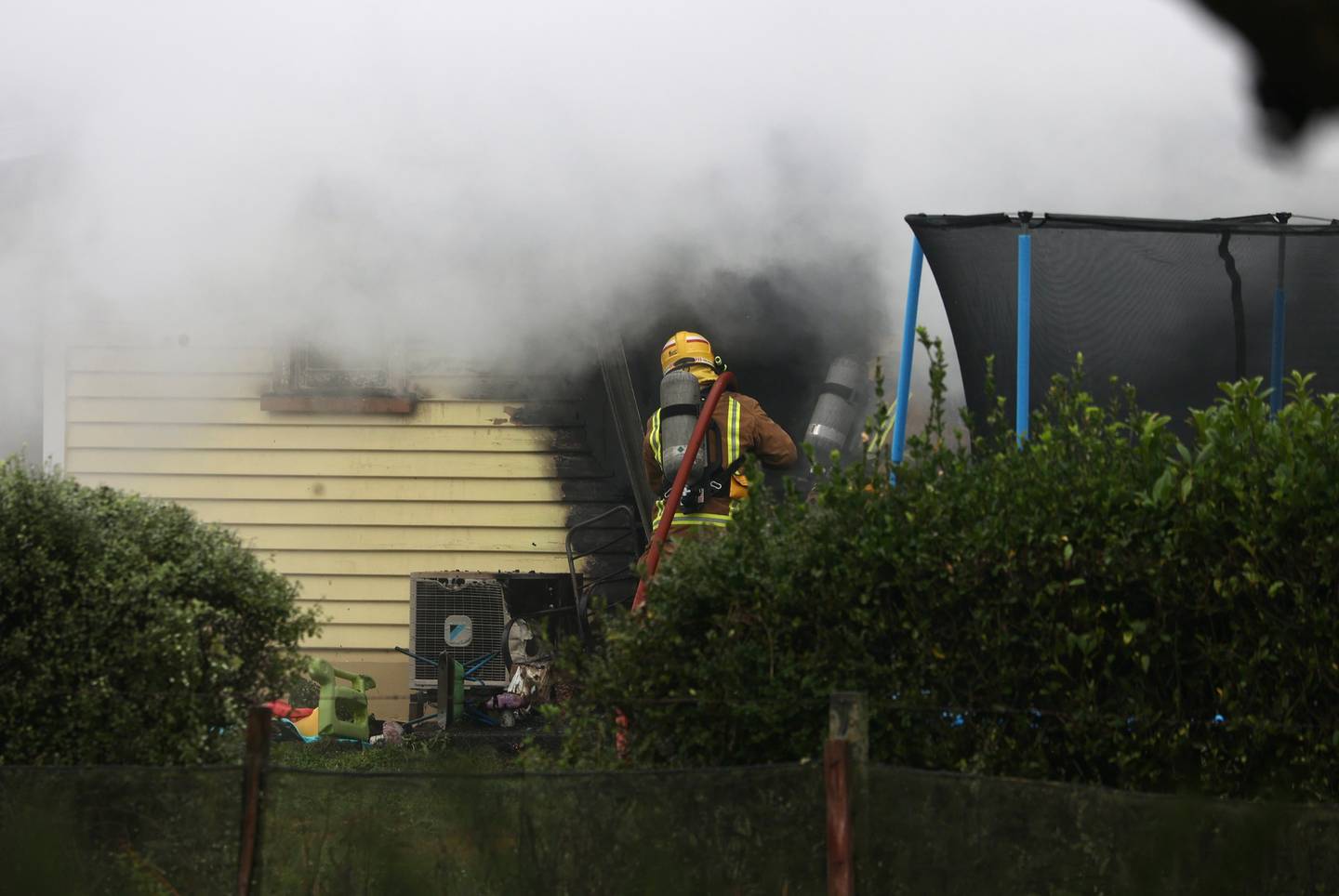 Two crews were sent from Kaiapoi, along with two tankers from Woodend and Rangiora.

Police closed Skewbridge Rd and Ohoka Rd at Mill Rd at one stage, due to thick smoke spilling across the road making driving dangerous for motorists. 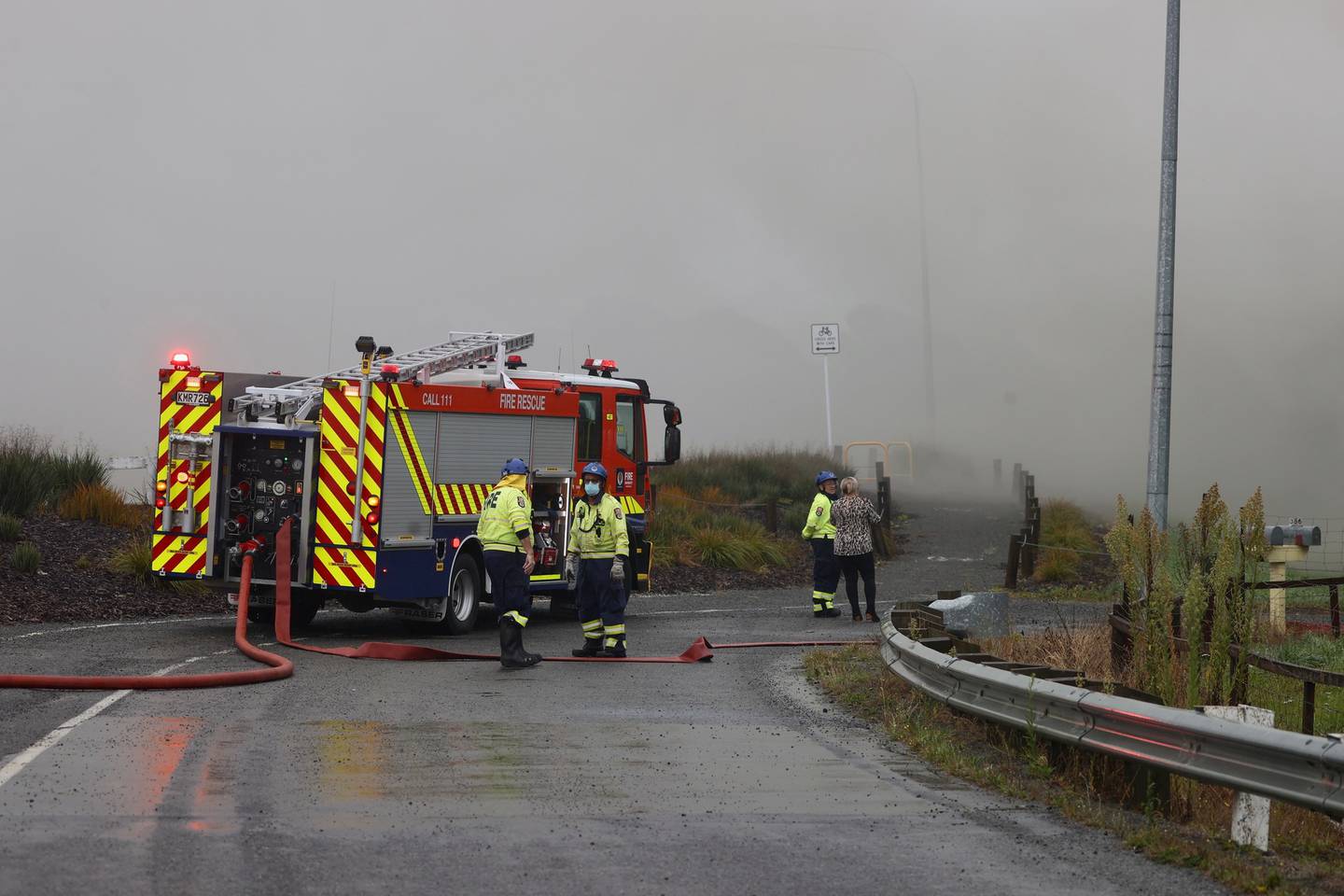