Three of the people involved in a double fatal crash in Christchurch on Saturday night were brothers.

Mark Nicholls Junior was killed and his brothers Jayden and Shanan were injured when a ute and car collided on Halswell Junction Rd near the intersection of Shands Rd at around 7.40pm.

A second man, a friend of the trio, also died.

The two occupants of the ute were transported to hospital with moderate injuries.

A police investigation into the crash is ongoing and it is understood officers are looking at whether the car the brothers were in was racing.

Tributes and messages of support for the Nicholls and Clark families are being posted widely on social media.

Mark Nicholl Junior was a father-of-two including a newborn.

His partner's mother posted that the situation was "every parent's worst nightmare" to get a phone call about a crash from police.

"But to have three of your children in one crash - I'm lost for words," she said.

She said her heart was breaking and she could feel her daughter's pain. 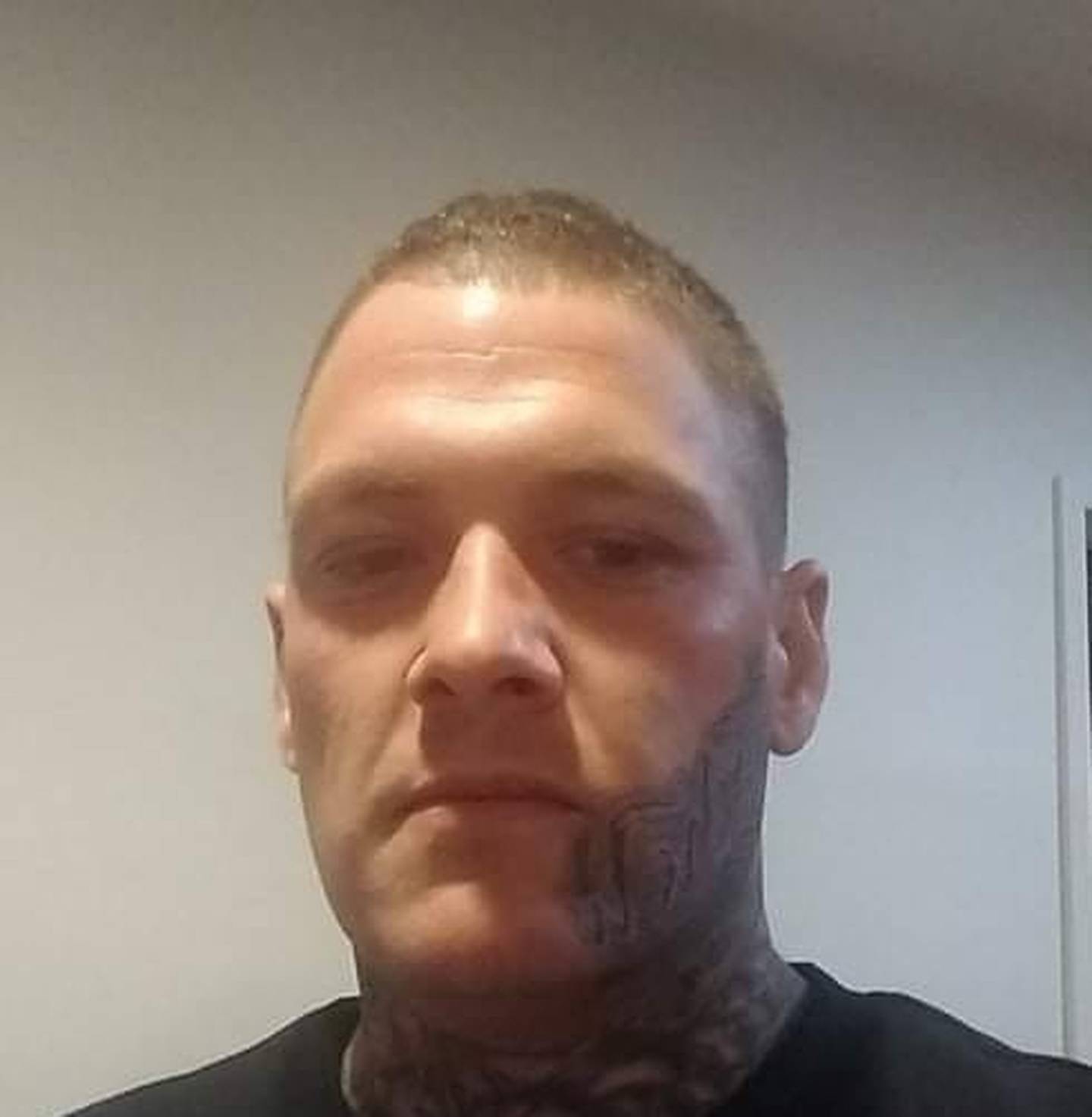 "Life isn't fair, it really sucks... but you are not alone with those two boys... (the victim) will watch over his sons every day and night... my heart breaks for us all."

She said she had known her late son-in-law for 27 years and he had always been "like family".

"You will be truly missed," she wrote, also posting a photo of what appears to be her daughter standing over a white coffin covered in handwritten messages.

Jayden and Shanan Nicholls were rushed to hospital.

Jayden Nicholl's partner said he was "very sore and battered but he is ok".

She said the crash was a "nightmare" and now the family were desperate for Shanan Nicholls to pull through.

His partner has posted photographs of him in hospital where he is in an induced coma.

The photographs show some injuries and various tubes and lines going into his body.

"He is stable but he has a lot of operations to pull through," she wrote.

"He has just come out of theatre and he soldiered through like the real champ he is.

"He isn't breathing on his own and the doctors still have no certainty of what condition his brain is in or how long they need to keep him sleeping but for now he is peaceful and comfortable and that's all that matters for the time being.

"They are not going to attempt to wake him for at least four days as his body needs all the rest it can get." 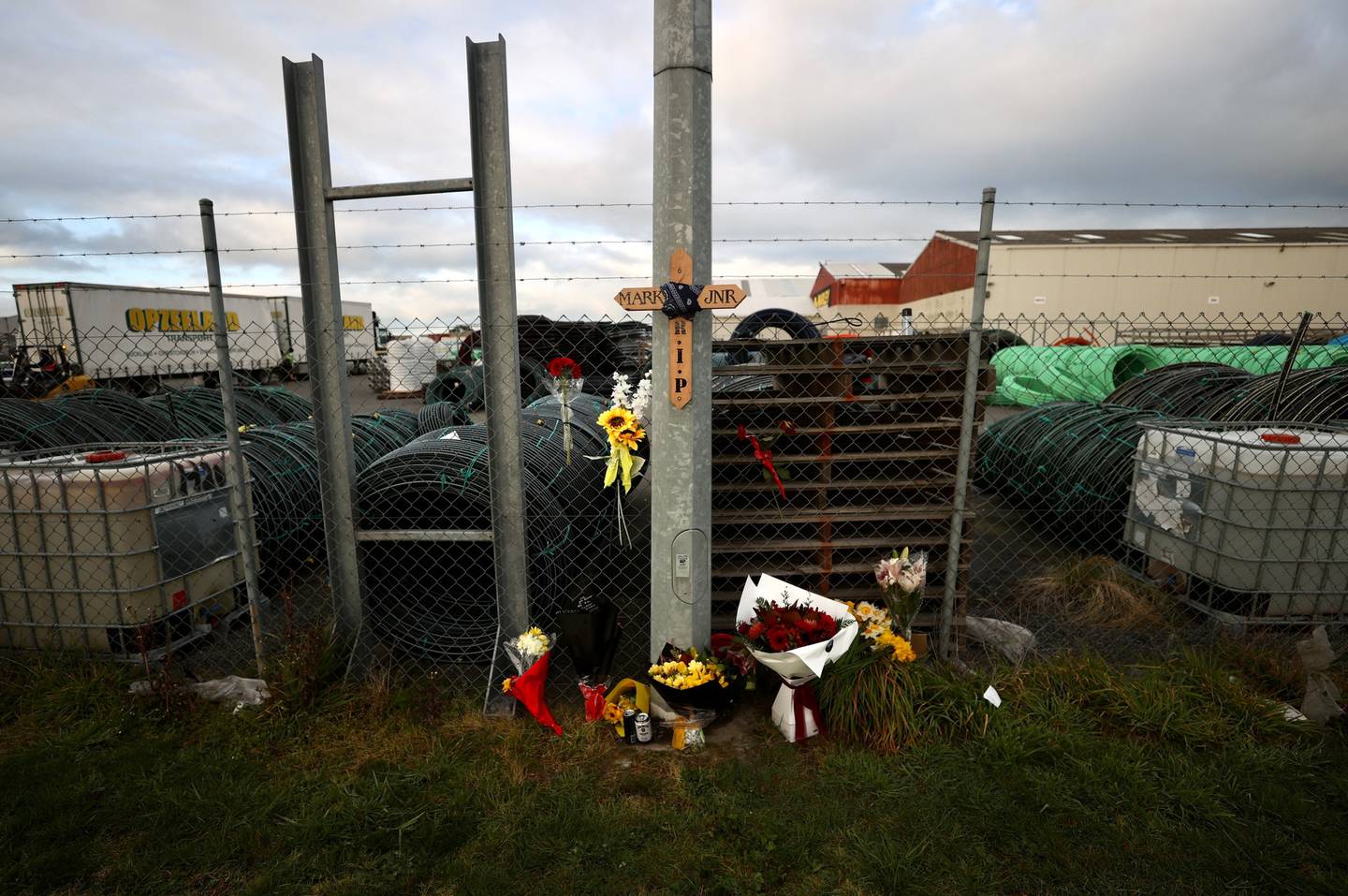 Tributes at the scene of the double fatal crash in Christchurch on Saturday night. Photo / George Heard

She said the family were "going through an unbearable pain".

"We are still in shock and trying to wrap our heads around this nightmare," she explained.

"We appreciate all your kind words, please send us all your prayers, we really need them right now."

In a later post she begged her Shanan Nicholls to get better.

"You have to pull through this, your family and our babies need you."

She also paid tribute to the brother that was killed, promising to ensure her two children "never forget" their uncle.

"This feels like a bad dream, I'm so hurt and lost," she wrote.

It is the second crash with multiple deaths in the region in recent weeks.

Timaru teenagers Javarney Wayne Drummond, 15, Niko William Hill, 15, Jack Wallace, 16, Joseff McCarthy, 16 and Andrew Goodger, 15 were all killed when the Nissan Bluebird they were passengers in smashed into a concrete power pole near Timaru on August 6.

Only the driver, Tyreese Fleming, 19, survived.