By Niva Chittock of RNZ

As more people opt for two wheels to get around, bike thefts are also climbing, with more than four per day on average reported stolen in Christchurch.

The city is the latest to adopt a community bike register, with more than 1200 cyclists signing up in the three weeks since it began.

"Secondly, there's a bit more of a concerted effort by thieves to actually take certain bikes for the purposes of changing their look and repurposing them - which is more of your organised crime-type arrangement."

Some people did not replace their bike for fear of thieves striking again, he said.

"There may be many benefits from cycling, such as even just the cost of getting to work for example, or the health benefits. To lose people from an activity they otherwise enjoy because a thief has interrupted their enjoyment of that is a sad thing." 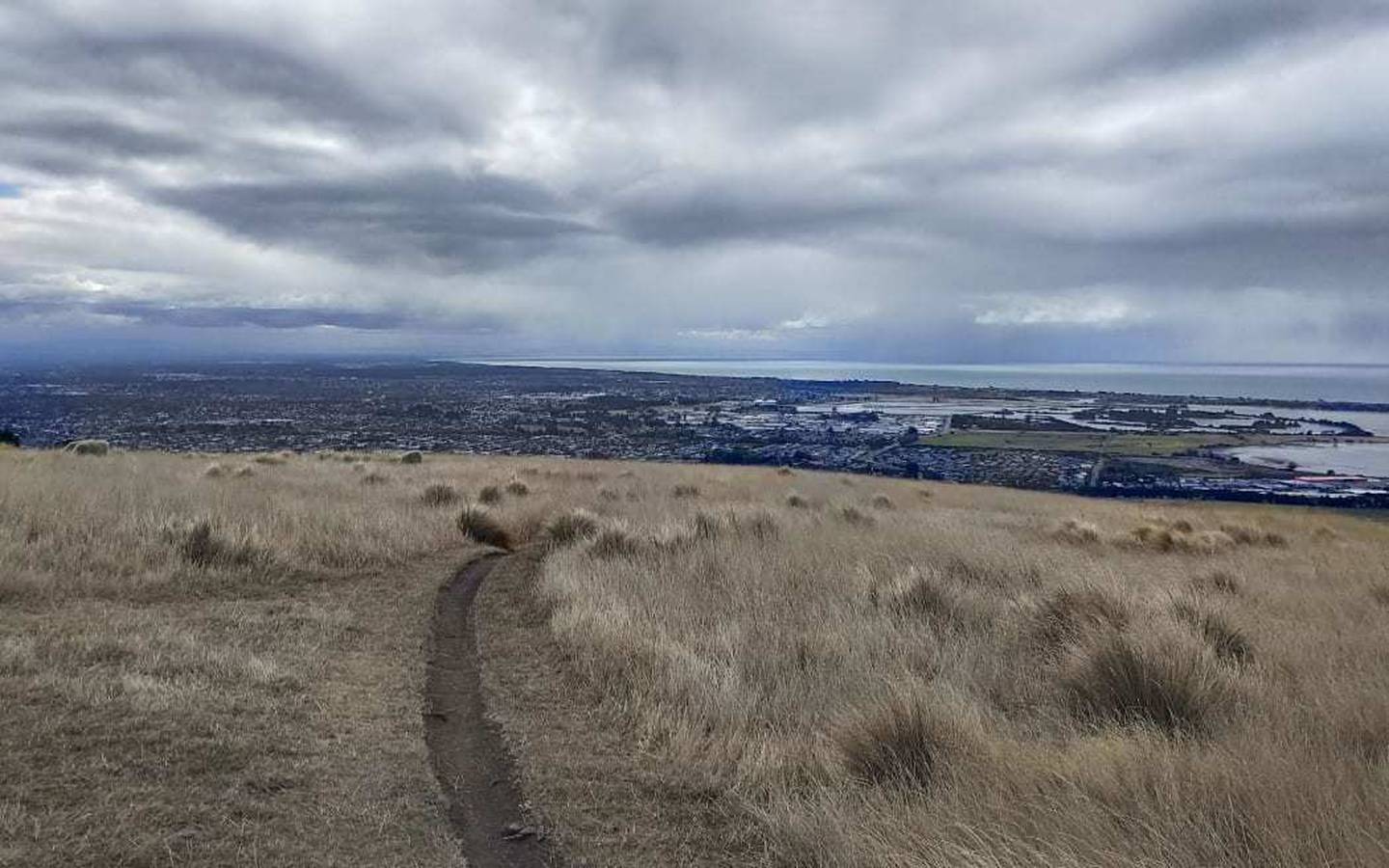 Mountain bikes tend to be the biggest target and it can have a huge impact, Appley said.

Avid biker Claire has avoided having any of her bikes stolen but friends have not been so lucky.

"Having a super flashy bike in town with a piddly little lock ... that's just silly, that's just asking for trouble. I actually have four bikes, and I've got two that I definitely would not bike to town on," she said.

It is also why Rick's family leave mountain bikes at home, unless hitting the trails.

"All my family, two kids and my wife, all have cheap bikes that we commute on that, we'd be annoyed if they got stolen, but it wouldn't be the end of the world. They literally cost $20 off TradeMe."

Around Again Cycles' workshop restores and sells second-hand bikes, carrying out a police check on each one that comes in.

Staff member Bianca hears of lots of stolen bikes and has already signed up for the new register, which is supported by the city council and the police.

"Probably 90 per cent of my transport is by bike, so it's very important for me. On the weekends, I take my daughter out with me," she said.

Users upload photos of their bike and its serial number to the 529 Garage register.

They then receive a bright, tamper-proof shield for their bike frame, letting people know it is registered.

If a bike is marked as stolen, an app alert is sent to all users in the area.

The system was also introduced to Auckland and Wellington earlier this year.

Nearly $115 million has been spent by the Christchurch City Council in the past five years on cycle improvement projects, including Locky Docks.

Locky Docks originally started in Christchurch and are operated by either an app or a public transport card.

They also come with security cameras and charging ports for e-bikes.

Julian, along with most of the cyclists RNZ spoke to, said the security measures did help. "Those bike stations are really good, I've seen those in town. Even just those bars that they have on the footpath, so that there's something solid you can lock to, are good," he said.

"But it's also, I think, a lot of locks that you buy are actually not that great. Like you can just cut through them really easily."

Christchurch City Council has proposed a further $235m for cycling projects over the next 10 years.

The funding will cover the creation of more major cycle routes, safe rail crossings and maintenance of current cycleways.