Darfield 60-year-old Kevin Burney faces a long recovery after receiving burns to 70 per cent of his body in an accident at his home.

Burney has been in a critical but stable condition in intensive care at Middlemore Hospital, where medical personnel told his family they had not seen burns as serious since treating victims of the Whakaari/White Island volcanic eruption.

His son Marcus and fellow family members put Burney's survival so far down to his fitness and determination. His mum Amanda had flown to Auckland to be by her husband's side.

"He's a very tough, stoic person, and that's probably the reason why he's survived to this date, because of the way he is," Marcus said.

"There's still a lot of unknowns, as doctors and surgeons have said to us we have to take it day by day."

Marcus was asleep at the house where he lives with his parents in Darfield when the accident happened about 5.15pm on April 2.

Marcus said Burney, a printer, had brought home a drum from his workplace in Christchurch. 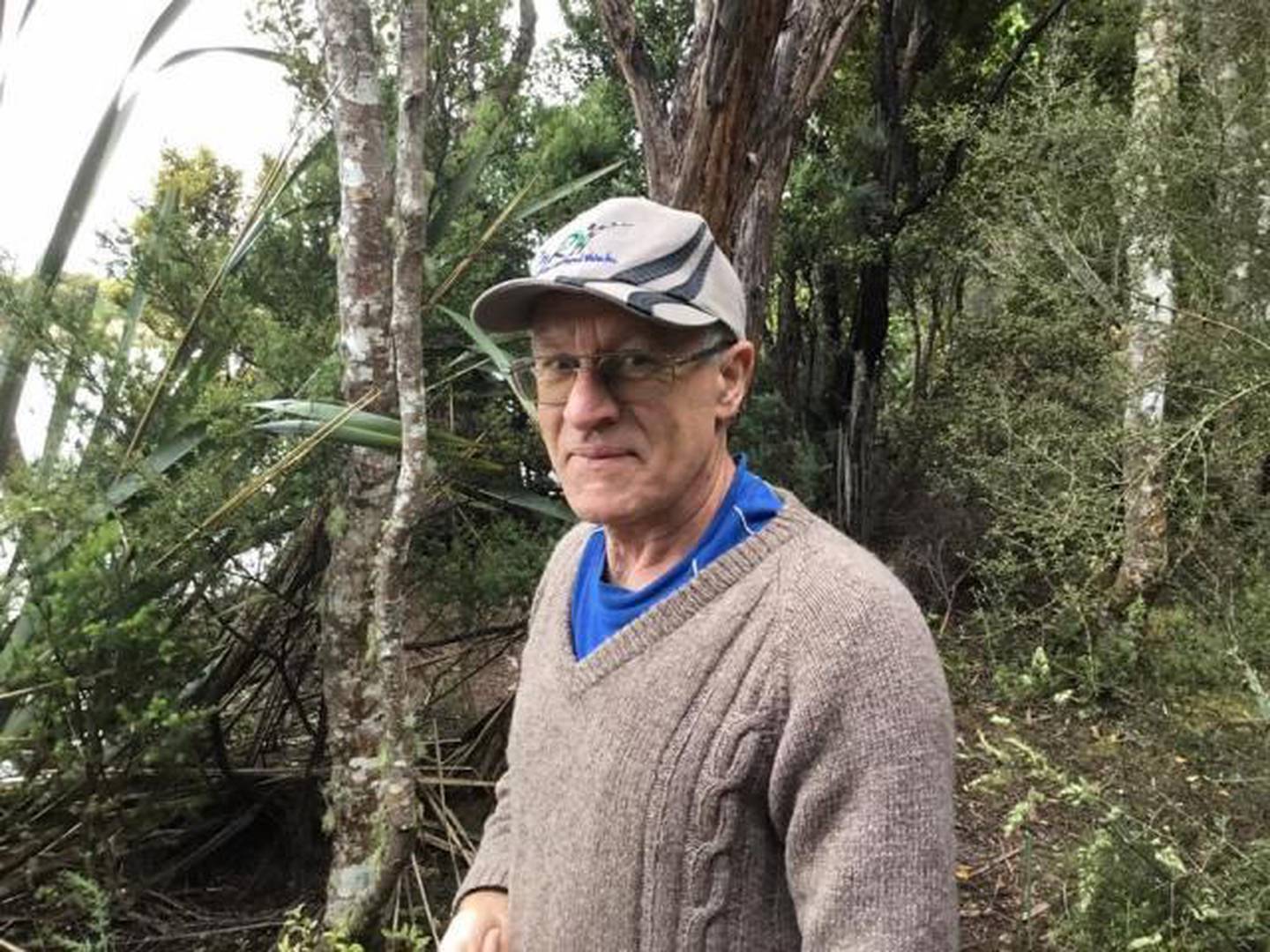 Kevin Burney is fit and determined, qualities his family believe will help him survive his April 2 accident. Photo / Supplied

He was grinding it into three circular pieces to use as garden plant frames. The drum had been used to store a cleaning chemical called isopropyl. It appeared sparks from the grinder ignited fumes, causing the drum to explode in flames.

Marcus woke up when he heard his mum yelling his name and saying something had happened to his father.

Marcus had slept through the loud explosion seconds earlier. He ran out to see his father standing dazed and naked on the deck, his clothes having melted off him in the driveway where he had been working.

Neighbours heard the explosion and phoned 111. Four people from the surrounding properties rushed to the scene. One took over from Amanda who was hosing Burney down to cool his burns. Marcus said he took his mum inside, as she was shaking and panicking.

"I had to keep her inside because it wasn't a very nice sight, it was quite a graphic sight seeing dad burned, his hair singed and his skin falling off."

While generally quiet and apparently in shock, Burney had been able to keep up a conversation with the neighbours. The Darfield fire brigade was on the scene within minutes, followed by St John, which transported Burney to Christchurch Hospital.

Closer inspection by doctors found his burns were more serious than initially thought. He was airlifted by the New Zealand Flying Doctor Service to Middlemore Hospital in Auckland, where the national burns unit is located. Marcus said while his dad had a high level of fitness, being a keen sailor and former runner, he was now using all his energy to fight. He was recovering from skin graft operations to repair the most damaged parts of his hands and chest.

His face had not been badly burned, and he has been able to communicate by nodding. When a breathing tube was temporarily removed he was able to talk in a whisper. He told Marcus he had stuffed up and was asking about finances, concerned the family could still pay the mortgage.

Marcus said prior to the accident his dad had been looking forward to a trip to Australia later this year to see his grandchildren. They were reminding him about this, telling him how important it was to get better. Early last week doctors told the family the next two to three weeks would be the most critical time as they reached the outer limits of what they could do to save him.

Surgeons told the family later in the week they were pleased Burney's skin was "looking good" and they planned to reduce the number of wound-treating surgeries. They expect him to be in hospital for at least six months.

A Givealittle page has been set up by the family to help with flights to and from Auckland, accommodation, and essential costs like the mortgage and food.