A Christchurch mum is calling for CCTV cameras to be urgently installed in a park in the city's east after her 12-year-old son and his 13-year-old friend were brutally attacked.

Emma Duggan said her son and his friend were in Thomson Park, in New Brighton, on Sunday afternoon during a bike ride. 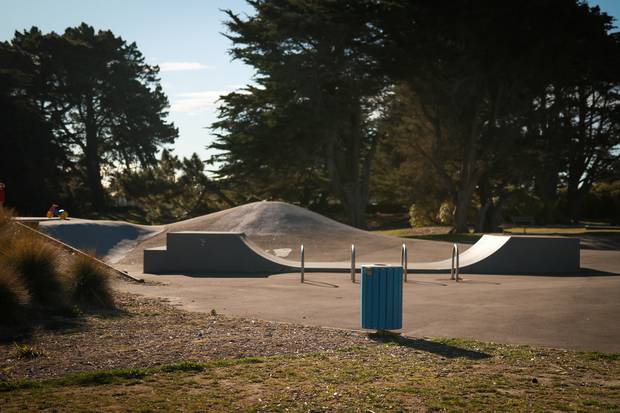 They had stopped to get a drink before a group of six youths who were near the skatepark came to the pair and one of them started attacking the 13-year-old.

Duggan said he was punched repeatedly in the head, around the eyes, shoulders, and stomach.

The attack was unprovoked.

She said her son tried to intervene but another member of the group punched him in the head at least three times, cracking his bike helmet.

"Later that night we got a call that his friend was in the hospital due to a concussion and, as the doctor has quoted, trauma amnesia," said Duggan.

Her son initially lost some of his vision, which was returning, but he still had headaches.

She said she was initially in shock when she learnt what had happened, but now wanted to find the attackers so she could talk to their parents.

Duggan and the other mum had filed separate police reports, although Duggan had not heard from the local police yet.

A couple of witnesses had come forward, she said.

But she was furious there was little security at the park.

"The only security that is there is a gate to lock up the car park. There are no cameras there whatsoever - I even went down to check," she said.

Duggan called on the Christchurch City Council, which controls the park, to urgently install CCTV cameras – especially around the carpark, toilet block and skatepark where the assault took place.

"I think it is absolutely disgusting there are no cameras there – if there were cameras there, we could have gotten on to it a lot faster," she said.

"I would feel safer knowing there are cameras there."

When asked what security arrangements were in place at Thomson Park, Hardy said a council security contractor conducted a security sweep upon locking and unlocking the park gate.

"This is in line with other parks across the city," he said.

Hardy said the council did not provision for CCTV cameras in parks, but improved safety was "carefully considered" when parts of the park were upgraded. 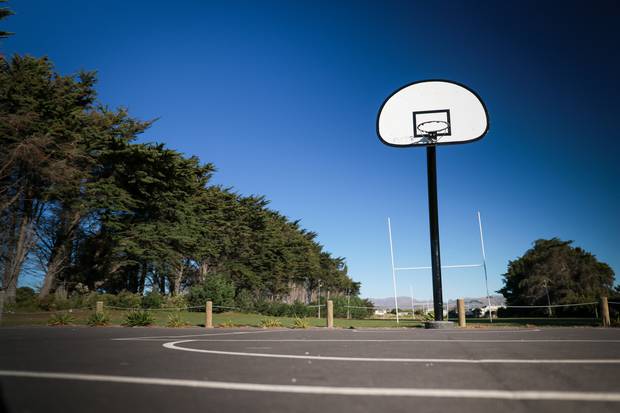 The Christchurch City Council said a security contractor conducted a security sweep of the park when they unlocked and locked the Thomson Park gates. Photo / Logan Church

"The council will work closely with the police to minimise this type of behaviour at the park."

Meanwhile police said they received a report on Monday morning that mid-afternoon on Sunday, two young boys had been assaulted by a group of other young teenage boys.

"One boy received minor injuries to the back of his head, and the other received more serious injuries and was taken to hospital ... there were no weapons involved," said a police spokesperson.

Police were assessing the information received and were "making initial inquiries".

The spokesperson said any decision around an increase in CCTV was for the relevant local authorities to make.