Armed police have swarmed a street in south Christchurch after reports of a shooting at a vehicle.

Cordons are in place around Forbes St in the suburb of Sydenham.

A police spokeswoman said they had reports of gunshot being fired at a parked vehicle on Forbes St at about 12.30am.

No one was in the car shot at. 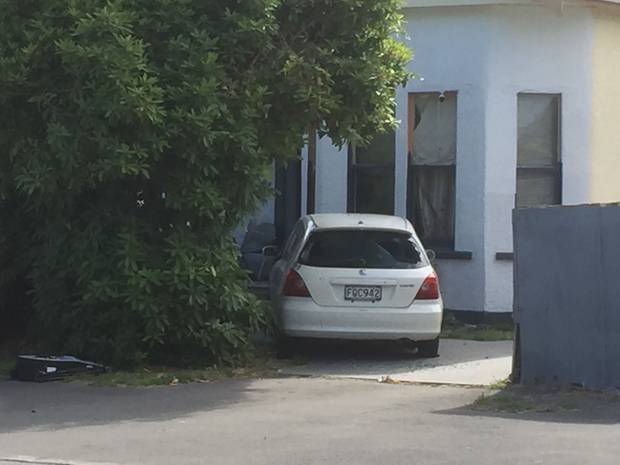 The vehicle's back windscreen is shattered.

A white vehicle can be seen parked outside a property with a smashed back windscreen.

Police officers have been at the scene since then making inquiries.