The father of a 21-year-old who had been threatening suicide says he was "absolutely furious" to learn that Christchurch Hospital had put him in a taxi and sent him home unsupported after an assessment.

Geoffrey Booth told the inquest into the death of his son, Liam Harrison Booth, that he would have expected to be involved in the discharge from the hospital, hours after police had located Liam at Halswell Quarry.

Geoffrey Booth said he was called by the psychiatrist who had assessed Liam as being "low to no risk" and he was not going to be kept at the hospital.

By then, Liam had been put into a taxi and discharged, said Geoffrey Booth. "I was absolutely furious. He wasn't answering his phone. I had no idea where he had gone."

Geoffrey Booth had called the police earlier in the evening of September 14, 2022, when his son told him in a phone call that he was considering suicide, and that he was at the quarry. The police found Liam and he agreed to with them to the hospital.

But the hospital assessed that Liam had quietened down, and said he was not a risk, and he wanted to go home. They then discharged him.

When Geoffrey Booth offered to pick him up, he found he had already been sent away in a taxi. "There is no guarantee he is going to be safe going home," the father told the clinician, knowing his own assessment that his son's mental health had been declining. 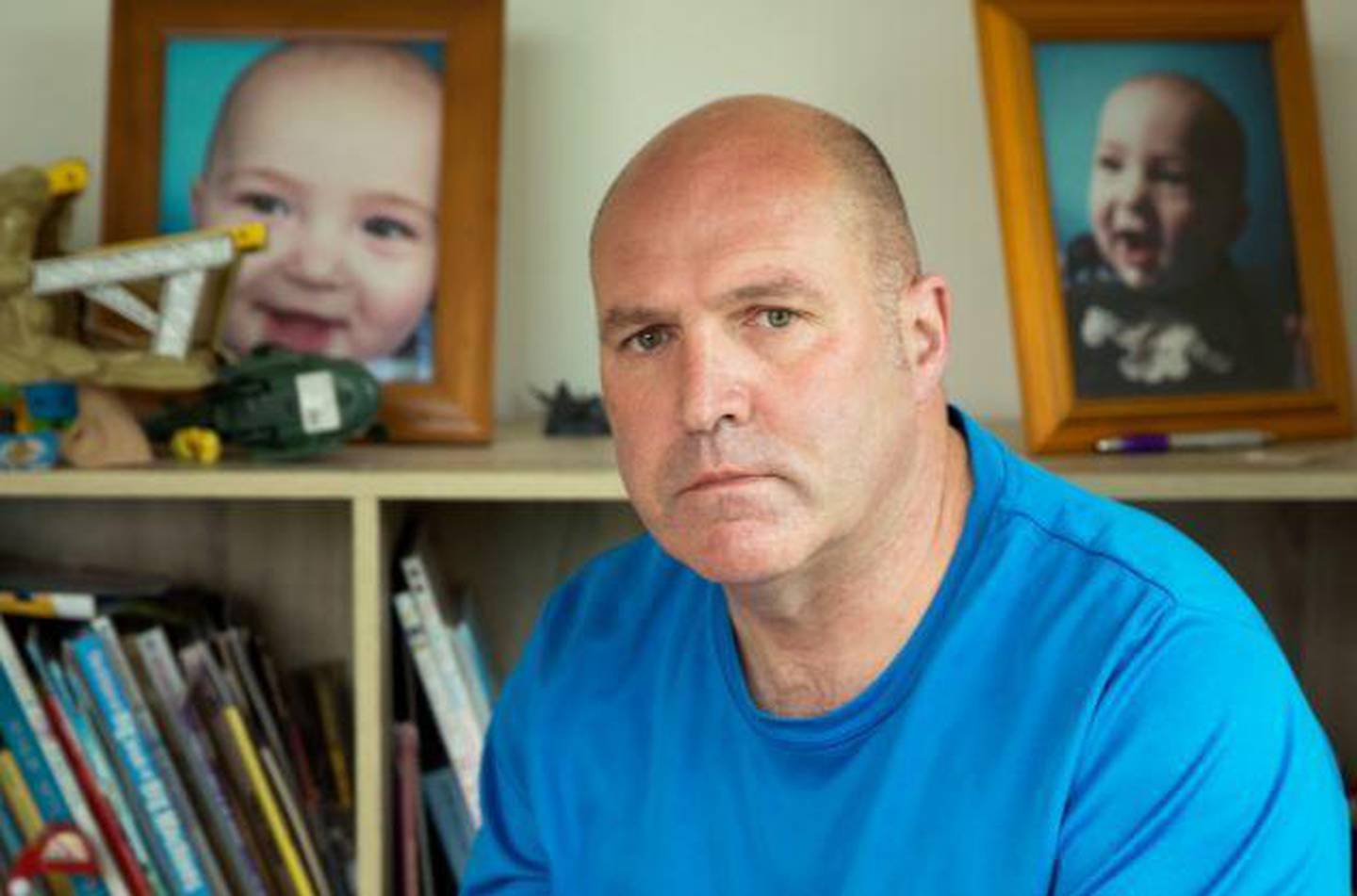 Geoffrey Booth, who gave evidence today at the inquest into the death of his son Liam Harrison Booth. Photo / Martin Hunter

He then went looking for his son. "Boy, I didn't get any sleep that night," he told the inquest before Coroner Bruce Hesketh.

Less than three weeks after the Halswell Quarry incident, Liam Booth was found dead in a park near his Beckenham home.

Coroner Hesketh granted interim suppression orders to two psychiatrists involved with the case, including one who met him only once – during his 90-minute hospital visit for an assessment on the night of the Halswell Quarry incident.

Geoffrey Booth said his son needed more and more support in the time leading up to that incident, and his death. He was later given access to the file on his son: "There were signs in his file and the signs just weren't reacted on."

Police who found Liam at the quarry and took him to hospital said he had engaged with them, and had gone willingly with them to hospital. One described him as "sad and upset", and another said he was "a kid who seemed down on his luck and was wanting some help". He had been having relationship problems.

"One person made a decision based on one meeting with Liam, to say he was low risk, and he was put into a taxi, unsupported," said Geoffrey Booth.

He said the Canterbury District Health Board had been "frugal with their flow of information."

"I was just a father trying to keep my son alive, and I failed because I didn't know the system."

He saw his son for a talk at Sumner on the day before he was found dead. At that time, Liam was planning to attend a drug and alcohol counselling session, and he was talking about buying ham to make his lunch for work the next day.

But Liam Booth also said he had been discharged as a Hillmorton Hospital outpatient. His father recalled him saying: "I am not right in the head and they have let me go."

The inquest is continuing.