A community action group says it has now gathered enough signatures to force a referendum on The Trusts' 50-year monopoly on liquor sales in West Auckland - or at least the Waitakere half of it.

West Auckland Licensing Trusts Action Group (Waltag) spokesperson Nick Smale said his group will formally submit its petition today - and that he's confident it has enough valid signatures to meet the 15 per cent of eligible voters threshold required to trigger a popular vote.

Waltag needed 17,000 signatures to force a vote. Smale said it went on a drive to collect more than twice that number to give it a comfortable margin of error - and in the event it topped its target with 37,000 people signing. 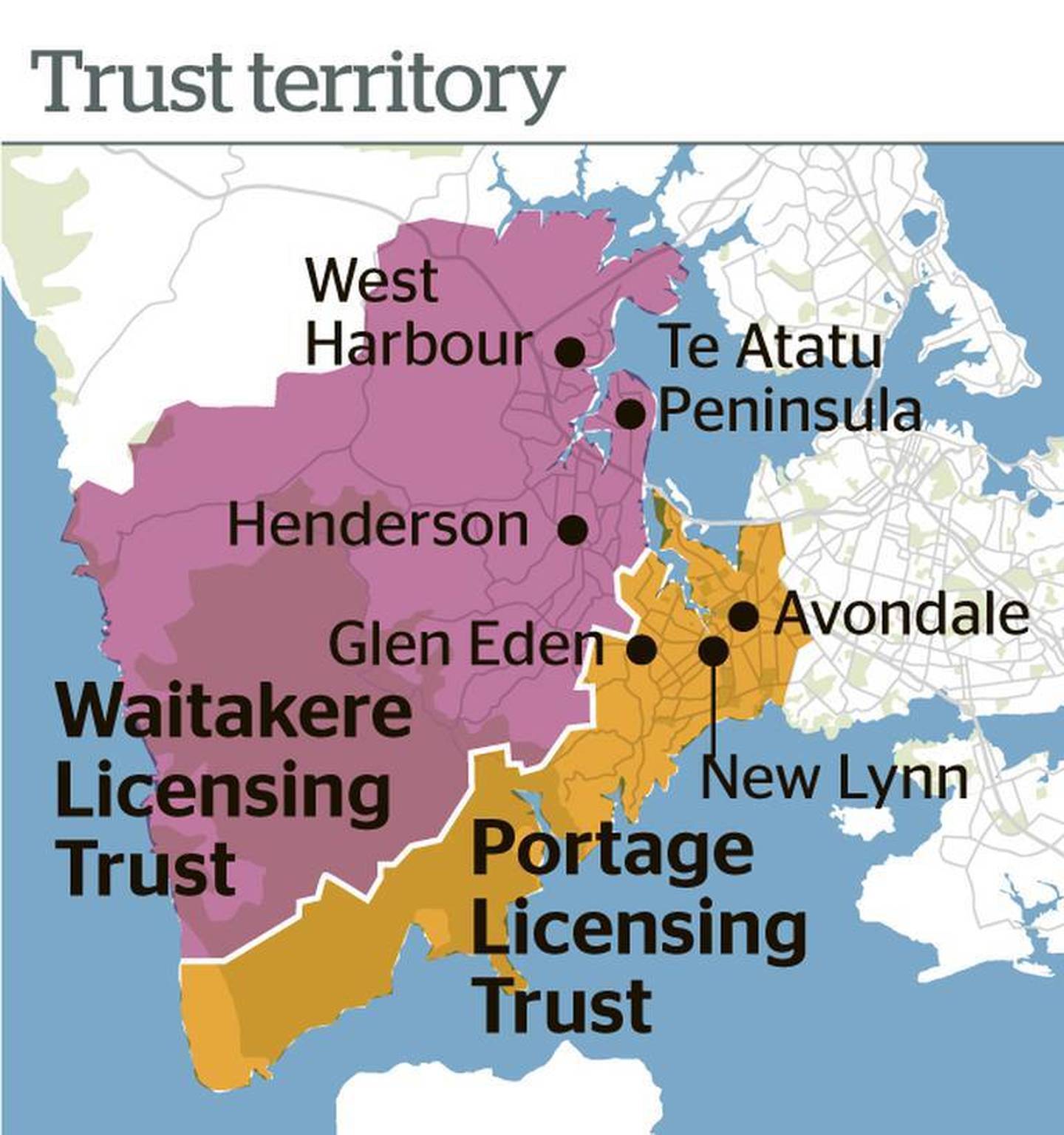 Smale said a second petition, for the Portage Licensing Trust half of West Auckland, was "close" but had not got over the line, so far, due to Delta restrictions. "We're hopeful that publicity around Waitakere will be enough to get Portage done."

The next step will see Waltag' deliver its petition, calling for an end to the Waitākere Licensing Trust's monopoly, to the Alcohol Regulatory and Licensing Authority (Arla), a Justice Ministry agency that will appoint a scrutineer to determine if the petition meets the 15 per cent threshold.

If Arla does give the petition the tick, it can either order a standalone referendum, or opt for the longer but cheaper process of bundling a ballot with the next local body elections, due to be held in October next year.

"We'll be happy either way but our expectation is that it will be held standalone," Smale said.

The Trusts - the community-owned body that administers both the Waitakere and Portage Trusts - prevailed in the last referendum two decades ago, amid low turnout.

But this time it could be in for a fight.

In July, Waltag released UMR research - commissioned by The Trusts itself last year and secured by Smales group after an Official Information Act request - that showed 56 per cent of respondents would vote for competition.

But The Trusts' new-broom CEO Allan Pollard, who took over the reins in June last year, says he's up for it.

Pollard's first major move has been for The Trusts to end its own monopoly itself, at least to a fashion, through a new partnership with Liquorland - the national bottle store chain owned by Foodstuffs, which also owns New World, Pak'nSave and Four Square.

Four Liquorland stores will open around West Auckland by year's end, including one on Te Atatu Penninsula, and one beside the new New World near Hobsonville Point.

Pollard said The Trusts will manage all four of the Liquorland stores under a franchisee deal, and that they will be run by his organisation's staff - but that the pricing will be controlled by Liquorland, and will be in line with the chain's nationwide level. 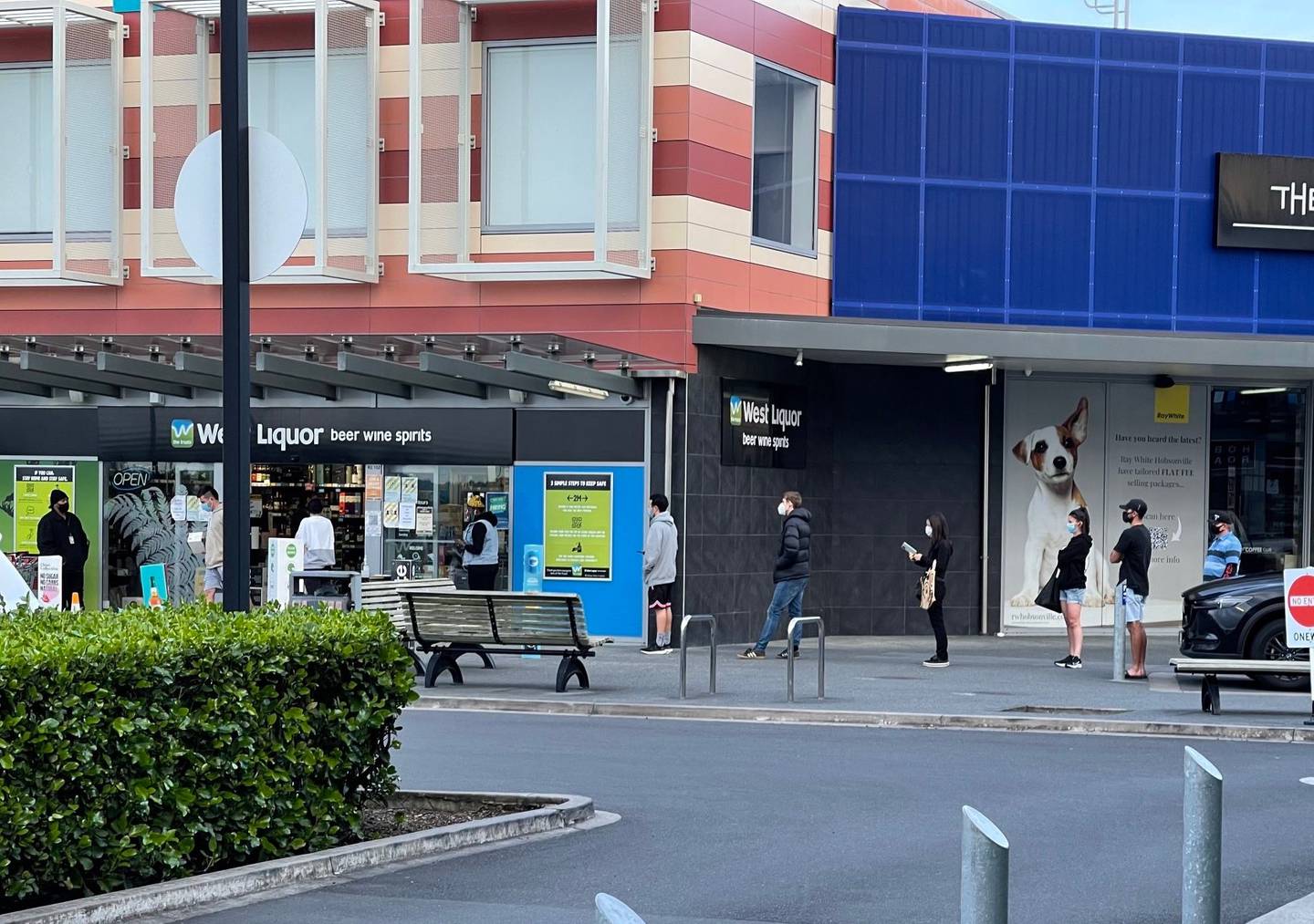 Dry supermarkets have meant long queues at times outside The Trusts' bottle stores in West Auckland during lockdowns. Photo / File

The Trusts will continue to operate its own stores alongside the Liquorlands. A portion of the profits from the four Liquiorland stores would be returned to the community.

Pricing has been a store point for Waltag, which says West Aucklanders pay stiff prices for alcohol because of The Trusts monopoly on bottle stores, and its control of most bars - which Waltag says are tired and unappealing.

Smale said the Liquorland deal was welcome, but said The Trusts would still manage the new stores.

And more broadly, "It's not the bottle stores that are the problem, it's the dry supermarkets and lackluster - or plain lack of - bars," he said.

Smale's group has also criticised The Trusts for lack of transparency, and for returning a lower percentage of profits to the community compared to the Invercargill Licensing Trust, among other issues.

The Trusts has long defended its record, and Pollard points to initiatives including its annual Million Dollar Mission, where the public decides where $1m or roughly a third of its annual community allocation is spent - an excercise receives around 200,000 votes from members of the public. 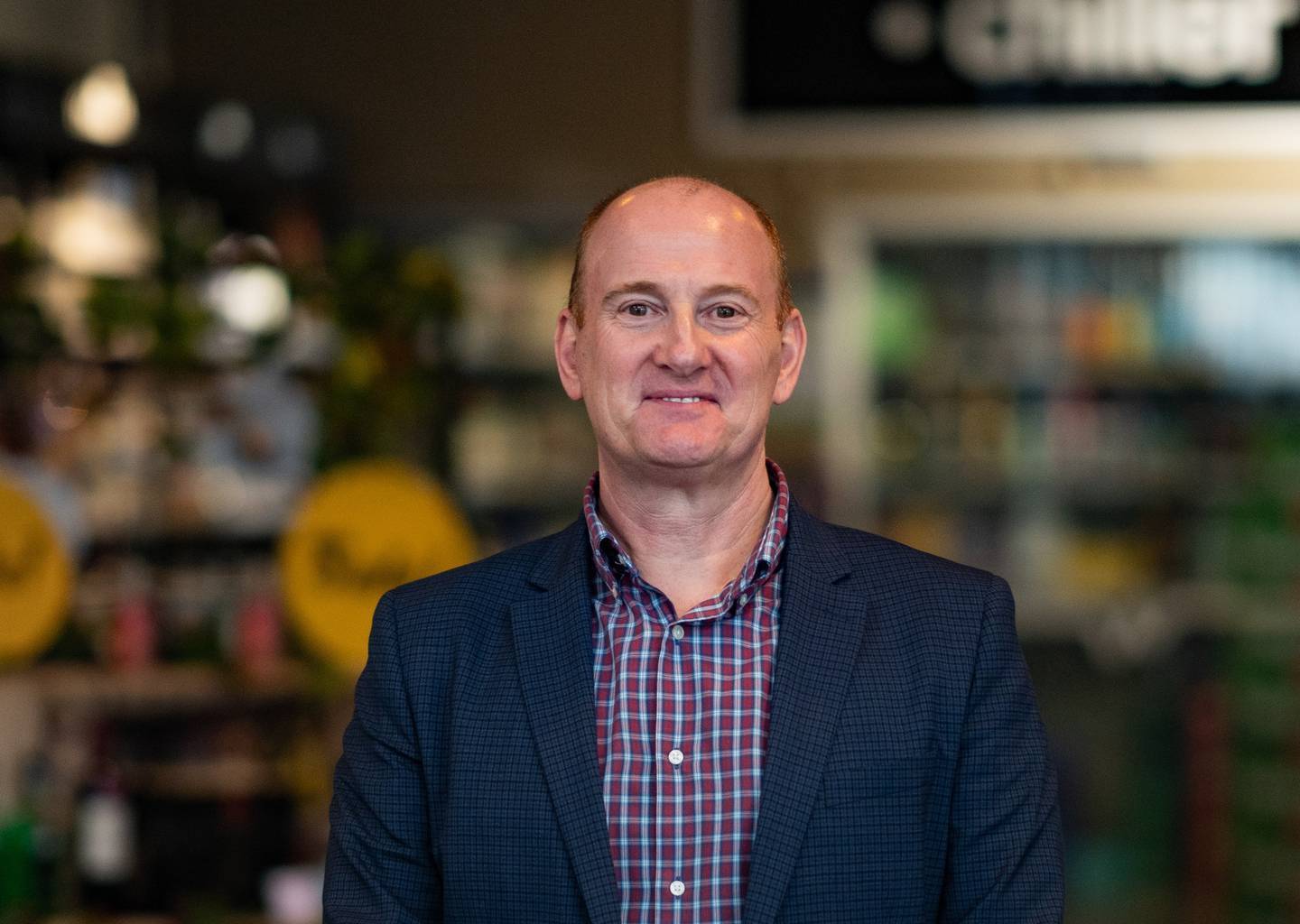 CEO Allan Pollard says The Trusts is introducing new transparency and accountability measures, and will give West Aucklanders national pricing through a new franchise deal with Liquorland. Photo / Supplied

Pollard has sparred with Smale at times on social media, and he and the Waltag spokesman remain bitterly opposed over whether The Trusts' spending on publicity around the time of the last election constituted a misuse of public funds.

But overall, the new chief execuitve has also introduced a new tone and strategy overall - and has been willing to admit The Trusts has fallen down in some areas and needs to do better. He said reforms are underway.

"We need to improve our cost efficiency and lift our sales and service performance," Pollard told the Herald during a July interview.

Head office costs were being lowered, and bars would be spruced up, The Trusts CEO said.

"In a living example of how we can do things differently, we have made a decision to be more open and transparent about how our operating information is released.

"There's a long way to go, but we are making good progress on this."

Smale said The Trusts was only releasing reluctantly because of Official Information Act requests from his group - and even then only after Waltag had to appear to the Ombudsman.

The best way to keep The Trusts on its toes was to vote for competition, the Waltag spokesman said.

Smale argues that dire predictions of competition causing The Trusts to "close down" and that it would spell the end of funding for community groups are just scaremongering.