Westpac has confirmed the appointment of Catherine McGrath as its new chief executive for New Zealand.

She recently returned to New Zealand from London where she was head of
channels for Barclays Group, having previously held several senior leadership roles at
Barclays since 2013.

She will replace David McLean, who announced his retirement from the bank in May this year.

This brought an end to McLean's 22-year tenure at the bank, during which he held a variety of senior roles.

Simon Power has served as acting chief executive during the recruitment process.

Westpac Group CEO Peter King thanked Power for managing the team in the interim and welcomed the arrival of McGrath.

"The Westpac New Zealand Board and I are delighted she has accepted this critical role
leading the New Zealand business and as a member of the Westpac Group executive
team," King said. 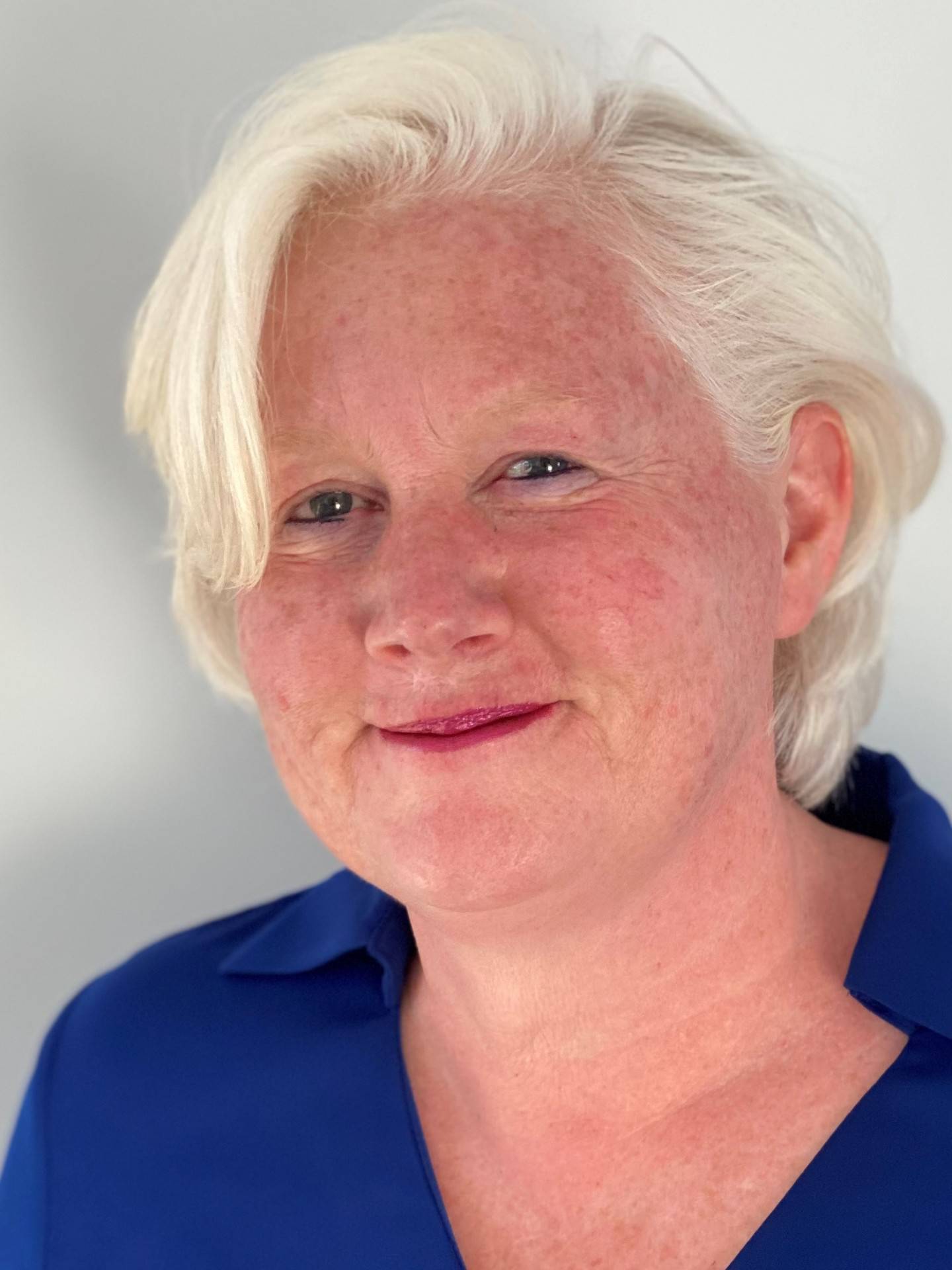 "Catherine's banking career started at the Bank of New Zealand. Since then, she has
driven large-scale transformations at some of the world's best-known banks, including
Barclays Group and Lloyds TSB in the UK."

McGrath will commence as CEO Westpac New Zealand on 15 November 2021,
subject to regulatory approvals in Australia and New Zealand.