A proudly rude restaurant chain encouraging staff and customers to serve up bad attitudes plans to open an Auckland outlet.

Karen's claims to be an interactive dining experience with good food and terrible service.

Greeting the public with a middle-finger emoji on social media and the Hidden Auckland website, the company said it planned to open an Auckland diner in August.

"Expect rude service, singing waiters and regular guest appearances from the manager - the most Karen Karen ever - just don't dare ask to see her."

The planned restaurant location is currently a secret.

In a possibly ominous foreshadowing of the chain's arrival, Sideswipe in April described the diner's gleefully obnoxious business model. 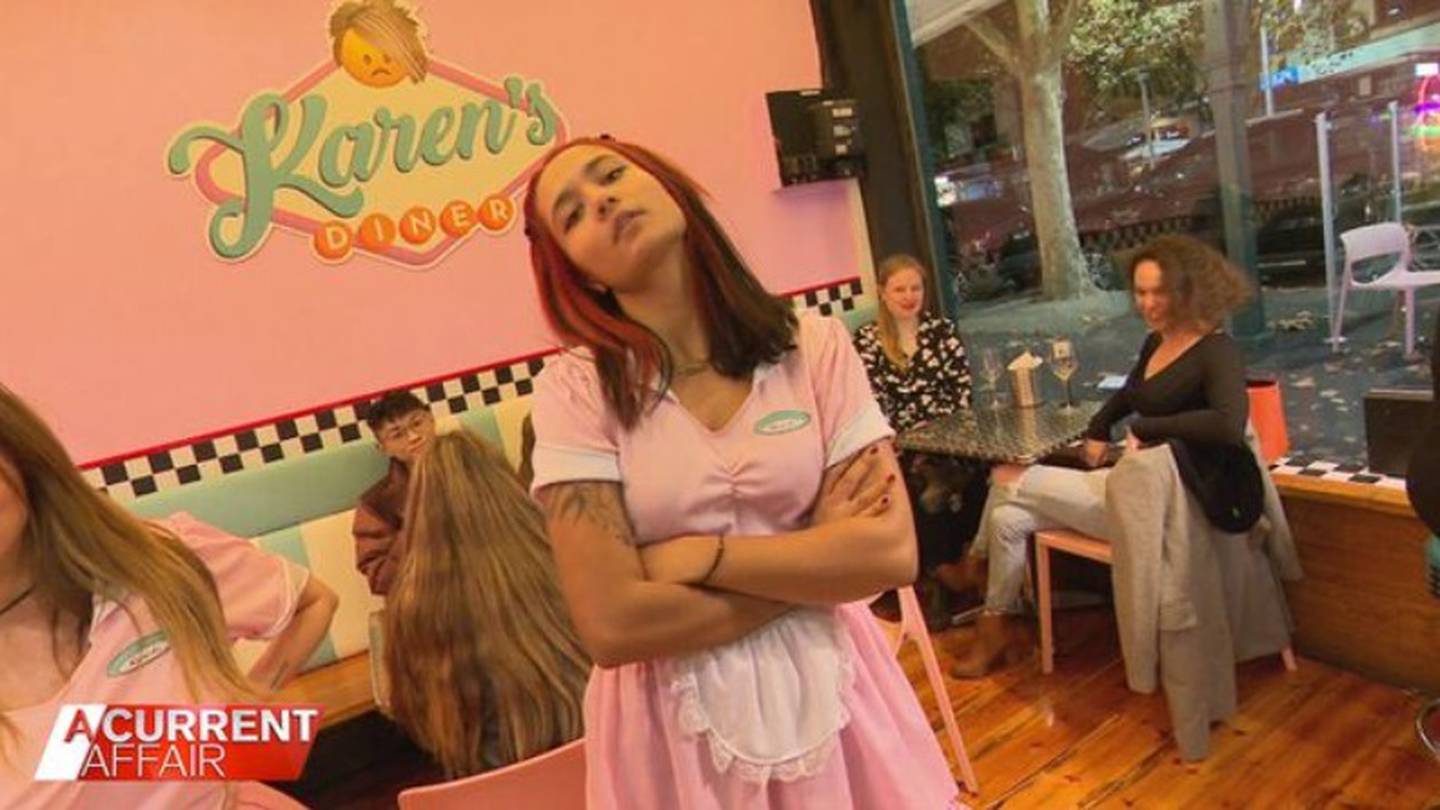 "If your idea of a dining out involves rowing with the rude waiters and having your orders mixed up, then this new restaurant chain is for you."

The most ill-mannered waiters promised to deliver laughably small birthday cakes, and to serve up rude gestures to customers.

"At Karen's you will be greeted and waited upon by rude waiters who in return are expecting you to give it full Karen," the restaurant said on its website.

"A place where you can complain until the cows come home because we literally don't care."

The company's social media showcased a foul-mouthed staff member telling customers to hurry up and order, and throwing napkins at the patrons.

Karen's Australian website said under-16s must be accompanied by a parent or guardian.

"Rude language is used across our venues. We are not Disneyland," the company added.

"We recommend minors to not attend past 6pm on weekdays and 5pm on weekends."

The first Karen's Diner opened in Sydney last year and the company reportedly had global ambitions.

Whether the new restaurant makes any money or not might depend on how many real-life Karens turn up.

"If your name is actually Karen we will give you a free drink," the restaurant said.