2degrees is warning customers about a "significant" outbreak of scam text messages, purporting to be from courier companies.

A spokeswoman for 2degrees said its customers, along with those of Spark and Vodafone, are receiving messages from the fraudsters in a campaign that began yesterday afternoon.

The telco is working to block the numbers involved, but in the meantime it's warning customers not to click the link in the text or reply to the text.

See examples of the scam texts below.

"People can protect themselves by contacting the actual brand the scammers are impersonating and verifying the original request. For example, by calling the courier company on their publicly listed number, rather than clicking the link in the text." 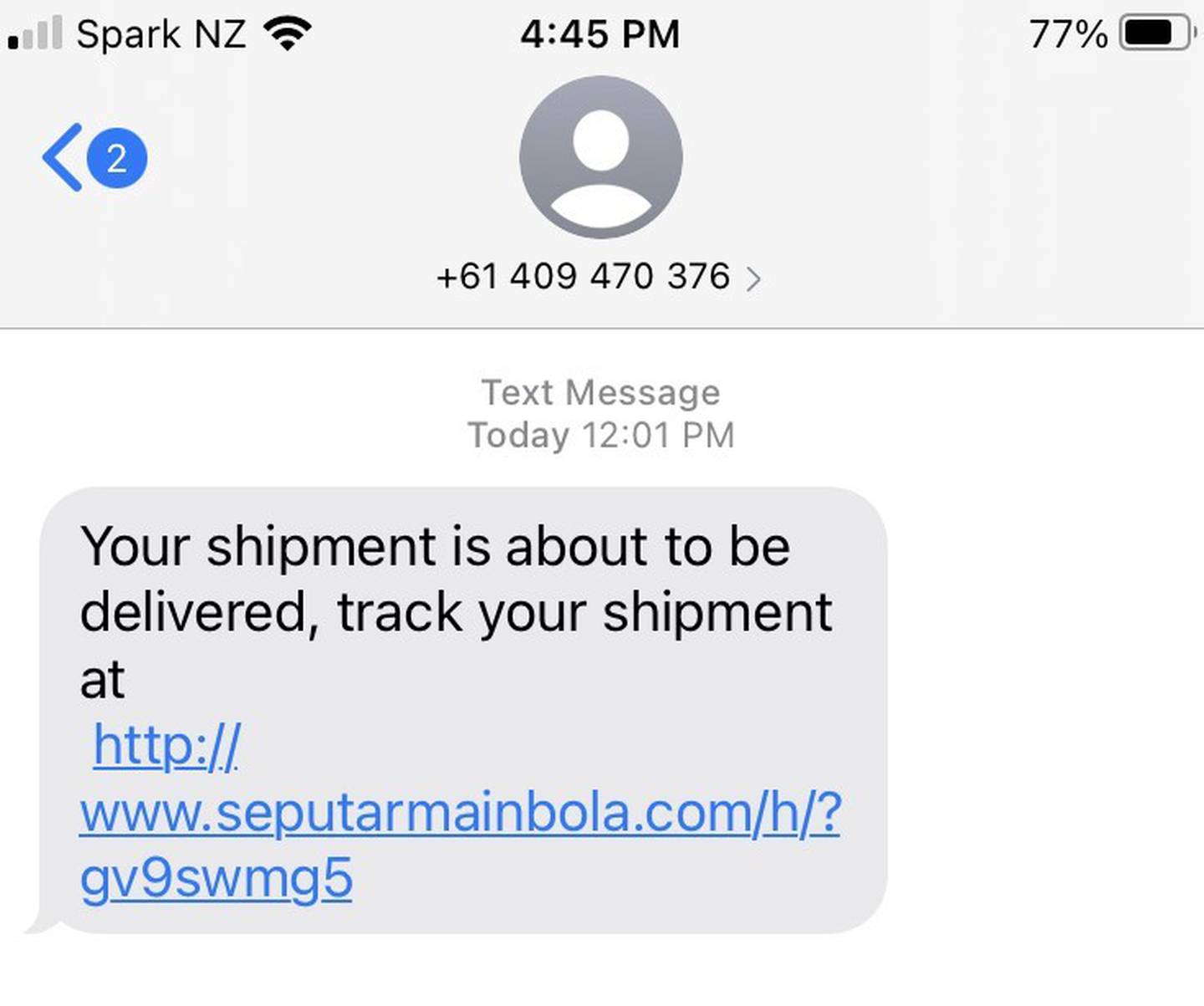 An example of one of the scam messages.

Yousef adds, "If people have been affected by online scams, we encourage them to report them to us as soon as they can. Reporting scams quickly can mean people get their money back. People can report to Cert NZ online, any time at www.cert.govt.nz." 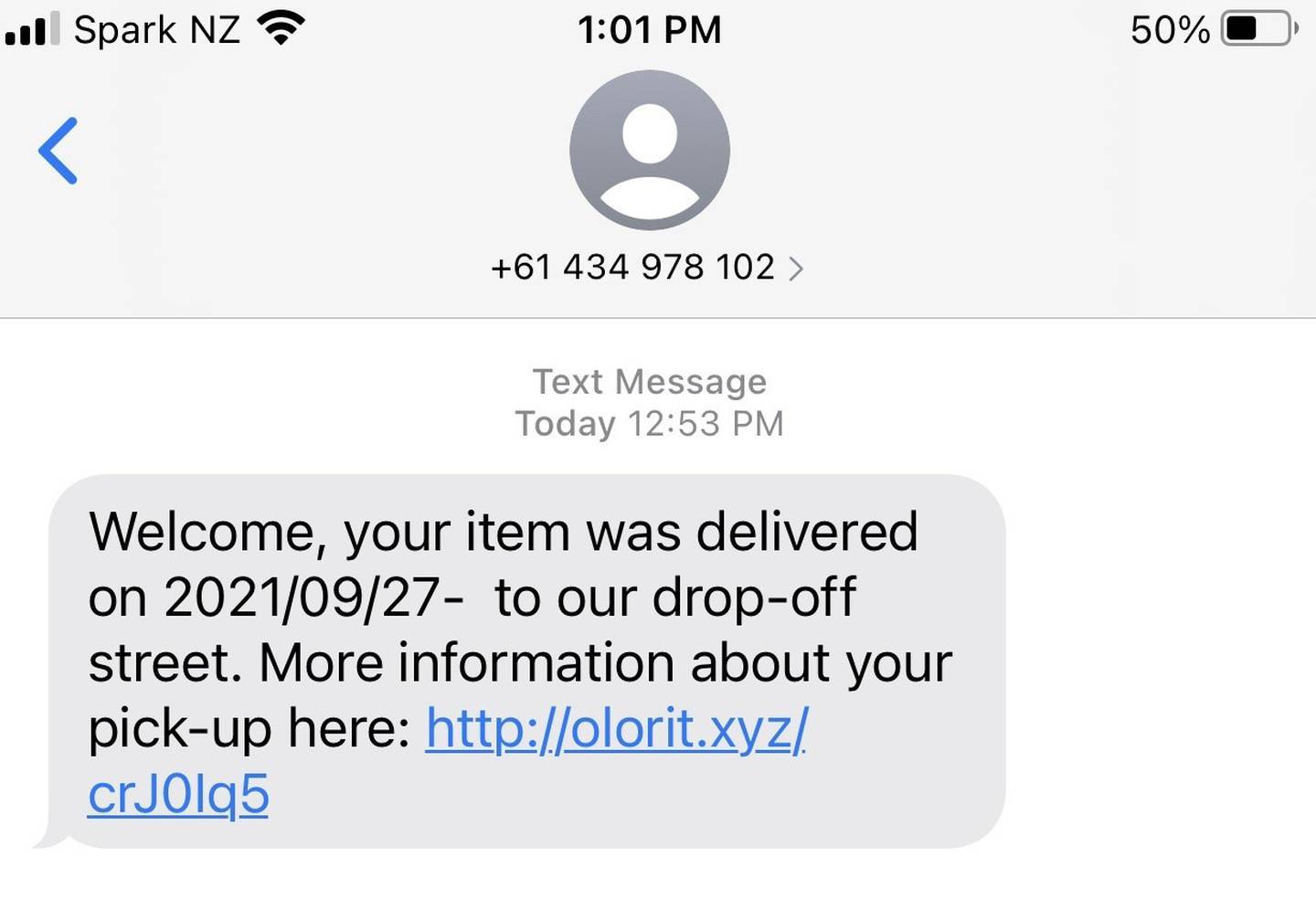 Another example of one of the scam messages.

Text messages or websites imitating real companies are often used for "phishing" - or tricking people into revealing personal details that can then be used for identity theft or fraud.

"Scams such as this are designed to take advantage of basic consumer behaviour. The groups behind them often run like businesses. Scammers will collect information from a range of online sources, such as data breaches, and then send scam emails to a large number of people," Yousef says.

"Even if only a small number of people click on the link, or pay the money that's requested, the scammers can still make a considerable amount of money with little effort.

"With the increasing level of sophistication of these scams, avoiding them can be difficult. So people should not feel embarrassed if they get fooled. This embarrassment can be a barrier to people seeking help and potentially getting their money back."