While Better.com's CEO Vishal Garg, 43, is now most well-known for being the boss who fired 900 employees over a Zoom call before Christmas, the list of indiscretions against the mortgage boss is growing fast.

An article from Forbes dated back to November 2020 has revealed the CEO's history of questionable emails, while uncovering multiple ongoing lawsuits regarding allegations of improper and even fraudulent activity lauded at Garg and his entities.

In a 2013 lawsuit, Raza Khan – a former business partner and university friend of Garg – accused him of transferring $4.42m from their software company to his personal bank account and then using stolen technology to build Better.com.

Although Garg has contested these claims, court documents showed emotional explosions between Garg and Khan, with the CEO telling Khan he was "going to staple him against a f**ing wall and burn him alive". This incident occurred after Garg retaliated and accused Khan of stealing $420,000 from him, which Khan also denied.

While Garg later apologised, his volatility has been well-documented. 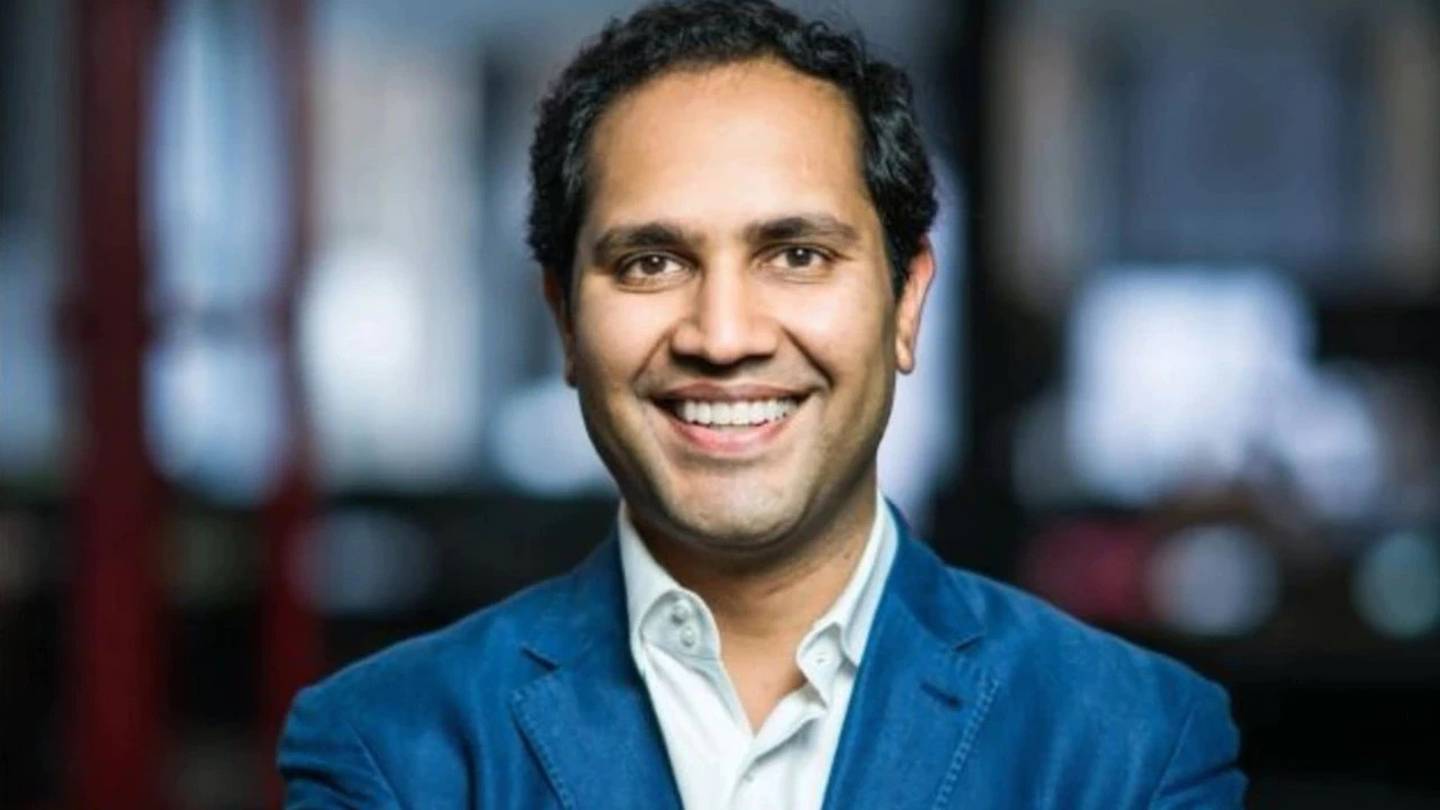 'Dumb dolphins get eaten by sharks'

Another set of leaked emails published by Forbes show workplace emails from Garg in which he said employees needed to "break" a title insurance partner – which is similar to lender's mortgage insurance some Kiwi buyers are required to purchase – in order to get a better deal for customers.

"You need to press your (partner) to the point of breaking, then break them. Break them," it read.

I’m not interested in Business News newsletter. Please don’t show me this again.

"Punish them. Punish them like they just stole candy from your little sister. And until you fight for the consumer, you aren't getting my love."

Another set of emails also show Garg calling his team members "a bunch of dumb dolphins".

An investigation by the Daily Beast also uncovered an incident in which an executive was hired at Better.com so Garg could avoid face-to-face confrontations.

While she was placed on administrative leave earlier this year over allegations of bullying, she was accused of creating "a culture of intimidation and retaliation".

Despite this, she received at least $8400 per month for two homes plus additional perks like stock which was potentially worth tens of millions.

Speaking to the Daily Beast, one ex-senior employer said it was "crazy" that she was essentially rewarded for her behaviour.

"It's like a handout. The whole point of options is to incentivise four years of work. This is like handing her cash," they said.

The firing that went viral

This comes as more of Garg's temperamental management style was exposed after the CEO fired 900 workers in a collective Zoom call on Tuesday. This was around 9 per cent of their workforce.

"If you're on this call, you are part of the unlucky group that is being laid off," he said, in a video which was shared on YouTube. "Your employment here is terminated effective immediately."

"The market has changed, as you know, and we have to move with it in order to survive so that hopefully, we can continue to thrive and deliver on our mission.

"This isn't news that you're going to want to hear. But ultimately it was my decision." 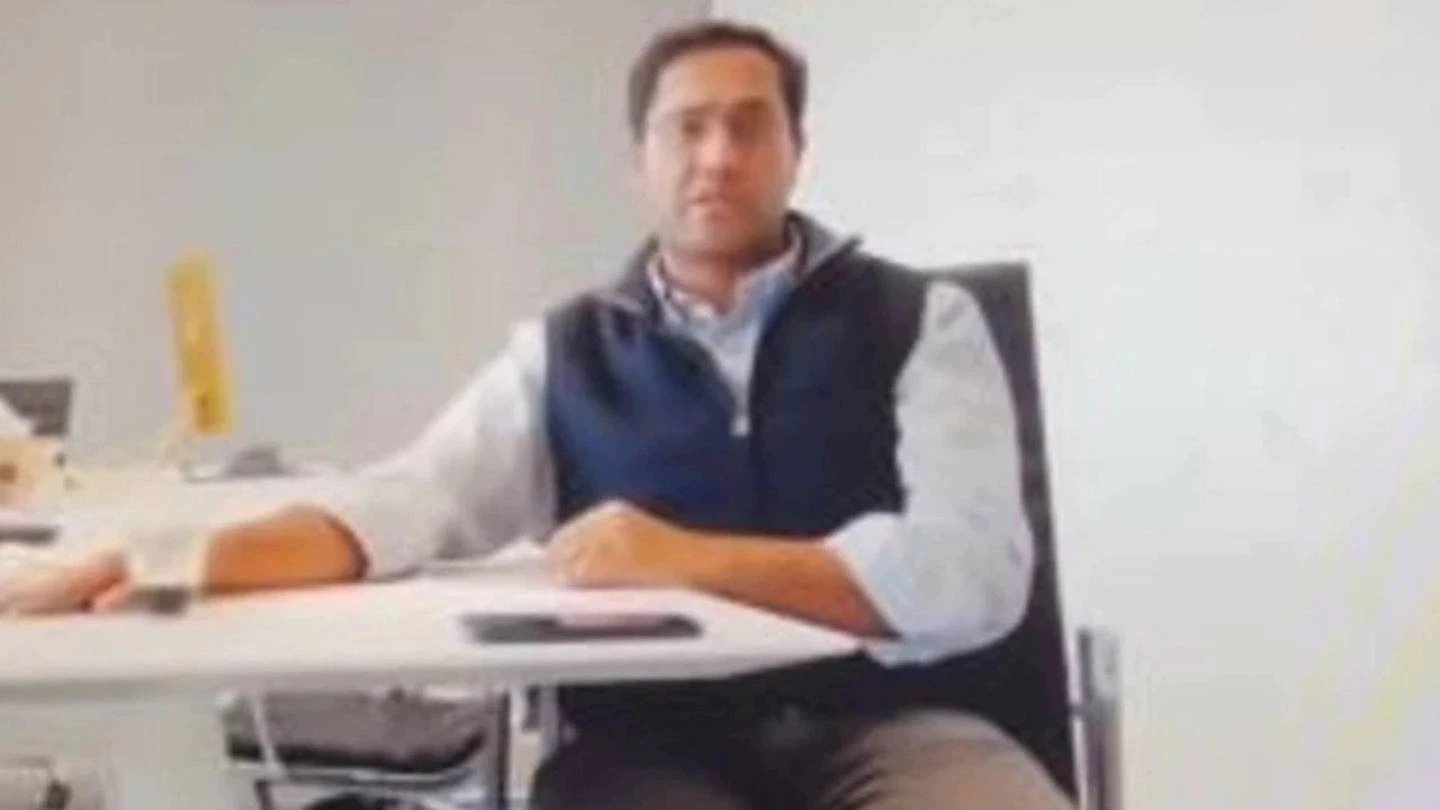 Currently valued at around $10.5 billion, the move also came after the company announced they were going public in May of this year.

The contentious firing also occurred despite Better.com reporting a balance sheet which could see them make a profit of over a billion dollars this financial year, with the mortgage lender also receiving a cash injection of $1 billion just last week.

After the video was published, internal communication seen by Fortune showed the CEO accusing the now-redundant employees of being unproductive and effectively "stealing" from their colleagues.

"You guys know that at least 250 of the people terminated were working an average of two hours a day while clocking eight hours+ a day in the payroll system?" he wrote.

In light of the controversy, Garg has seemingly revised his management style. Issuing a company-wide apology on Wednesday morning, he admitted he had indeed "blundered the execution".

"I own the decision to do the lay-offs, but in communicating it I blundered the execution. In doing so, I embarrassed you," Fortune reports.

However, for Better.com's (remaining) employees, it might be too little, too late, with several of the company's leaders since resigning.