US billionaire Gabe Newell has made good on his promise to donate $1 to Auckland's Starship Children's Hospital for every person who watched the livestream of Rocket Lab's latest launch, "Return to Sender" (embedded below).

Rocket Lab said this afternoon that $286,000 had been raised for Starship's Paediatric Intensive Care Unit, thanks to Newell.

The billionaire became stranded in New Zealand during a 10-day holiday that ran into the March lockdown.

He then decided to stay on for a spell.

Valve develops its own video games and sells titles from all-comers through its Steam online store, which has become the dominant online platform for distributing gaming content in the post-disc age.

Today, Forbes estimates Newell's wealth at US$4 billion ($5.7b).

Newell recently said his company was only 50 per cent to 75 per cent as productive with staff working remotely.

Without explicitly mentioning Valve, he said it would make sense for game development companies to relocate - at least temporarily - to New Zealand, where they could work together in an office.

He's angling to get a meeting with Prime Minister Jacinda Ardern to develop his idea.

"Return to Sender"'s cargo included "Gnome Chompski" - a 15cm high figurine created by Weta Workshop, who helped to publicise Newell's fundraising drive (and officially designated a "mass simulator ... with an important R&D function by allowing Rocket Lab to test and qualify a novel 3D printing technique). Chompski, who first appeared in the shoot-em-up Half-Life as a "garden ornament and improvised weapon" has been a recurring in-joke in various Valve games. 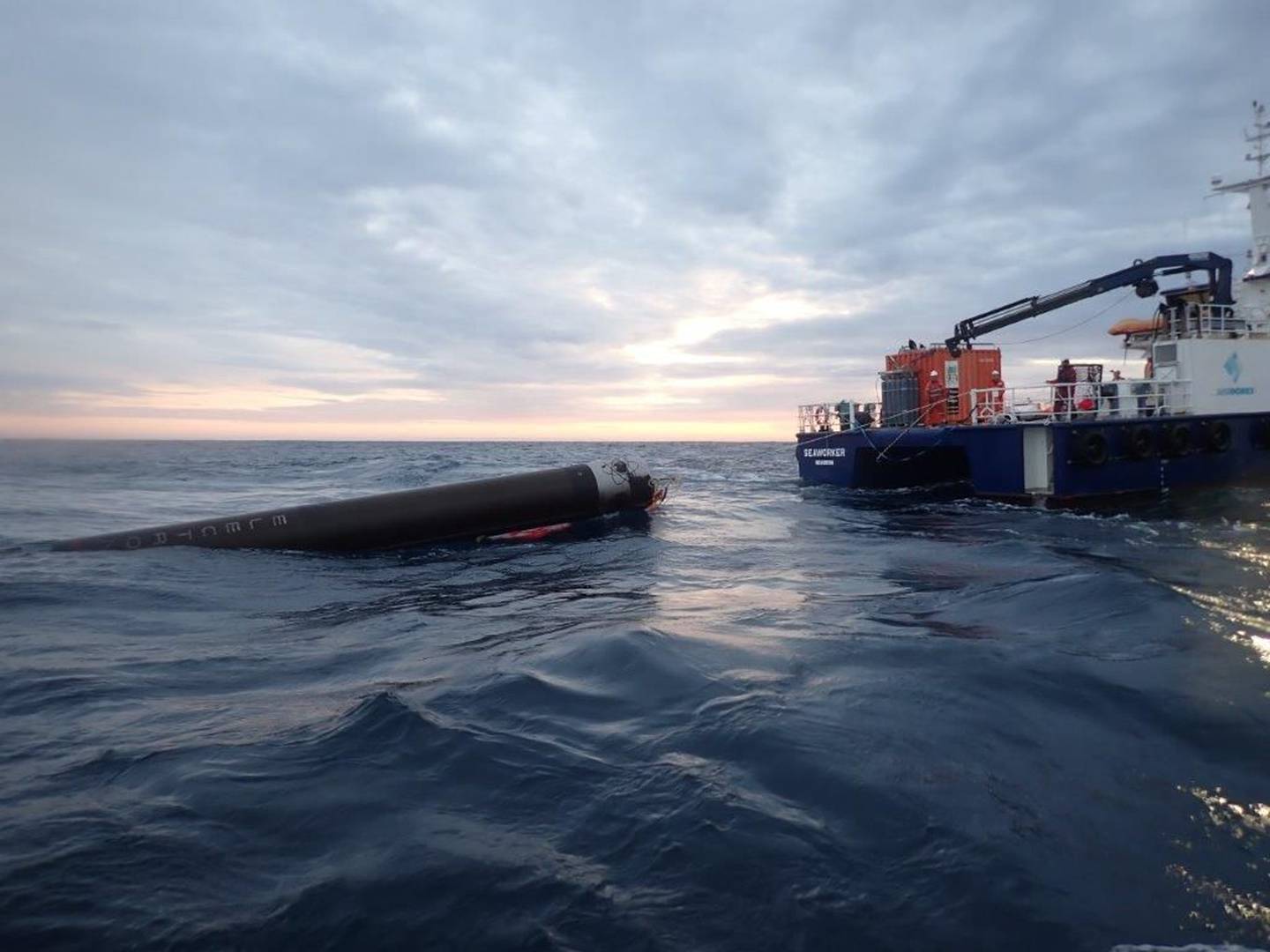 The launch was also notable for carrying the first NZ student-built satellite into space - Waka Āmiorangi Aotearoa APSS-1, which will study electrical disturbances in the upper atmosphere and whether they have any correlation to earthquakes - and hence in predicting future rumbles. Rocket Lab sponsored the project by providing the launch at no cost to the University of Auckland. 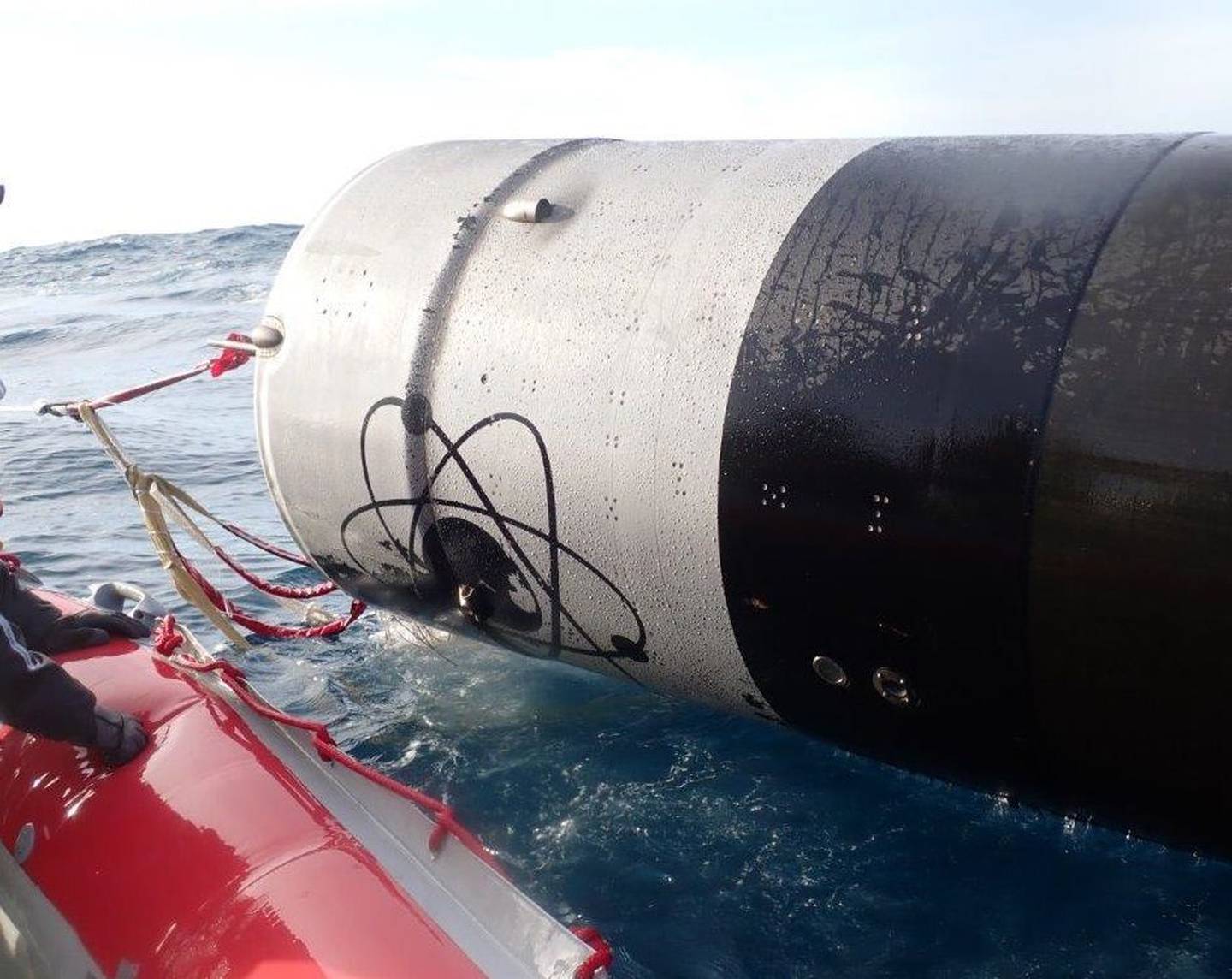 And its headline trick was Rocket Lab's first attempt at booster retrieval. The first stage of "Return to Sender" parachuted back to Earth after separating two and a half minutes after the 3.20pm launch, making a soft landing in the ocean downrange from Launch Complex 1 at Mahia some 13 minutes later.

Founder Peter Beck posted a photo of the booster being hauled aboard a retrieval vessel soon after 11pm.

Rocket Lab plans to refine the retrieval process so that a helicopter can snare the booster in the middle of its descent. See more on the "Return to Sender" launch here.