While the rest of the world has tightened monetary policy to deal with the global surge in inflation, Turkey's central bank has kept its cash rate stubbornly unchanged since January.

In fact, it actually cut the rate significantly in the final third of 2021, lowering it from 19 per cent to the 14 per cent at which it now remains.

The conventional economic wisdom is the other way around. It holds that high interest rates restrain inflation, and looser monetary policy inflames it. 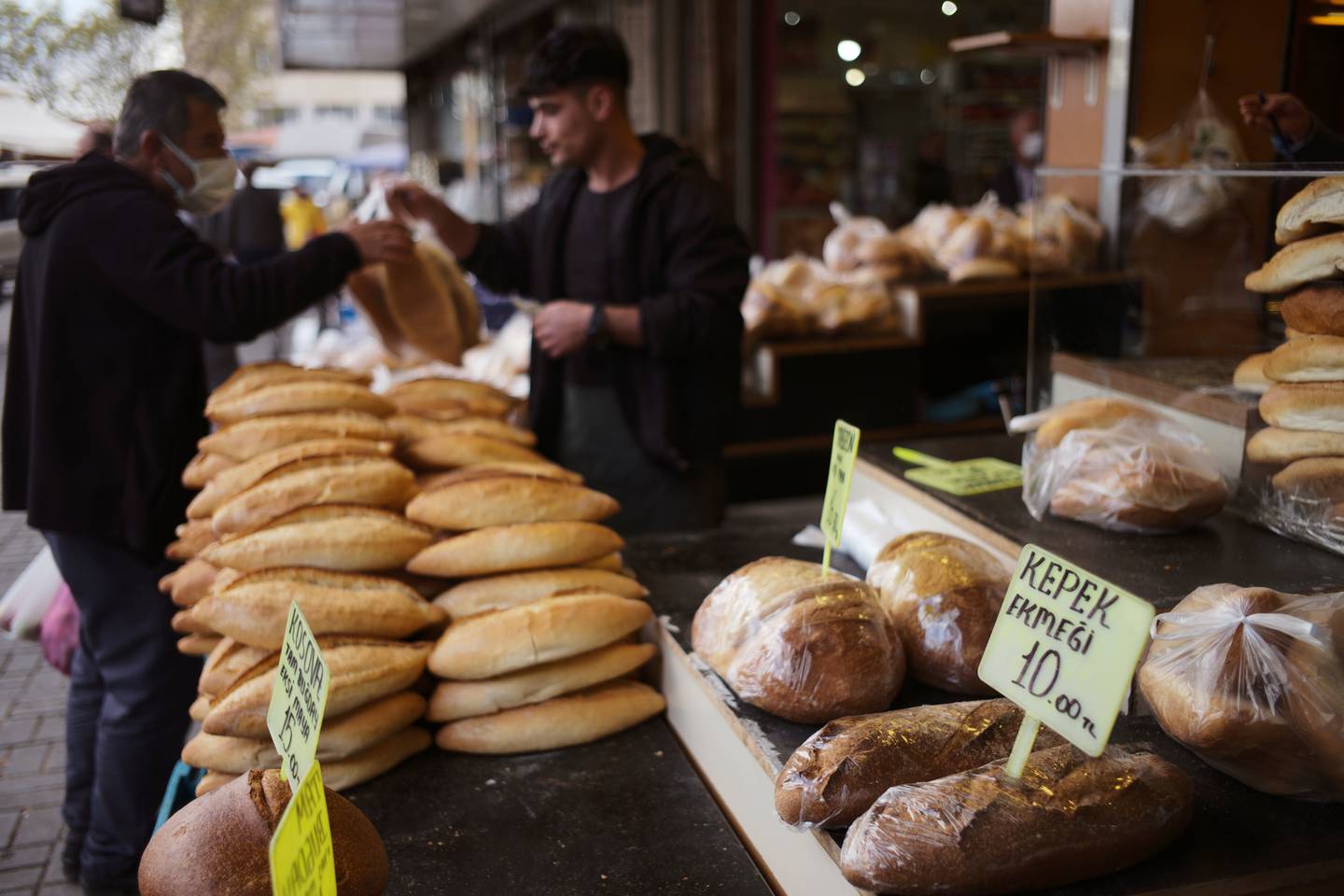 Speaking in May, the President defended his gamble and branded those who were concerned about Turkey's monetary policy "illiterates".

"Those who try to impose on us a link between the benchmark rate and inflation are either illiterates or traitors," he said.

"Don't pay attention to the ramblings of those whose only quality is in viewing the world from London or New York."

Some of the alleged illiterates who opposed Erdogan's rate cuts were once members of the central bank. No longer. He has repeatedly sacked such voices from the body, and it is now being led by its fourth governor in four years.

The consequences of Erdogan's experiment have been stark. 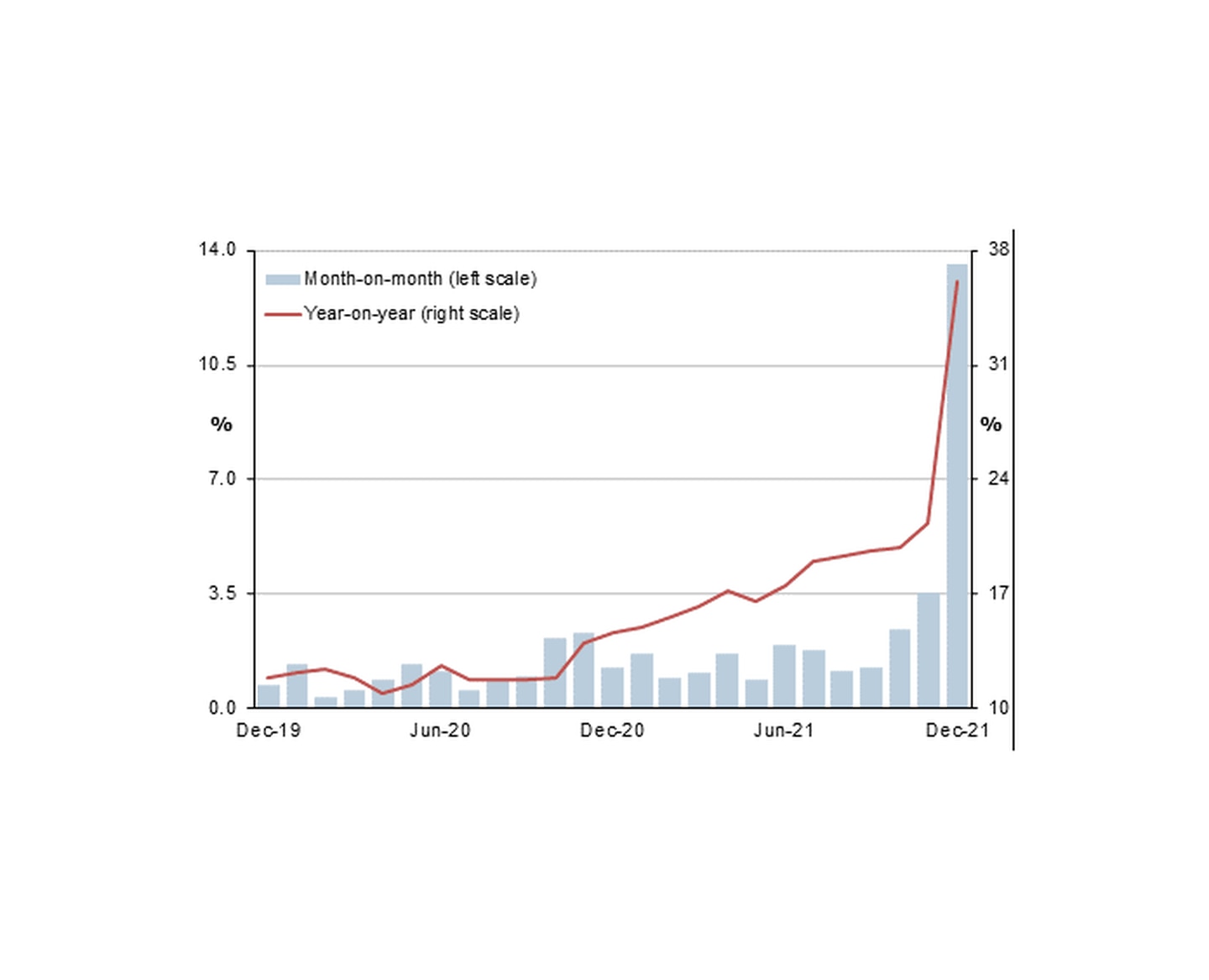 Turkey's inflation rate, according to official data from the Turkish Statistical Institute. It has more than quadrupled in the past year. Graph / Trading Economics

A year ago, Turkey's inflation rate was an already troubling 19 per cent. By the end of last month, it had risen to a staggering 79 per cent, the highest it has been in 24 years, and 16 times the central bank's inflation target of 5 per cent.

Some experts believe the official government estimate is in fact a gross underestimate, with the true inflation rate sitting somewhere well into the triple digits.

Professor Steve Hanke from Johns Hopkins University has labelled the official figure a "total fiction", putting the true rate at 128 per cent.

Incidentally, those viewing the world from London are currently experiencing an inflation rate of 9.4 per cent. Over in New York it is 9.1 per cent.

That's far more inflation than either country would like – hence, the US Federal Reserve is poised to announce a fresh interest rate hike this week – but it's preferable to 80 per cent.

While the Turkish economy is still growing despite this runaway inflation, its currency has been decimated. The lira's value plummeted by 44 per cent last year, and has fallen another 26 per cent this year to reach a record low against the US dollar.

Businesses are unable to make any long-term plans, such is the volatility of the economy. And while wealthy Turks are doing fine, most of the population is struggling. 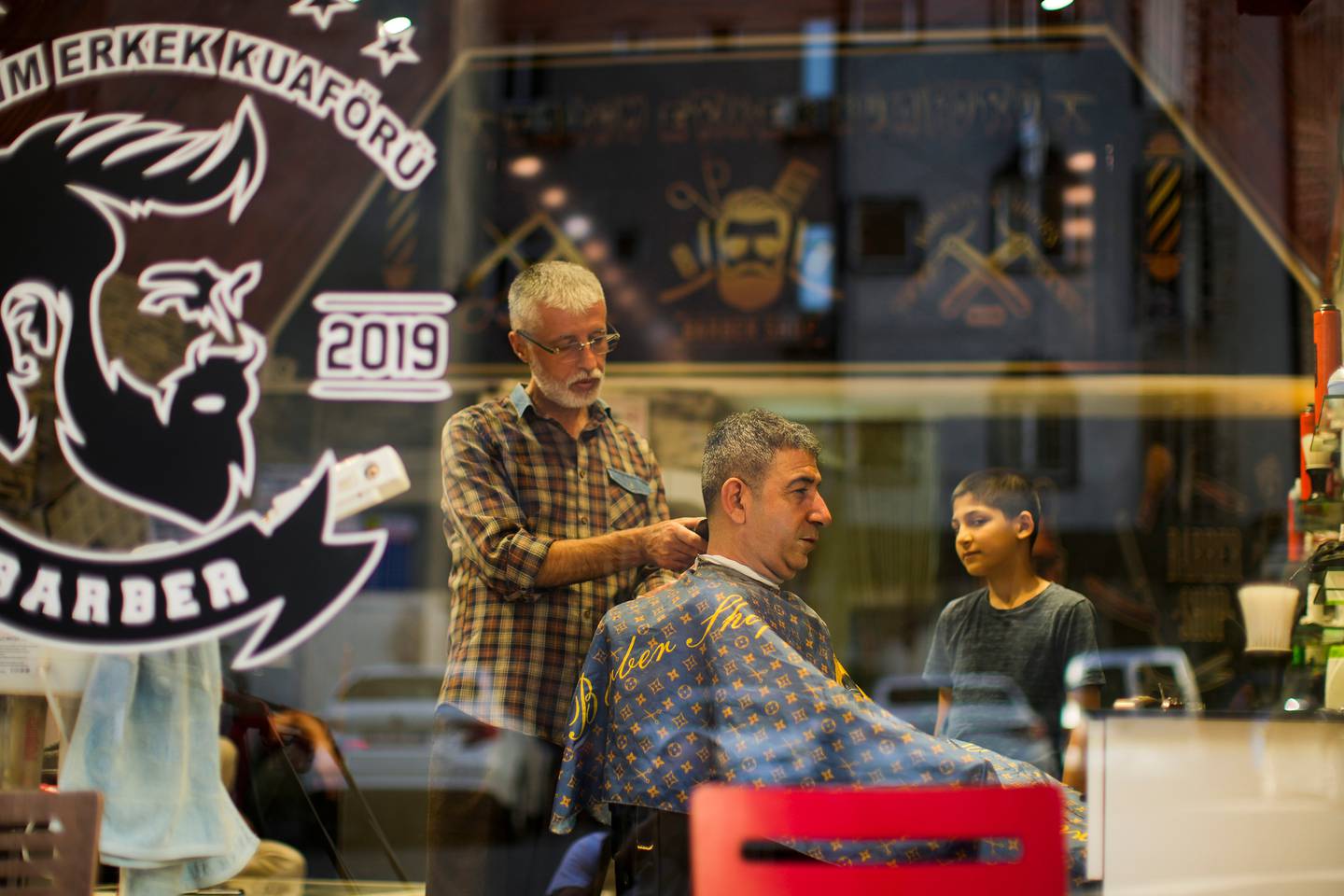 A recent poll showed more than a third of Turks were unable to afford their basic needs, and a further 44 per cent were barely scraping by.

"The poor suffer most from inflation, but middle class Turks are also in pain," The Economist noted in a column on the situation last week.

"As their purchasing power shrinks and their job security erodes, many are falling out of the middle class, and feeling both anguish and anger."

Back in May, when the inflation rate was *only* 70 per cent, leading economists were already labelling Erdogan's experiment a "total failure".

"It's about food and energy price increases, but also the spectacular failure of monetary policy in Turkey," said Timothy Ash, from Bluebay Asset Management, for example.

"It's about the abject and total failure of Erdogan's unorthodox monetary policy."

The President remains unmoved. He has blamed his country's rapidly surging inflation on foreign interference.

According to data released by the Bureau of Statistics yesterday, Australia's consumer price index (CPI) rose by 1.8 per cent in the June quarter, with the annual inflation rate increasing to 6.1 per cent.

In New Zealand, it was announced on July 18 that inflation had hit 7.3 per cent, the highest since 1990.

Stats NZ general manager Jason Attewell said the increase was largely driven by rising rents and construction costs. Prices for the construction of new dwellings increased by 18 per cent in the June 2022 quarter, compared to the same period last year.