TSB Bank won't rule out calling in police due to concerns about transactions on an elderly woman's account who has been blocked from accessing her $150,000 life savings.

It is also refusing any further correspondence on the matter from the Tauranga pensioner or her daughter following an internal investigation.

It means the pensioner, who has banked with TSB for 30 years, is unable to access the bulk of her cash, which her daughter said she believes is akin to "bank robbery".

It follows a standoff between the bank and the daughter, who has power of attorney for her frail and dementia-suffering mother, to take control of the 82-year-old's finances and banking.

The daughter - the mother's sole caregiver - claims Tauranga bank staff accused her of trying to steal her mum's money, which TSB denies.

In a letter to the mother last week announcing the conclusion of an internal complaint investigation process, TSB wrote: "We will not enter into any more dialogue with you or [your daughter] about these issues in person, by phone or by email."

TSB said it "was open" to dealing with another support person, family member or social worker, and suggested the family seek assistance from the Banking Ombudsman "in facilitating a resolution".

The Banking Ombudsman's office told the Herald it would now "formally consider" the family's complaint.

The daughter said she and her mother were suffering immense stress due to the bank's actions, which was impacting on their physical and mental health. The mother had been denied access to her $150,000 for two months and now wanted to withdraw the money from TSB.

The daughter said in her opinion: "This is like bank robbery by the bank.

"People think this can't truly be happening in this country, but it is happening.

"The impact of this on my family has been devastating.

"I want my life back with my mum."

The letter says TSB has concerns about the mother's account activity, and notes the daughter had access to the mother's security information and PIN number, which breached TSB policies.

It claims that at a meeting in May the mother was unable to recall details of recent transactions or her account balances, and that when asked if she wanted her daughter as power of attorney "you did not provide an answer".

"Unfortunately, as we have been unable to resolve the issue of the changes in your account activities, we are unable to restore access to your Premier Account."

Though the mother could not access her life savings, TSB had reinstated access to another account so she could draw on her weekly pension, and had offered to pay bills if invoices were provided.

The bank reiterated it required a copy of the power of attorney document - which the family says has already been provided - and various identification documents from the daughter before access could be restored. 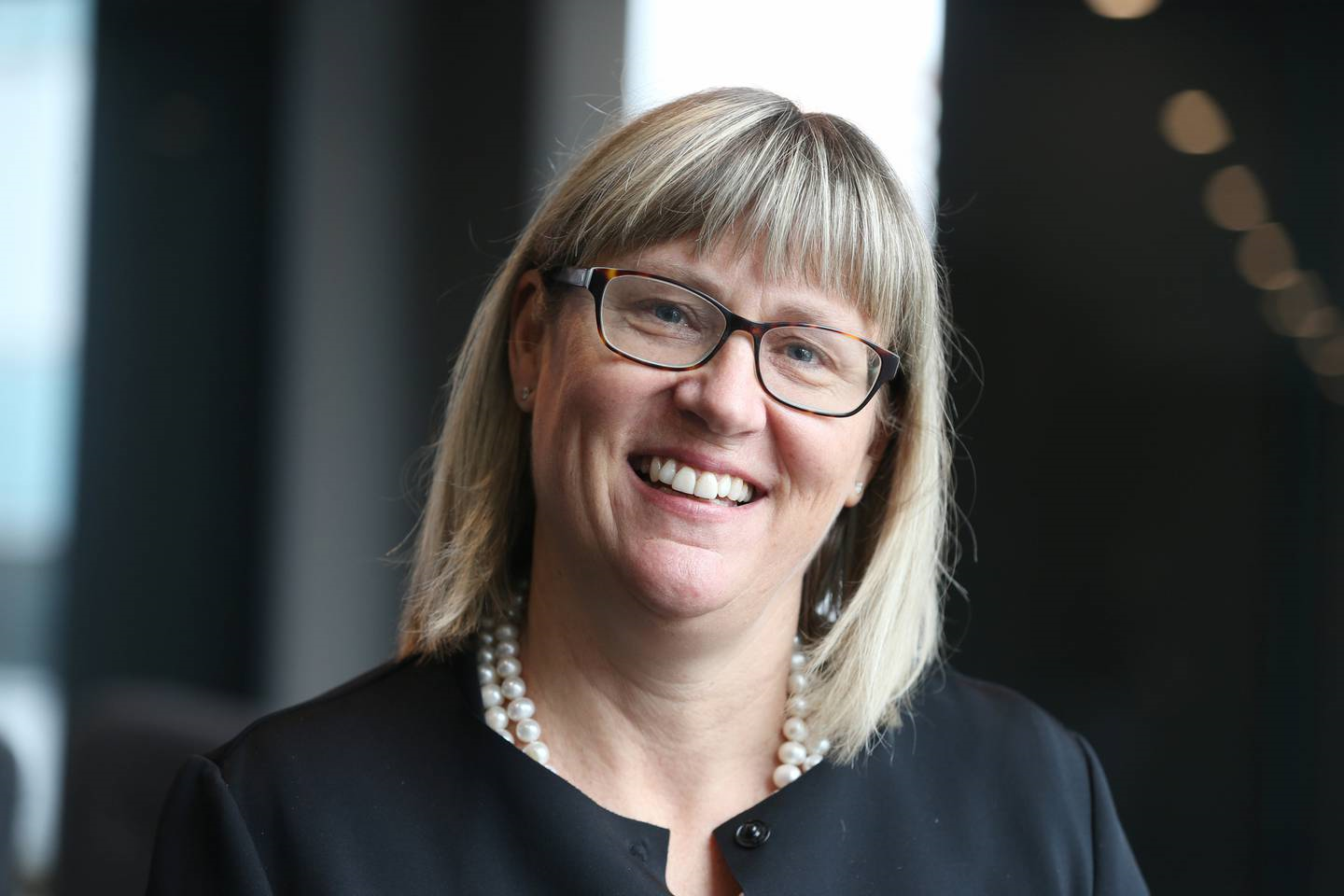 Banking Ombudsman Nicola Sladden says her office is trying to resolve the dispute before deciding whether to launch a formal investigation. (Photo / File)

After receiving the letter, the daughter and her son tried to intervene yesterday by visiting TSB in Palmerston North.

"I said, 'I'm family, I'm trying to help out. Can we come up with a solution'," the son told the Herald.

But police were called and the family were told to make an appointment with the Tauranga branch, where the daughter is currently trespassed.

Asked about suggestions his mum could misappropriate money from her own mother, the son said: "It's ridiculous. She's just trying to look after my grandma and she can't. There's no solution.

"TSB are trying to stop elder abuse - I get that - but we're family. We're trying to look after each other."

In a statement, TSB refused to confirm whether it had referred the matter to police, but said it could do so in cases when concerns remained about account usage or the safety of customers' money.

Requirements must be met for "holds" on customers' accounts to be lifted, "like the customer providing any required documentation, any disputes being resolved and the completion of any investigation".

TSB said it was acting reasonably to meet both its legal obligations "and our responsibility to protect our customer and their money".

It remained open to working with the family or Banking Ombudsman to resolve the dispute.

However, it felt "working through a third party to facilitate a resolution" was the best option given the circumstances.