TSB Bank has frozen a frail pensioner's accounts and accused the woman's daughter of trying to steal her mother's life savings, the family claims.

The bank denies labelling the daughter a thief but says staff are duty bound to prevent "unauthorised access" to customers' accounts to protect their money and wellbeing.

The daughter has power of attorney for her mother and is the elderly woman's sole caregiver. She says the bank's actions have left the 82-year-old dementia sufferer without access to her Eftpos account or $200,000 in savings.

The mother said she believed the bank's actions were "absolutely atrocious" and she feared she would never see her money again.

"They've cut my card off [temporarily] and I can't get anything out. No money, nothing," she believes.

She said she trusted her daughter implicitly and dismissed suggestions of fraud.

The daughter - who the Herald has agreed not to name to protect her mother - has critricised the bank for its handling of the matter.

She has lodged complaints with TSB and the Banking Ombudsman, as well as approaching police.

"I am her biological daughter. There's no fraud, no big theft, nothing nefarious.

"I would never steal money from my mum," she said.

And the standoff escalated this week, with a flurry of emails and crisis talks as officials scrambled to find a resolution.

The bank is now offering a $500 "goodwill" payment so the mother and daughter can afford essentials.

But the daughter says she wants nothing more to do with TSB, and is demanding access to the accounts be reinstated so the mother can transfer her funds to another bank.

The Herald has viewed documents confirming the daughter has legal authority for her sick mum.

The mother - who has been hospitalised twice for psychosis - has lived with her daughter for three years. They said they live frugally on the daughter's modest income and her mother's pension. The daughter said she had conducted her mother's banking for over a decade since her father's death and believed she was verified to do so with TSB.

She said she visited the Tauranga branch earlier this month to set up internet banking on her mother's accounts to better manage her mother's finances.

And despite taking a copy of the Public Trust power of attorney document and suitable identification, she claims a teller accused her of "fraud", trying to steal her mother's cash and threatened to call police.

The daughter says she left the bank shocked, humiliated and in tears.

A subsequent email to the daughter from TSB's customer resolutions specialist acknowledged "communication difficulties in our engagement with you".

Needing cash last week for groceries and medicine, the daughter tried to use her mother's Eftpos card but discovered it had been deactivated without notice by TSB.

She visited the bank to seek an explanation but was trespassed by staff.

The next day, a branch manager messaged the daughter, asking her to bring the power of attorney document into the bank so they could reassess the situation.

When the daughter pointed out she had been trespassed, the manager suggested they meet at the public library, which the daughter refused.

Her mother also tried ringing the bank to request the reactivation of her card, without success.

The bank has since suggested the mother visit the bank in person. But the daughter says this is impossible due to her mother's dementia and the trespass order.

The pair claimed they have been forced to borrow money from family to survive and the daughter has engaged a lawyer. They said the cash flow issues had impacted on their ability to buy food and essential medicines.

The Herald asked TSB Bank why it had cut access to the mother's accounts and whether staff had accused the daughter of fraud.

"When we become aware someone other than our customer may be accessing their account using the customer's pin number or internet banking, we have protocols in place to cease future access to prevent misuse."

The spokeswoman said TSB did not allege the daughter was "fraudulent or stealing money".

"TSB has explained that we need to verify formal documentation before we can proceed with her request. In this interaction we talked her through our terms and conditions to keep customers accounts secure and protected from fraud, as well as our legal obligations in respect of monitoring and reporting unusual activity on a customer account. 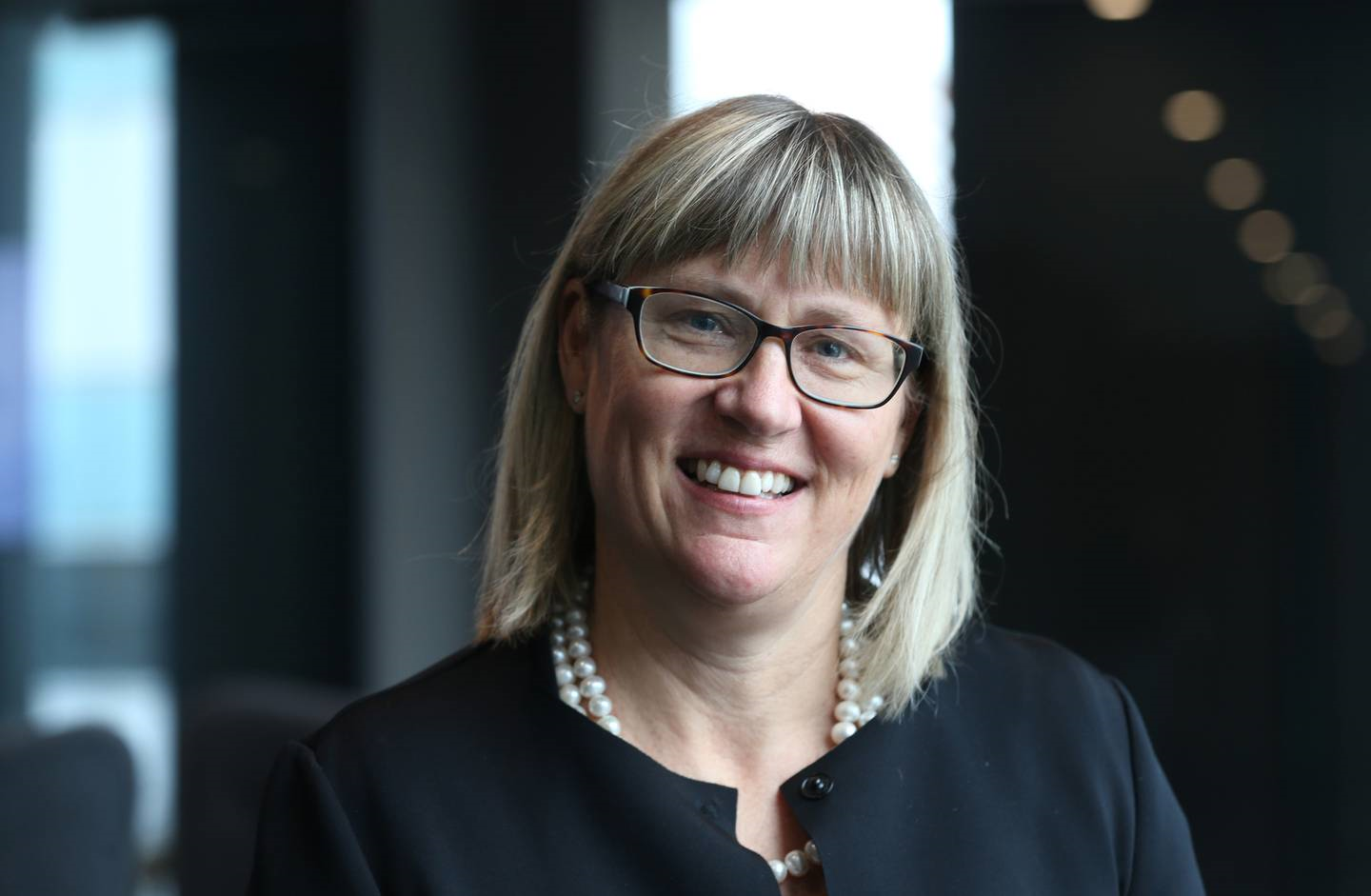 Banking Ombudsman Nicola Sladden says her office is trying to resolve the dispute before deciding whether to launch a formal investigation. (Photo / File)

"TSB has provided options to [the daughter] for how we can assist with her situation and get the documentation we require, we've also offered a goodwill payment to allow her to pay for necessities while we work to resolve this. To date these have not been accepted."

The bank was committed to resolving the matter. It appreciated the situation was "frustrating" but must follow due process.

Banking Ombudsman Nicola Sladden said her team was working closely with the parties to find a resolution before deciding whether to commence a formal investigation.

The Tauranga case follows a Herald story last week revealing that Westpac Bank had apologised and paid financial compensation to a grieving widow after stripping her of a credit card and closing an account after her husband's death.