The Herald understands Millar was in Kenya at the time of his death on Sunday (New Zealand time).

Millar had a storied business history and had moved to Africa earlier this year to restart his career.

Millar is best known as the founder of media business Unfiltered in 2015.

Unfiltered featured a series of interviews with high-profile business people and acquired around $4.6 million in funding from numerous high-profile investors who saw potential in the young entrepreneur.

Over the course of running Unfiltered, Millar rubbed shoulders with some of the most famous business owners in the world.

The business was sold to Jamie Beaton's Crimson Education in early 2021 for a figure understood to have been around $82,000 in February this year. Investors expressed some frustration at the sale of the business.

Before this, while still at school, he founded a similar business called Oompher, which was sold to the New Zealand Government for a six-figure sum.

His early success and promising future saw him become one of the most familiar faces in New Zealand's entrepreneurial circles.

In an interview earlier this year, Millar told the Herald that he was moving to Sub-Saharan Africa to pursue opportunities in the developing economy.

It's unclear what work he had been doing in Kenya at the time of his death.

Today, tributes have started pouring in from those who had crossed paths with Millar over the years. 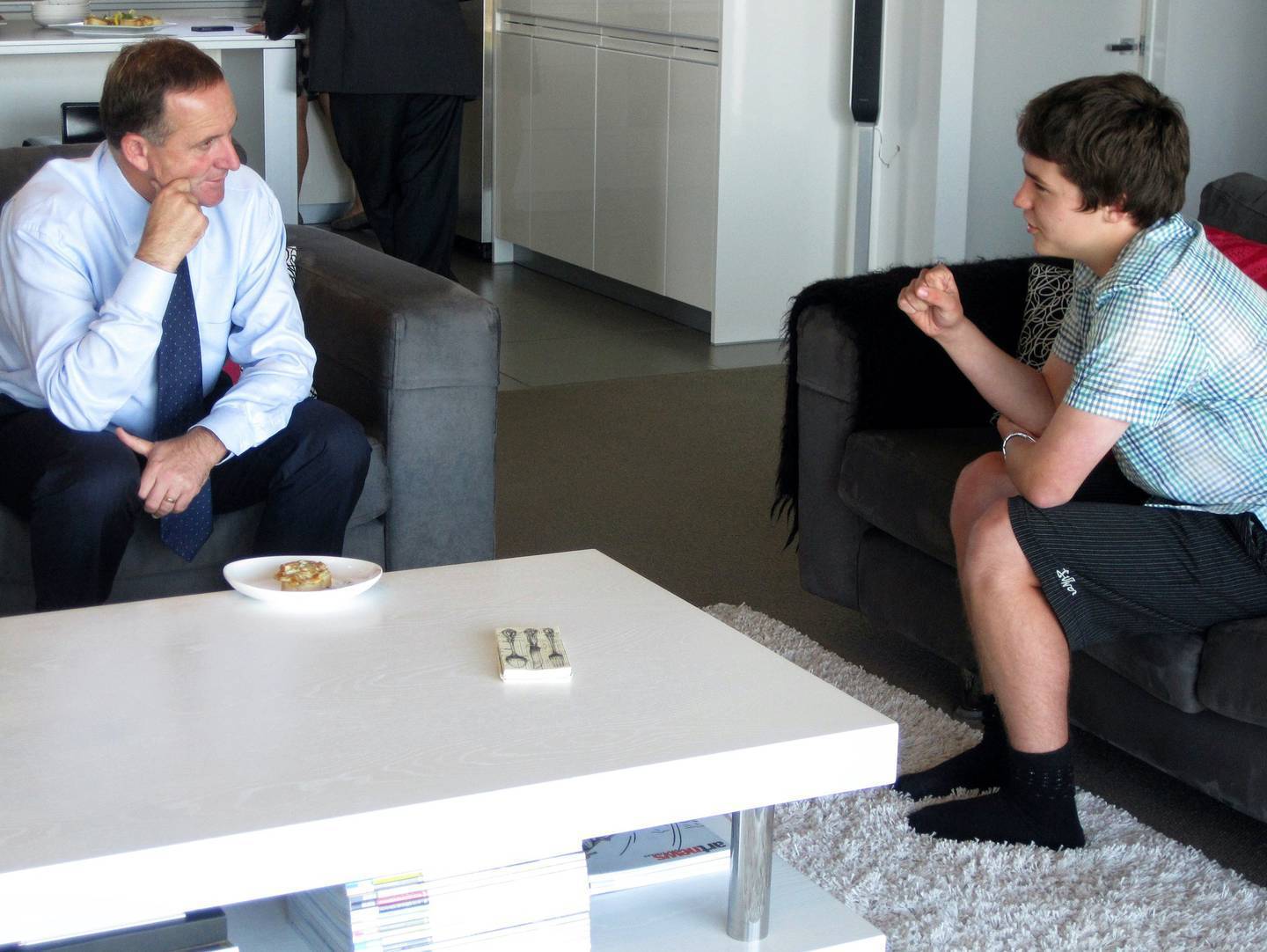 Sir John Key told the Herald that it broke his heart to have heard the news about Millar.

"From the first time I met him I knew he was someone special. He had a mixture of courage, warmness, intellect and a maturity and strength to deal with adversity, which is never easy for a young person. I respected him and I will miss him."

Former New Zealand politician Don Brash had similarly kind words about Millar, recalling how the young entrepreneur had arranged for a number of high profile New Zealanders to talk at Christchurch Boys' High School after the Christchurch Earthquakes.

"He showed such an initiative from such a young age," Brash told the Herald. "For someone in year 12 to do that at a time when many of colleagues were feeling quite depressed is remarkable."

Brash remained in contact with Millar over the years and had spoken to him as recently as a month ago.

Brash spoke Millar's mother last night and says that she is still trying to process the news.

Another prominent New Zealander to have formed a close relationship Millar over the years was Mike Pero, who first met Millar around a decade ago.

Pero recalls that Millar approached him, asked him for a job and told him that he wanted to learn from him.

Pero allowed Millar to work at one of his offices in Christchurch and established a strong relationship with him over the course of his tenure with Pero's real estate firm.

"My mum used to cook him dinners in the evening," Pero recalls.

"Jake's raw talent and brio marked him as someone I was happy to go out of my way
to assist in getting a splash for Unfiltered on the Herald website when he was a mere 20-year-old," she says.

"At his 21st birthday at Seafarers in Auckland, he was brimming with excitement over his plans to take Unfiltered to a much bigger market in the US.

"Jake had his critics. But not so among the big names he interviewed in his career: Virgin's Sir Richard Branson, General Stan McChrystal and Bravo co-founder Orlando Bravo to name just three from the 300 plus interviews he carried out.

"I will miss his infectious enthusiasm. But more the exciting chapters I would have wanted ahead for him. I am saddened this will not now happen."