Pre-departure Covid tests are on the way out for those heading for this country and the ban on cruise ships will be lifted from the end of July.

Prime Minister Jacinda Ardern said monitoring at the border will continue to be important but the role of pre-departure testing would change.

''While we are still working through this transition, it's fair to say we are confident that pre-departure testing will be removed by the time we come to the final phase of our reopening in July,'' she said.

The removal of the requirement will be a big boost to the travel and tourism sectors as New Zealand was increasingly out of step with other countries in requiring what is an increasingly expensive, and difficult to find, test overseas.

Not only was it a deterrent for tourists, Kiwis travelling overseas fretted they may be stranded until they tested negative.

Airlines say bringing the reopening of New Zealand's border forward for all comers to July 31 means passengers can finally book with certainty.

However, Justin Tighe-Umbers, executive director of the Board of Airline Representatives of New Zealand (Barnz), says his members want pre-departure testing gone as soon as possible.

Pre-departure testing has been left, for now, as a requirement for all visitors until July 31, with a "maybe" that it might be sooner.

"It is good that the Government has recognised pre-departure testing no longer remains an effective tool for managing Covid," he said.

"But in reality, Government may not be able to keep it anyway, because testing capacity is rapidly drying up around the world. Already passengers are reporting having to spend half a day, crossing cities to get tests done under great stress, to meet the pre-departure timing requirements.''

"It is not going to be sustainable for much longer. It needs to go as quickly as possible – certainly by the end of this month."

Ardern announced today New Zealand's international border will reopen to all tourists and visa holders on July 31 – two months earlier than planned. This means tourists who require visas, including those from India and China, can return earlier than expected. 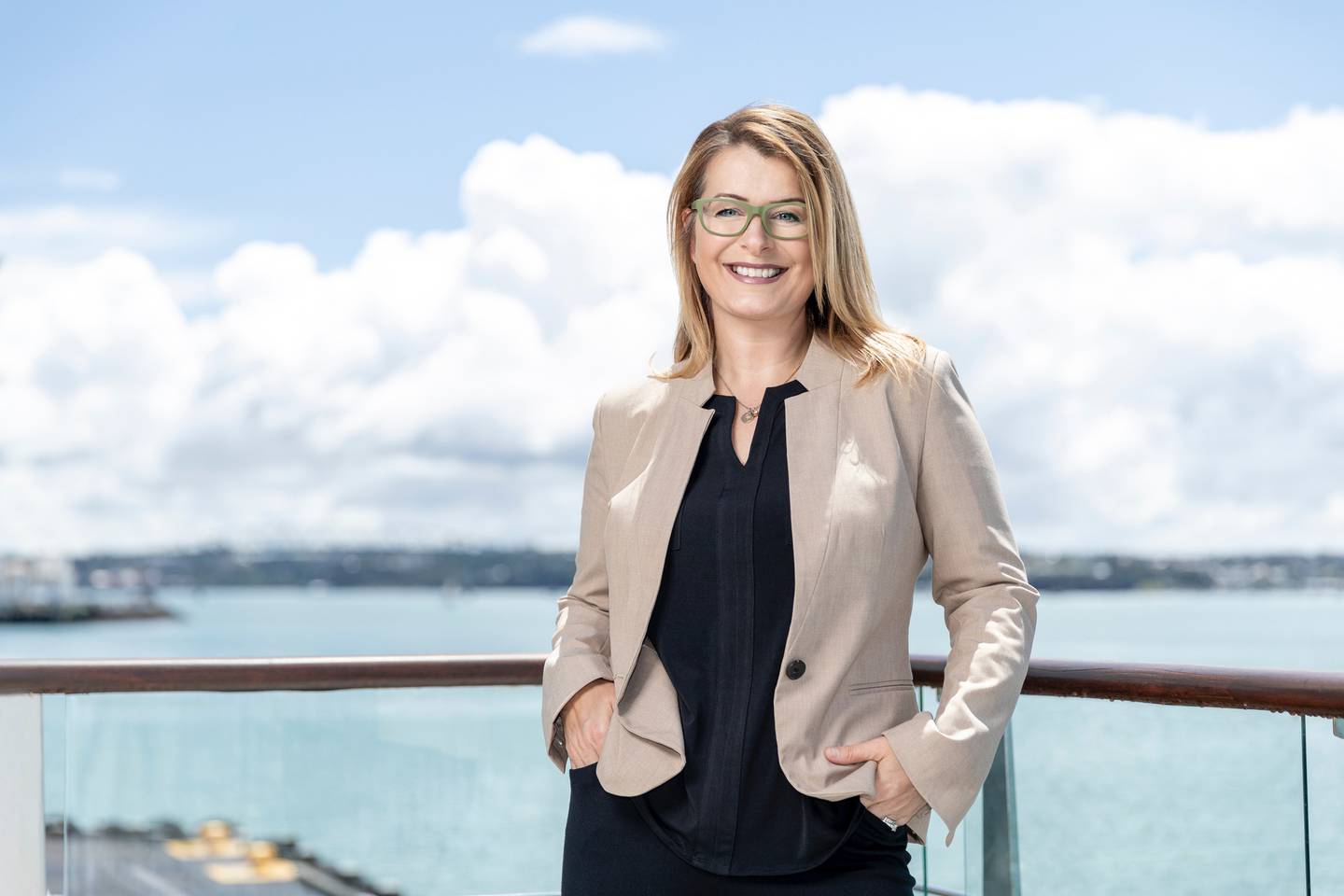 "New Zealand is an important destination for cruise lines and with worldwide demand for cruising strong again, combined with excellent regional dispersal, this sector ticks every box for value.''

Before the pandemic the cruise industry was estimated to contribute more than $500m in economic activity.

Summers said that after two years of hardship, hundreds of Kiwi ship suppliers and tourism operators can start rebuilding their businesses back, helping communities that have suffered during our pandemic years and begin preparing with confidence.

She said that after such a long absence of cruise ships from our shores, opening the maritime border was only the beginning.

To ensure the cruise sector is delivering a fantastic visitor experience will require a commitment and extremely hard work from ports, inbound tour operators, Regional Tourism Organisations, local tour operators, and the thousands of people in every region who work to make our immersive cruise experiences a success.

The return of cruise will be welcomed by many communities around the country, especially those regions where it makes up a large part of their tourism like Northland, Gisborne, New Plymouth, Picton, Timaru and Rakiura Stewart Island.

She said cruise will be a significant source of tourism for 2022/23. It is going to play a vital role in the tourism industry's recovery, bringing calmer seas for everyone.

Tourism Minister Stuart Nash said the decision to bring the final border opening date forward allowed the country to fully reconnect to the world of international tourists and business travellers in time for our traditional peak visitor season.

"Our wider tourism sector is on the way to recovery. We will be fully open to the world in mid-winter, traditionally our quietest period for visitors. Bringing forward the date allows prospective travellers to apply for visitor visas well ahead of time before taking the next step to book a flight or a cruise for future travel," he said.