Opponents are using billboards and online ads to attack the proposal, while supporters are accusing some in the business sector of spreading lies and misinformation.

So where does the truth lie in the messy debate?

Asked what impact the legislation will actually have, Tibshraeny explains: "Fair pay agreements are a way of requiring employers and employees to agree on baseline conditions and pay."

Under the proposed rules, if a public interest test is met, or 10 per cent or at least 1000 workers in an industry or occupation decide to start a negotiation process with employers, negotiation needs to happen.

Equally, all employers and employees will come under the agreement, regardless of whether they're part of an industry group or union.

"Presumably, to get a majority on both sides, you will need the conditions to be reasonable," Tibshraeny says.

If there is a stalemate in the negotiations, the matter can be passed on to the Employment Relations Authority.

Tibshraeny says the legislation is likely to have the biggest impact on lower-income earners, including cleaners, security guards, supermarket workers and bus drivers. 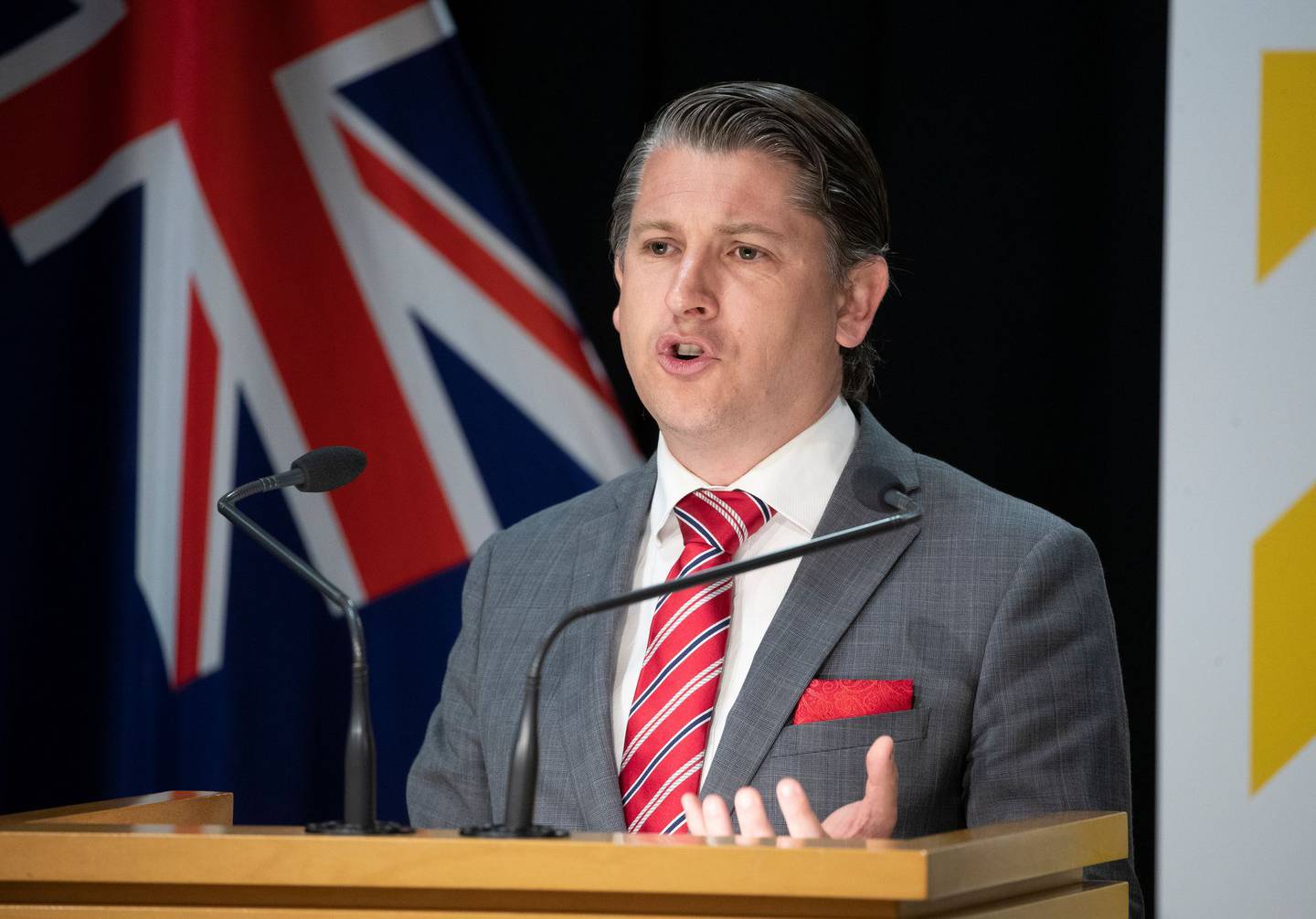 Business lobby group Business NZ is strongly opposed to the legislation and has thrown its weight behind an effort to stop it from coming to fruition.

"The thing they don't like is the compulsory nature," says Tibshraeny.

"They're saying it's not right that a group of workers can start a negotiation that compels employers to go to the bargaining table.

"Another issue they have with it is the lack of flexibility. They're saying small business owners in particular might like to be able to negotiate with their employees around certain working conditions and wages that impact their business. They're saying that if you take away flexibility, you're making that business less resilient and lowering productivity."

Business NZ hasn't shied away from paying to get its message out. The lobby group has taken out billboards as well as paying to have its "Say no to Fair Pay Agreements" campaign featuring at the top of Google list for searches under fair pay agreements.

They've also taken their concerns to the International Labour Organisation, a Geneva-based UN agency that brings together governments, employers and employees under a set of labour law guidelines.

Off the back of this, Business NZ sent a press release to the media carrying claims that were widely criticised.

"The statement wasn't written very well because it referred to the matter as breaching international labour laws when there actually was no breach because no decision had actually been made [at this point]," says Tibshraeny.

The International Labour Organisation would eventually deliver a decision, telling the New Zealand Government to examine the proposed legislation with all parties and consider its impact to ensure compliance with the convention. Tibshraeny says that this was far from the large rebuke Business NZ had been hoping for.

"That's hardly a rebuke. And actually, when you look at other rulings for other countries, you see language that's much harsher. For example, in an issue in Hungary involving collective bargaining, the organisation said it was concerned about significant compliance gaps. That type of wording wasn't used at all when dealing with New Zealand."

In response to the ongoing lobbying campaign, the influential E tū Union has accused Business NZ of making false claims on fair pay agreements – particularly in regard to the idea businesses would be compelled into doing anything.

E tū assistant national secretary Annie Newman has stressed that all agreements will be created through negotiation – and that the Employment Relations Authority will only get involved if negotiations fail.

Much of the concern and debate comes down to businesses' fears of losing money and autonomy.

Tibshraeny says the question of whether workers should be paid more ultimately comes down to one's view of the contribution higher or lower wages make to the economy.

"It's unsurprising that a business lobby group is lobbying again this change. It's a change that gives unions more power and business groups don't like that. I think the lobbying is to be expected."

This doesn't change how hard it is for those on a low or medium wage in New Zealand to make ends meet.

"It's really hard to get by. That is undeniable. And because rents, the cost of living, petrol, food and everything is so expensive, you can't deny it's really tough to live on that level of wage," says Tibshraeny.

She notes employees may find it easier to negotiate better terms with their employers as a collective, rather than risk being seen as difficult, asking to change something on their own.

However, businesses might be concerned by the prospect of wages rising in response to fair pay agreements.

"That's the age-old debate, really. Because if you pay people more, they contribute more to the economy. They spend more and that boosts everything up. On the other side, if you put too much pressure on business owners and they can't sustain those costs that will have an overall negative effect on the economy."

Tibshraeny says that with the labour market tight, businesses may also be of the view employees have quite a bit of leverage when negotiating conditions.

Furthermore, businesses might be concerned about higher wages pushing up inflation across the economy more generally.

However, Tibshraeny says it's important to look beyond current economic conditions when assessing fair pay agreements.

Given that the Government hasn't shown any indication of backing out, the bill looks on track to be passed by the end of the year and implemented soon after that.

The question then will be, how much of an effect will the legislation end up having?