Making predictions about technology is a notoriously dangerous sport, and the onset of driverless cars is a particularly perilous thing to forecast.

Google once pledged that the public would be able to buy robot vehicles from 2020 - a deadline that Toyota, General Motors and Honda also imposed on themselves.

In 2016, Elon Musk announced that a Tesla would be able to drive itself between the US coasts within a year, a feat that remains unaccomplished.

Uber's founder Travis Kalanick once declared that autonomous taxis were critical to the company's future; in 2020 the ride-sharing app sold off its driverless car arm to focus on profitability.

The safe thing to do might be to call off such predictions altogether, but Amnon Shashua is sticking to his.

Some time in the year 2024, Shashua forecasts, you will be able to buy a new car from a garage, plug in your address and let it drive you home. His company, Mobileye, will be the chauffeur.

"We know today what we need for a fully autonomous car, because we have been developing one for the past four or five years," says Shashua.

This might sound like just another unlikely timeline from an optimistic tech founder, but Mobileye is no newcomer. Founded by Shashua in Israel in 1999, the company has no aspirations to build its own cars, instead focusing on selling sensors and software to existing manufacturers.

From early versions of its technology such as automatic braking and headlights to more advanced modern features that have included lane keeping and adaptive cruise control, Mobileye's systems have gradually made cars smarter.

The company recently celebrated the 100-millionth car sold with its system, known as EyeQ.

So, when Shashua says the holy grail is not far off, perhaps he has more credibility than most. Ahead of the 2024 goal, Mobileye, which is headquartered in Jerusalem, plans to next year launch its first driverless cars - a robot taxi service in Munich and Tel Aviv.

"Over-hyping is part of the DNA of technology companies. So, I wouldn't be too critical about over-hyping. But we were always consistent," argues the entrepreneur, who is a father of three. "In 2016 when we first said we were going to launch autonomous driving, we talked about 2021. That's only shifted by half a year."

After excitement over driverless cars peaked half a decade ago, investment in the technology, and progress, has seemingly stalled.

Waymo, the Google spin-out that has long been seen as a leader, has largely confined its tests over the past five years to the flat, open and dry roads of Phoenix, Arizona. Analysts have downgraded estimates of its value.

Mobileye, meanwhile, may have tripled in value since 2016, when the US microchip giant Intel paid US$15 billion for the company.

In December, Intel revealed that it planned to float a minority stake in Mobileye next year and it is now estimated to be worth up to US$50b, although the huge economic gains promised by driverless car optimists suggest the bull case is much higher.

The company puts its success down to an altogether different approach to those of Waymo and Cruise, the rival start-up backed by General Motors.

Shashua, 61, has spent much of his career in Israeli academia, and he remains a professor at Jerusalem's Hebrew University. His early work in computer vision in the 1990s convinced him that cameras and artificial intelligence software would improve to the extent that driver assistance systems would be able to operate using a smart camera - or eye - that can spot pedestrians, traffic and road signs.

Today, these systems come far cheaper than the hefty "lidar" modules used by Waymo and others, making them far more palatable to carmakers and consumers on a mass scale.

"What Mobileye did right from the beginning is we thought the holy grail is scale. Otherwise, it becomes a science experiment," says Shashua. "The cost is really a crucial element."

Mobileye's success is not just critical to Intel's shareholders. Many of its carmaker customers are relying on it to keep up with Tesla, which has been developing its own driverless technology and allowing owners to test it out. 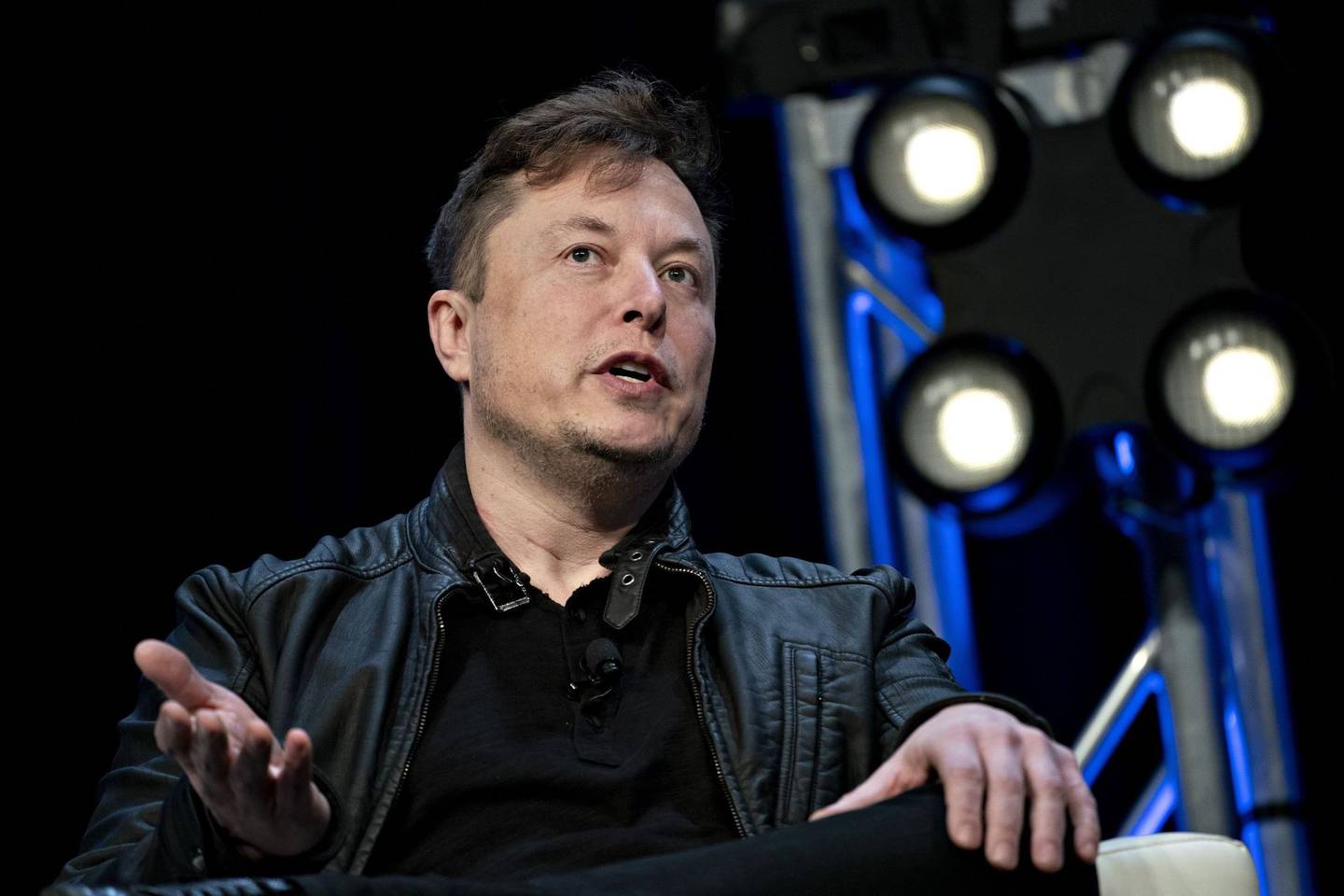 In 2016, Elon Musk announced that a Tesla would be able to drive itself between the US coasts within a year. Photo / File

While Tesla relied on Mobileye's technology for an early version of Autopilot, its driver assistance system used to control speed and stay within a lane, Shashua broke off a supply agreement between the two companies due to disagreements about how Elon Musk's giant used Mobileye's systems.

The move came shortly after the first death linked to Tesla's Autopilot, which Shashua said influenced his company's decision.

Shashua says unlike today's Teslas, which rely entirely on cameras, Mobileye's driverless system will incorporate radar and other sensors, which aim to dramatically reduce how often they fail.

Nonetheless, Shashua credits Tesla and its chief executive Elon Musk for demonstrating that people will pay for driverless car software: hundreds of thousands of Tesla buyers have handed over cash for full self-driving capability, which costs US$10,000 in the US and £6,800 in the UK.

"It shows that if you provide, for US$10,000, a true level four [close to fully driverless] vehicle, people will buy it."

It is not just technology that needs to improve for Mobileye's dream to be realised, however. Regulations must follow, and while governments have promised to overhaul laws for a driverless future, following through is less simple.

Sensitivities around safety suggest that Shashua would push for cautious rule-making on self-driving cars, but he says the real risk is that politicians move too slowly.

"I think too much regulatory oversight would stop technological innovation. Limiting technological progress would end up damaging lives rather than saving lives."

Instead, he says, responsibility will ultimately rest on motorists. "People should be accountable. They're all adults. They should know not to play a guitar while it's on autopilot."