A Tinder for the tech sector to match young Māori and Pasifika with future employers.

A data analytics bootcamp that leads to "life-changing" tech jobs in Government.

A five-year journey from a South Auckland high school to be first in line for work at IBM and the Warehouse.

These are some of the moves tech leaders are pulling to beat the industry's perennial labour crunch and what some call their "woefully short" performance in gender and minority representation.

"The challenge is how to scale that as an industry," says Graeme Muller, CEO of lobby group NZTech. "More than just one or two cool companies - how do we get the rest of the sector operating like that?"

Research shows Māori and Pasifika make up less than 7 per cent of New Zealand's well-paid IT workforce, where salaries are averaging well over $100,000 in a talent-hungry industry that is creating some 2000 new jobs a year, according to a recent Digital Skills Aotearoa report.

Technology companies around the world have been struggling to hire for a long time. In New Zealand, there isn't enough ready and available tech talent and the pandemic has effectively turned off the tap for businesses who have relied on overseas recruiting for years. 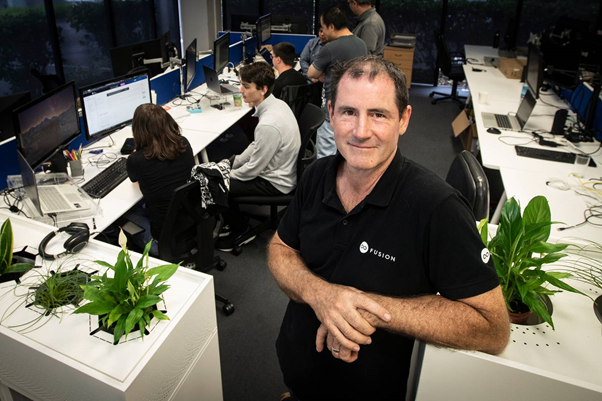 Fusion Networks CEO Andrew Gurr is frustrated by tech firms that complain about the skill shortage and do nothing about it. Photo / Jason Oxenham.

Fusion Networks CEO Andrew Gurr is maddened by companies who blame the Government or education system for the skills gap.

"They need to take some responsibility themselves for resourcing in their business area. We're just providing an opportunity for them to do that, and follow a model that has been so successful for us."

That opportunity is Awhi, a Tinder-like web and mobile app that tries to connect high school students with companies keen to offer work experience and - fingers crossed - full-time jobs.

Gurr's IT services company has been running a paid internship programme targeting Māori and Pasifika high-schoolers since 2018, and recently received a $100,000 grant to scale it up.

Awhi means nurture or cherish in Māori, and the idea for it was hashed out by techies at an Auckland hackathon in April. Funding from the Launching Pad Charitable Trust and Tāmaki Regeneration Company came through shortly afterwards.

Gurr says 12 companies and two schools, Tāmaki College and Westlake Girls High School, have signed up so far, and Awhi is expected to go live in October.

Tāmaki College has a strong Pasifika and Māori student base who are well aware of the traditional pathways in sport, engineering and health sciences, says deputy principal Russell Dunn, but very few opt to study digital technologies because of a lack of exposure.

"They don't see themselves in these (tech) roles because the people in these roles don't look familiar to them," he told the Herald.

IBM's P-TECH, or Pathways in Technology programme, is also going in at the high school level. It kicked off last year, recruiting nearly a hundred Year 10 and 11 students from South Auckland's Aorere College and Manurewa High School in a five-year programme that will see them earn a tech diploma on top of NCEA qualifications at completion, putting them first in line for jobs at IBM and the Warehouse.

"It's really about recognising capability over credentials," said Jade Moffat, corporate social responsibility leader for IBM New Zealand and Australia, who believes engaging at a younger age is a critical way of diversifying the tech workforce. 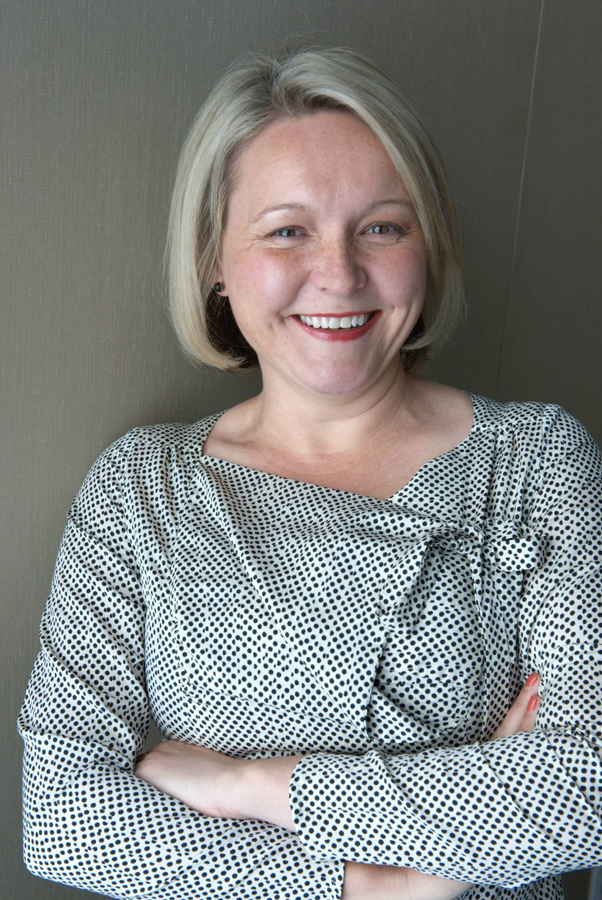 "There's a growing category of jobs in areas like cloud computing, cyber security, digital design for example, and they require a high school advanced diploma but not necessarily a four-year degree."

But a university degree remains a formidable barrier to entry, says Sam Allen, one of the people behind the technology social enterprise Elevating Aotearoa's Future (EAF).

In April, EAF and Australia's ARQ Group piloted a training bootcamp specifically geared towards Māori and Pasifika candidates. No prior IT experience or qualifications needed, anyone could apply.

Hundreds did, and 13 were selected for a 10-week, fully paid bootcamp in data analytics, followed by work contracts at Government agencies like the ministries of education, social development and health.

"We've got amazingly smart people in New Zealand," says Allen, so it's possible to fill the skills gap from within our borders.

Muller says programmes like these are necessary but no silver bullet to the pressing skills shortage.

"Companies have to build their talent pipeline themselves, but they also have to make enough money to pay their bills. If their customers are looking for digital transformation and they have to employ data scientists, you can't take someone out of Year 12 or 13 and get them to do the job."

IBM's Moffat says sure, but they're not just feeling the labour crunch at the top.

And if students are supported as they develop their careers, they won't stay at entry-level for long. "They have to start somewhere," she says.