SpaceX, the rocket ship company run by Tesla CEO Elon Musk, has fired several employees involved in an open letter that blasted the colourful billionaire for his behaviour, according to media reports.

The reports published yesterday (Friday local time) cited an email from Gwynne Shotwell, SpaceX's president, saying the company had terminated employees who put together and circulated the letter. The letter writers denounced Musk for actions that they said are a "frequent source of distraction and embarrassment for us, particularly in recent weeks".

The New York Times was the first outlet to report the purge, based on information from three employees familiar with the situation. The employees were not named.

It's unclear how many SpaceX workers lost their jobs, but Shotwell left no doubt that the company believed they had crossed an unacceptable line. 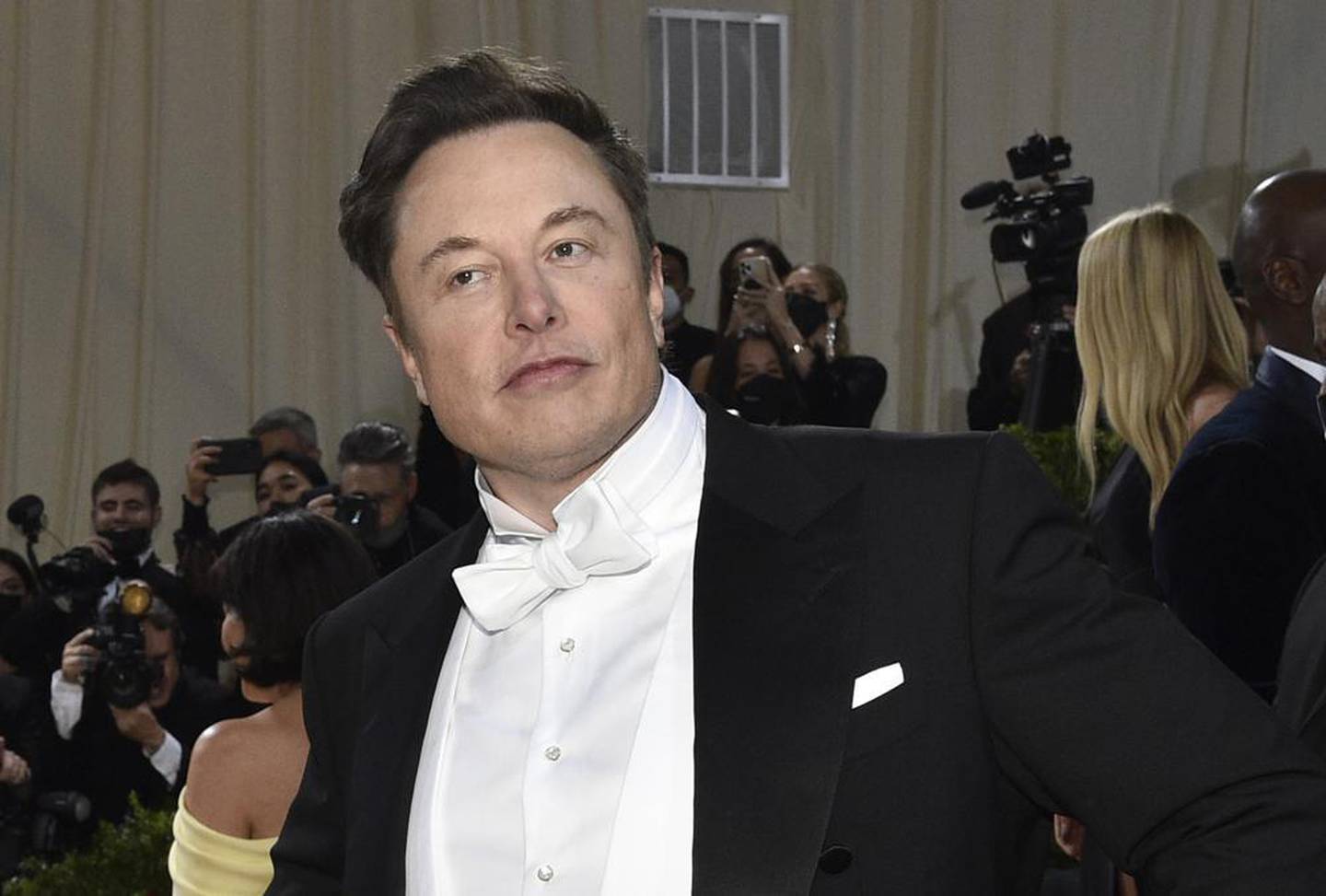 "The letter, solicitations and general process made employees feel uncomfortable, intimidated and bullied, and/or angry because the letter pressured them to sign onto something that did not reflect their views," Shotwell wrote in her email, according to the Times. "We have too much critical work to accomplish and no need for this kind of overreaching activism."

The firings occurred on Friday (Thursday local time) – the same day Musk addressed Twitter employees for the first time about his $44 billion deal to add that social media service to his business empire. The purchase is in limbo while Musk tries to determine whether Twitter has been concealing the number of fake accounts on its platform.

As the Twitter drama unfolded, another report emerged that Musk had paid $250,000 to a flight attendant to quash a potential sexual harassment lawsuit against him. Musk denied the sexual harassment allegations, and Shotwell last month sent out an email to SpaceX employees saying she believes the accusations were false.

In recent weeks, Musk has also crudely mocked the looks of Microsoft co-founder Bill Gates on Twitter and posted a poop emoji during an online discussion with Twitter CEO Parag Agrawal.

The open letter from SpaceX employees criticising Musk asserted that some of his tweets sent out to his 98 million followers cast the company in a poor light.

"As our CEO and most prominent spokesperson, Elon is seen as the face of SpaceX – every tweet that Elon sends is a de facto public statement by the company," the open letter said. "It is critical to make clear to our teams and to our potential talent pool that his messaging does not reflect our work, our mission, or our values."