Supply chain headaches are hitting Kiwi lounge rooms with a Freedom Furniture customer complaining of experiencing months-long delays for her items to be delivered that she wasn't warned about.

It's part of long delivery delays linked to China's Covid lockdowns that are affecting thousands of retail and building industry customers in New Zealand and even supermarket shelves, a retail analyst says.

The customer, who didn't wish to be named, said she ordered three furniture pieces in January and only received them four months later on Friday.

She said she understood businesses are facing challenges but was frustrated she wasn't told at the time of purchase there could be such long delays.

She was also peeved that each time she called to check on the deliveries she was seemingly given different and contradictory advice by Freedom staff about how long it would take the furniture to arrive.

Freedom said Kiwi retailers are facing a series of supply chain challenges, ranging from global shipping bottlenecks to challenges at Auckland's port and a backlog in warehouses. Freedom said it is doing everything it can to reduce delivery delays for customers.

However, it was doing all it could to minimise delays by paying premium prices to get container space for its goods on boats, opening new delivery routes and employing more warehouse staff to clear backlogs, it said.

"If they had been upfront about it, I wouldn't have bought it because I wanted it shortly, not six months down track," she said.

Long delays for the delivery of retail goods is an issue global logistics companies have been battling with since the onset of the Covid pandemic.

Yet Consumer NZ earlier warned retailers in 2020 that it is unreasonable to make customers wait months for products without giving them adequate warning.

At that time, Auckland woman Elinor Dallow spent almost $3000 on a new Freedom corner sofa and was made to wait four months for it to arrive, leaving her with only her floor to sit on.

Consumer NZ head of research Jessica Wilson said at the time retailers needed to be upfront if there was going to be a delay in getting a product to you. 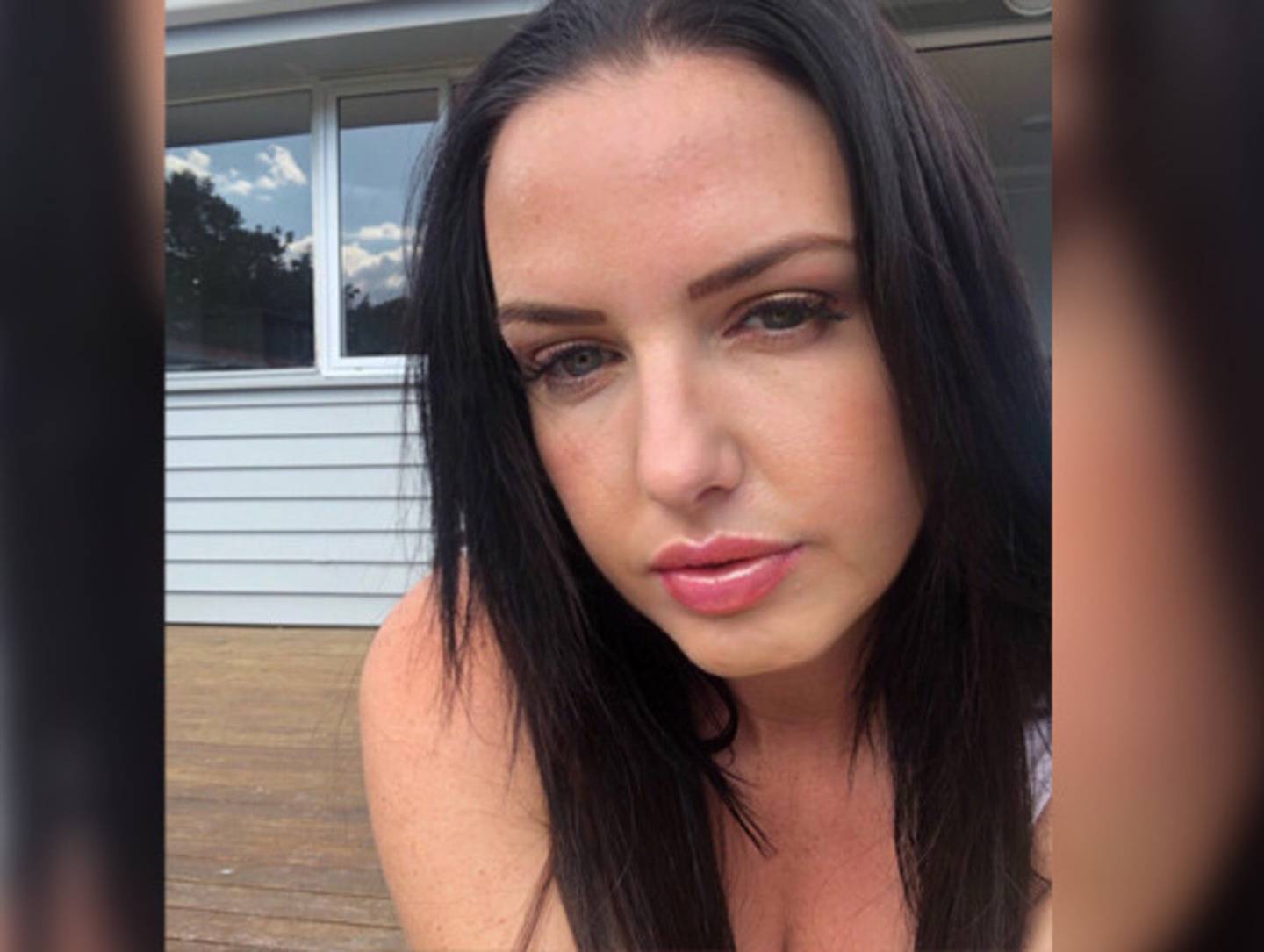 Elinor Dallow faced a four-month wait for her sofa in 2020 as Kiwi retailers were battling logistics challenges during the pandemic.

"If they give you a time frame and don't meet it or can't actually give you a date when your order will be available by then you would probably have grounds to cancel and get a refund."

Freedom chief executive Blaine Callard said a number of factors are affecting the supply chain of most retailers in New Zealand.

"Global shipping closures and bottlenecks in manufacturing and shipping hubs, such as the current lockdown in Shanghai, the challenges at the Ports of Auckland and its knock-on effect to other NZ ports and land-based freight capacity, and congestion at Freedom's local distribution centre are unfortunately all causing ongoing delays," he said.

"These issues are industry-wide and are affecting most retailers."

"Despite Freedom being a large importer, which means we have the scale and connections to 'do better', some of our shipments have been held up both at local and international ports for considerable periods at a time due to circumstances beyond our control."

He said his company was reviewing delivery lead times to ensure customers are given information that is as accurate as possible at the time of purchase.

Chris Wilkinson, the managing director of analysts First Retail, said China was having a big impact on delivery delays.

With cities as big as Shanghai having been put into lockdown, Wilkinson said hundreds and potentially even thousands of container ships were now anchored waiting to get into Chinese ports to pick up goods.

This delay was having a "massive flow-on effect" on supply chains across the world.

Even locally, companies were also facing staff shortages as workers took time off with Covid, he said.

This made it incredibly hard for companies to predict when deliveries would arrive, Wilkinson said.

He said customers across New Zealand were being affected and while it was understandably frustrating, many were understanding because they knew the issue was affecting everyone.

The Freedom customer said she only received her three furniture items on Friday.

That was a day after the NZ Herald sent Freedom a media request asking about the delay.

The customer said she was happy with her chat with the company's New Zealand boss, who was honest and apologetic.

She said she was told that part of the issue was in the training of Freedom's staff in making sure they gave accurate information about how long the delivery delays would be.

The other issue was with Freedom's automated delivery messages, she said she was told.

For instance, some retailers might have automated systems alerting them that goods at arrived at Auckland port, but these systems might not be adjusted to the current supply chain environment in which items may still face further delays at ports and warehouses.

She said was frustrated by the experience but didn't want "to be unkind" to the company.

"Businesses are under pressure at the moment," she said.